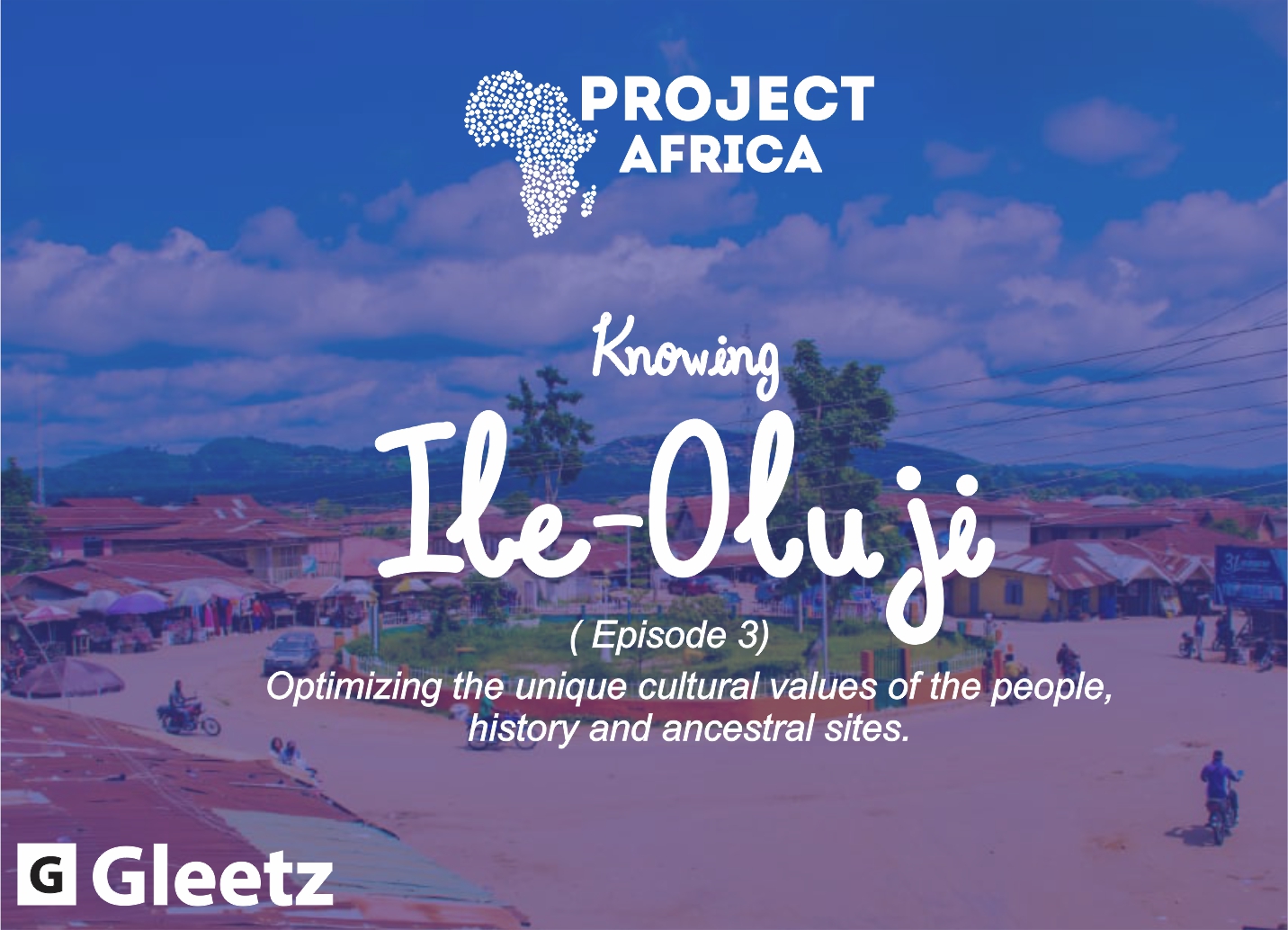 Hello guys, Trust you all are doing good and holding up well during this difficult period in our societies? I enjoin us all to kindly stay safe and keep adhering to all safety measures and guidelines provided by our various health officials even as we gradually ease ourselves back to a normal world. We will overcome.

So after the hiatus, we are back to continue from where we dropped pen the last time. Today, we’ll take a steady cruise of the kingdom as usual, but this time with our eyes keenly fixed on more of the juicy and intimate gists that would naturally send shrills down your spines. Hold on to your cell phone, grab a cup of coffee, rest on your hammock and flow with us on this cultural ride once again. It promises to be touristy!

In the last episode we talked about the administration of the Ile-Oluji kingdom which involves the Jegun, who is the the paramount ruler and the high chiefs, also known as the Jegun-In-Council. However, asides these head honchos, there is also a sect known as the Olojas – who head the small hamlets within the kingdom. Howbeit, they are answerable to the Jegun and the Jegun-In-Council as they are understood to be subservient to them. 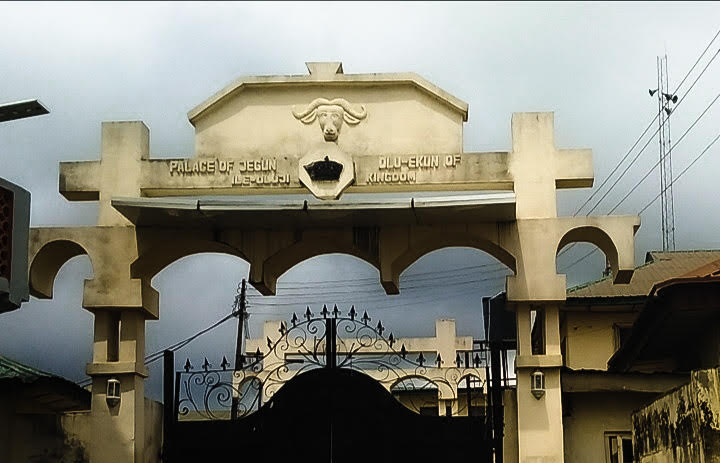 Alongside the Olojas’ are the Ekules, Ogojis, Alaworos, and Ifa priests who are active players in the kingdom, considering their important roles in the administration of the kingdom. They all come around during the Lerin sessions – which is hosted by some of the foremost families in the kingdom (We’ll discuss it extensively in subsequent post).

In the same vein, there is a particular session being held inside the same room (Agha) as the Lerin which is meant to settle quarrels and disputes among the town people. After witnessing a couple of sessions I was totally sold.

Well, personally I choose to call it a “trado-court”, it’s semblance to an average court, but in a traditional format is totally awesome. It entails a whole lot that differentiates it from the regular court settings which includes an old-fashioned style of oath taking which is known as (Ìbúra), washing of legs with a certain water fetched from an enclosed room (entry to the room is restricted to the priests and other persons in that chatroom).

Such person is required to take the leg cleansing from a calabash, and it’s expected that both the plaintiff and defendant bespeak the truth afterwards, otherwise there could be nakba. The high chiefs sit as the judging circle to give verdicts at the end of the hearing.

One other thing I find intriguing is that there’s a certain amount of money paid into the Palace treasury by the complainant. If you ask me, I’d say it’s a refined and subtle way of getting some shekels into the town purse, and with every sense of oomph too.

Well, that doesn’t even tell the whole story around the Palace. Nonetheless, it would make much sense to hit a little on the resource of the town since we’re right about the ‘town purse’.

There’s arguably one major road that links Ile-Oluji, although from Ondo town which happens to be it’s sister town. After gaining passage into the town through this lone road, sitting pretty on the outskirt is the Oluji Cocoa industry where the making of cocoa products is being done. As a matter of fact, visitors into the town are often times welcomed with the refreshing aroma oozing out from the beverage producing industry. But asides the aroma, one other foredeal for the town is the generation of more revenue from there. Organic! 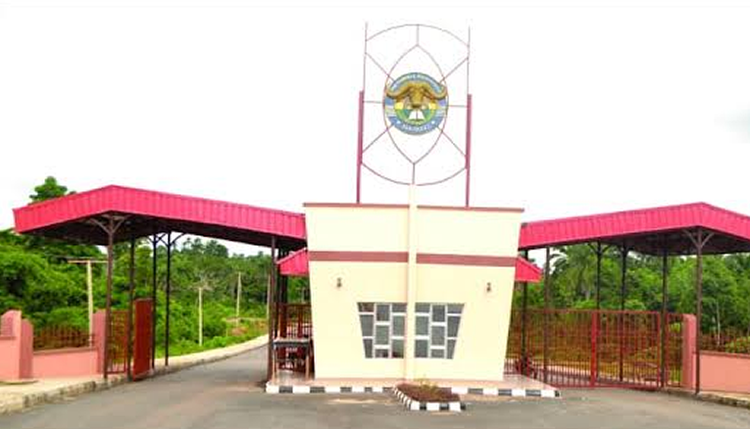 Also, there is a federal polytechnic sited in the town. I bet you don’t know this. Well, now you know. The federal polytechnic of Ile-Oluji (FEDPOLEL) is one of the newest establishments in the town. Barely 3 years, but the institution is beginning to do flames, and it’s common knowledge that the town would directly or indirectly call dibs of it. Who wouldn’t anyway? After all it’s right there within the town. Albeit it’s a federal institution, but it’s still theirs for the taking.

The intention is not to bore you, but to bring to you some of the intriguing stories of Ile-Oluji and it’s people. As a consequence, we will be taking the curtains down on this week’s episode of Project Africa: Knowing Ile-Oluji.

Do join us next time as we gradually wrap up this series with the distinctive lerin sessions which distinguishes Ile-Oluji from every other kingdom. You don’t want to miss it!.