“Expect Couple of Music from me this year” – Deola Taylor 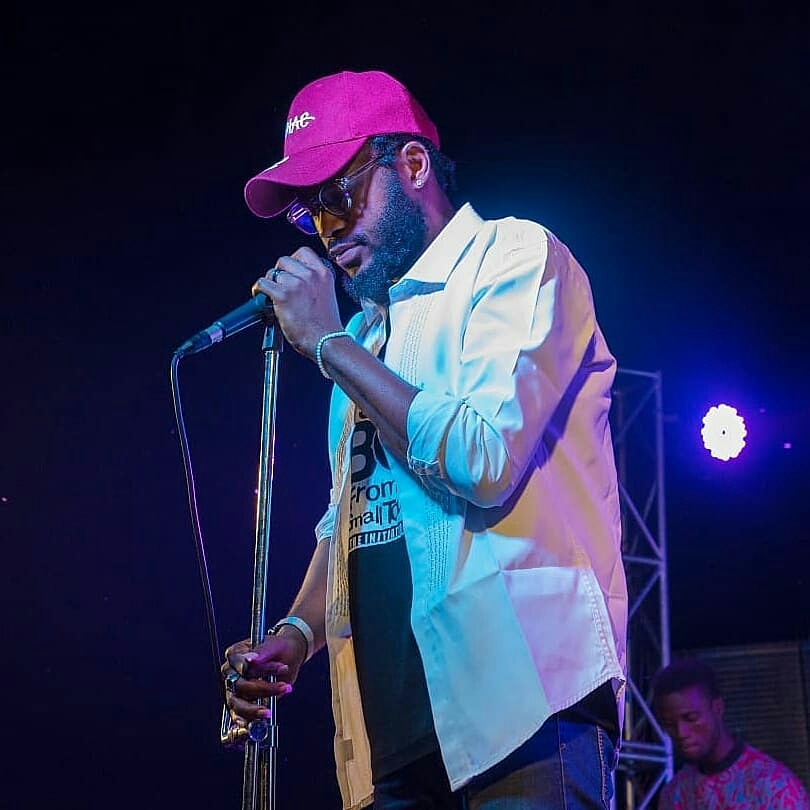 Even though he has released two singles since the turn of the year namely Enirekan and Tonite, Deola Taylor has urged his fans to expect more songs release this year. This was revealed during an exclusive interview while Gleetz Magazine during the week. 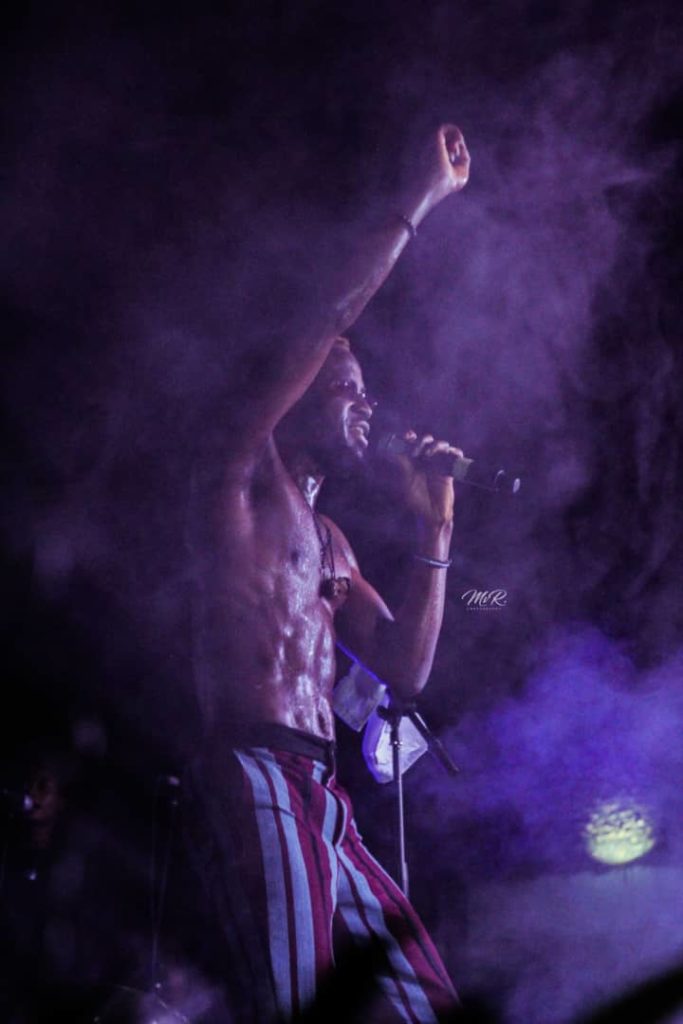 “I have released two singles this year, and we are just three months in. I think at this point, i’m still living up to my promise of “releasing couple of music this year”.

On his creative process, the Young Daddy Tasty said;

“I have come to realize that a lot of my listeners resonates with my music, probably because there’s always a story behind every song I make. Could be a true life story or fiction, but there must be a story. First, I let the story form in my head, put it into lyrics, and blend it to my kind of vibe, that’s the foundation of it all, before calling in a producer and other professionals into making it a finished product”

He didn’t release any song in 2019, he explained what led to this. According to him; 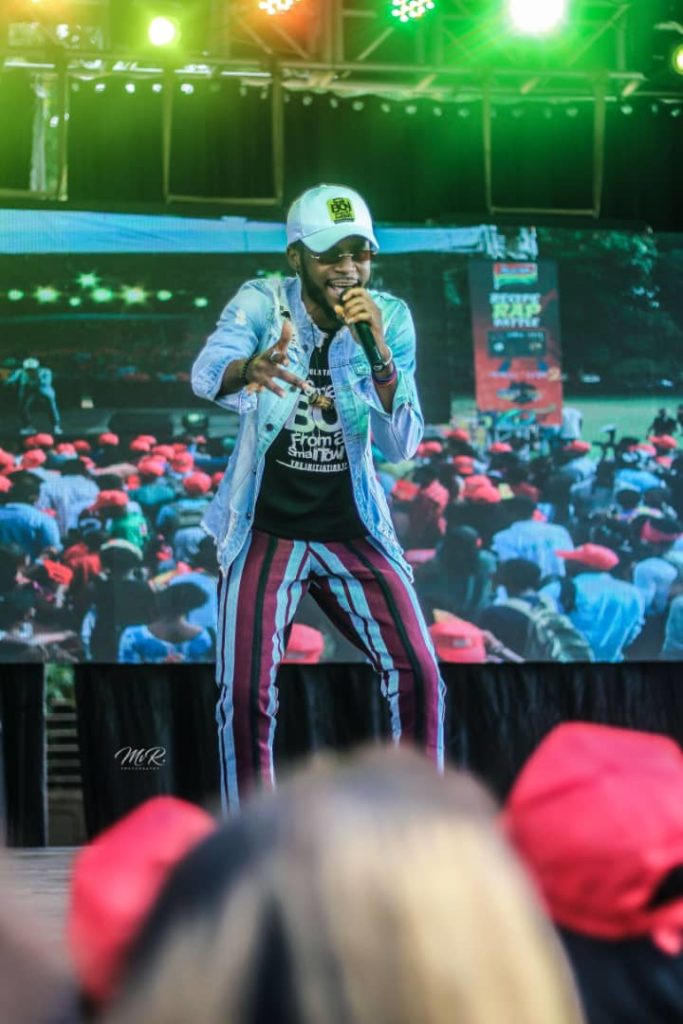 “The break in 2019 was a necessary decision by my management. We’d just released a project (#SBFAST) in the last month of 2018, so all hands were on deck on the follow up”. He was however quick to state that he never really took a break from music, he only stopped releasing song and also held a concert in Lagos tagged (#DeolaTaylorLiveinLagos).

On the feedback from the 2018 released EP, the Theatre Art Graduate of the University of Ibadan noted that;

“Small Boy From a Small Town (The initiation EP) was an experiment from myself and the team. It’s my debut body of work and it was amusing working with everyone on the project. We had our ups and downs, but the feedbacks have been worth the sweat”. 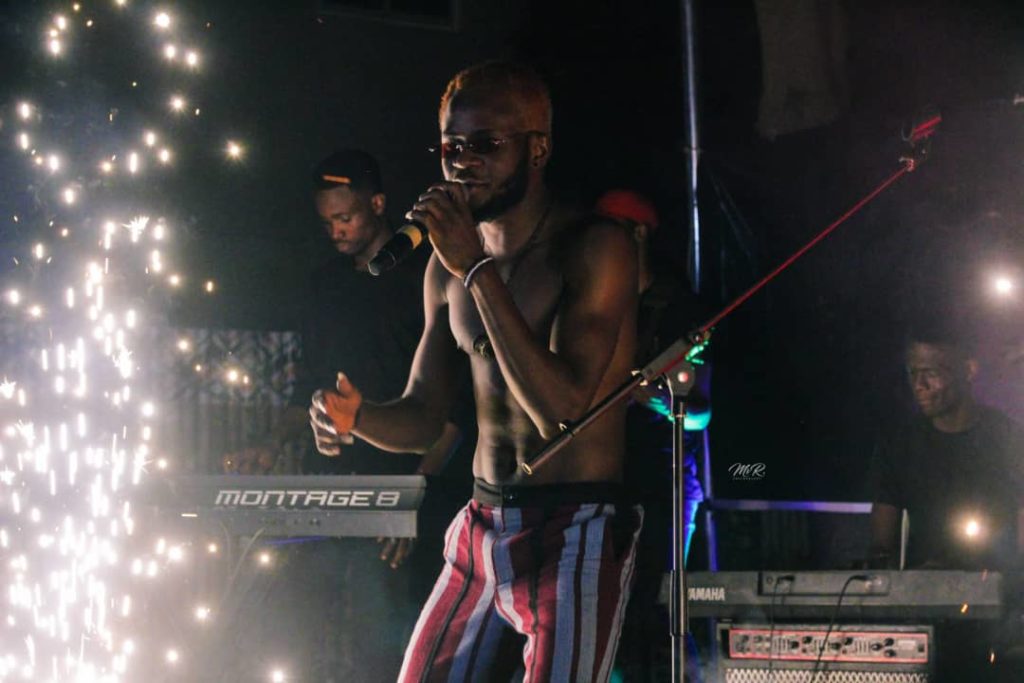 On the future; he believes “What you do now, determines the future” so he is putting all hands on deck to keep doing good music to the admiration of his fans.

You can keep up with this amazing talent by following him on social media IG and Twitter @deolataylor. 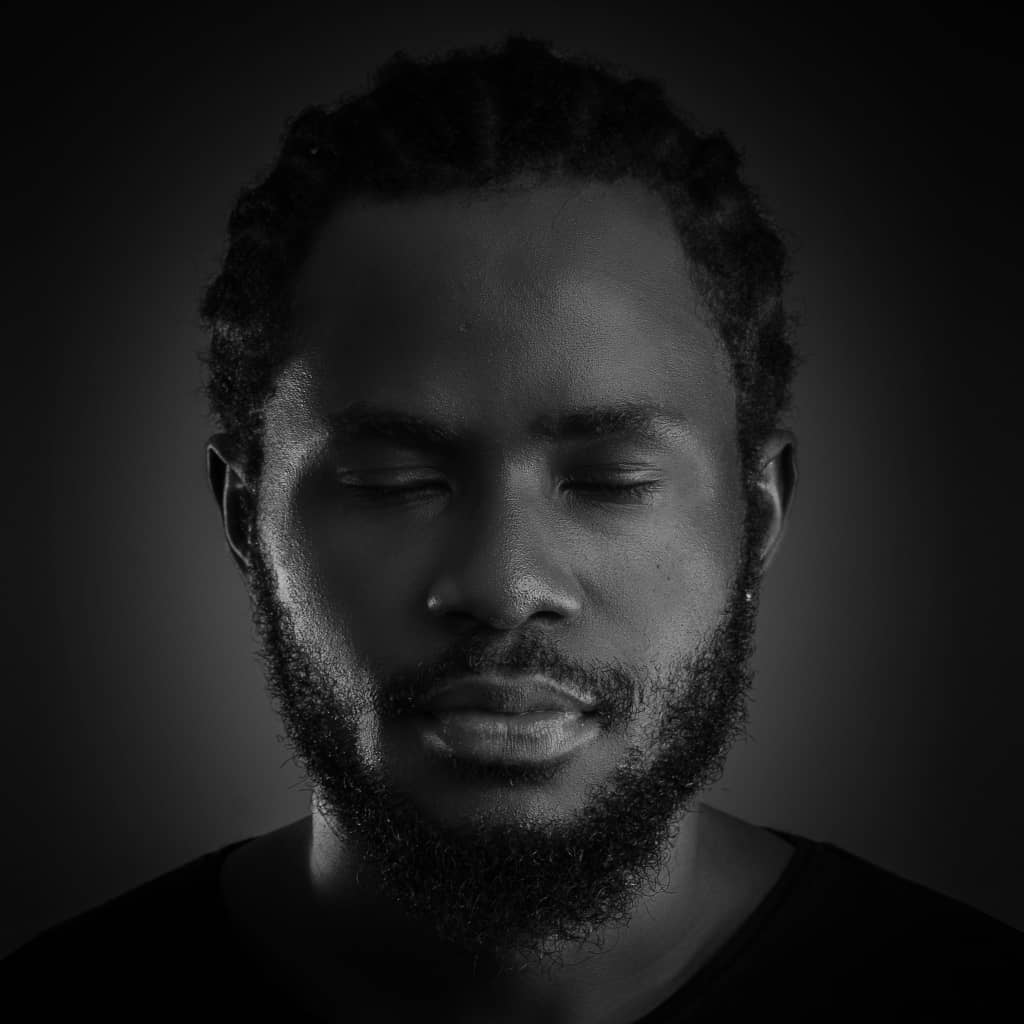 Kindly listen to the two latest singles from Deola Taylor with just a click.