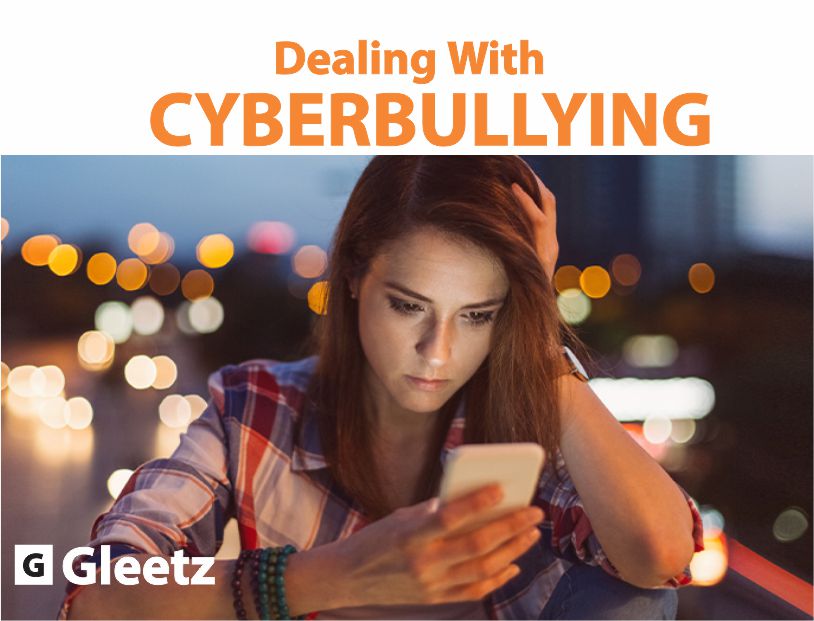 Earlier this week, a popular feminist, Rene called out a young girl who had taken to the streets of Twitter to troll her name.

This incident is what inspired me to write on Cyberbullying. Following the trolling the girl in question (Liquid Electricity) did against Rene. Rene sought out or appointed someone to do the searching, we aren’t sure but she got the girl’s number.

She called her and asked her the reason for her unreasonable behavior on the timeline, as most would know; Rene is usually jovial and takes light of the numerous insults thrown at her but this particular one had hit home because this young girl was questioning her credibility as regards her work.

Just listen to this shit!!! Listen and listen good, attack me, don’t agree with me but you see MY NAME I PROTECT IT. I don’t give a shit if you like me or not but you ain’t gonna tarnish my good name. I am ADERONKE RENÉ AHMED!It’s a respectable name and I protect it!! pic.twitter.com/VXiMLITQAH

Now, if you listen to the video closely you would hear the significant quaver in “Liquid Electricity’s” voice. She was visibly frightened. Begs the question though, why say something when you cannot live up to it. That is what cyber bullies are in most cases.

They bark and gnaw at your social image and quickly refrain when one on one contact is required.

I personally feel it is as a result of low self-esteem but no one is a dumping ground for your insecurities.

Cyberbullying is rampant in this day and age because we have gone in to tag bullies as “Savage” like they deserve an award for being rude and a generally bad person.

Cyberbullying may be a hard act to curb because people may be of the opinion that social media is an outlet for them and will not allow emotions of other people stop them from “catching cruise”. They refuse to acknowledge the underlying factor that social media words translates to real life emotions and cause real life actions.

The little we can individually do is secure our space, mute and/or block as many people that bring any sort of negative energy to your space. That is the advantage of social media over real world, you can visibly filter it. When people around you are being rude or gaslighting a person’s emotions, correct them instantly. No praises should be accorded for bad behavior.

Cyber bullies are tantamount to real life bullies but don’t let them control your day, week or month. Liquid electricity succeeded in electrocuting herself with that stunt she pulled.
I would suggest we treat all cyber bullies like that but some of us are too “kind”.

So clear your space and remember that they only have mouth online and would stutter like a fish out of water in real time.

The Premier League: Where every team is a big fish