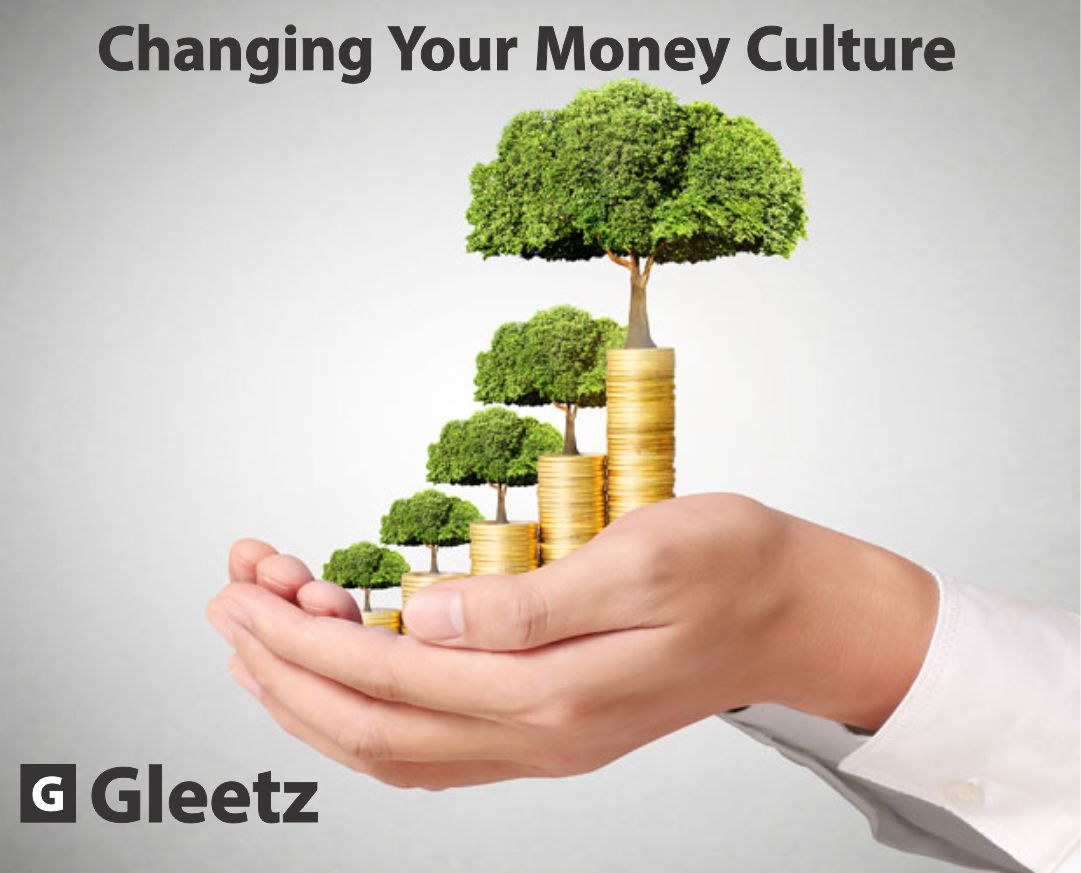 Imagine being a high salary earner, but having nothing to take home?

That is the story of most Nigerians especially the youths. In sub-saharan Africa less than one percent are born into wealth and under ten percent are in the middle class. Nigeria, a nation of over two hundred million people, with high  poverty rate and according to world bank over 100 million people live below the poverty line. When  coupled with high food inflation and and huge unemployment, the resultant effects of this is over dependency, this has been called the ‘Black Tax’ in some circles. An average working Nigerian is not just financially accountable to himself,  but to those affiliated to him but, that is not an excuse for financial recklessness. Just like the heart is the engine to the body, so is financial literacy to every individual, but many times we don’t see the need for this and that raises the question, what is financial literacy?

Financial literacy is the ability to understand how money works, and effectively use various financial skills, including personal finance management, budgeting, and investing.

As a society we tend to measure financial success based on spending patterns but, our benchmark is wrong.  The basic difference between the rich and the poor is that the rich understand the relationship between how we earn and how we spend . Financial education is a crucial part of human life that has faced serious neglect in this part of the world and this is why people struggle with money. Yes we know that more money calls for more problems, but we are also blind to the fact that more money creates room for more investment and not saving. Under the old rule of money before 1971, it was financially wise to save money, but under the new rule it is insane to save currency. Currency which was derived from current ( waves) is not static, it moves like the waves of ocean it could be progressive or retrogressive.  For instance Nigeria’s inflation has been skyrocketing in the manner that some have not witnessed before, the implication of this is that saving is no longer wise, a basic rule of personal finance is this ‘Inflation wipes out savings’, a typical example to drive this point home is this, Three hundred naira could get you a car in 1970 but that would scarcely be able to buy two bags of pure water today. However, if one’s money is tied in an investment the ( money market instruments or real estate) the chances might not be a win win situation, but in some cases the value is retained.

Recently, the Central Bank of Nigeria had to reduce the interest rate on savings to 1.25 percent. Considering that inflation as of September 2020 was at 12.8 percent, this literally means that one is paying the bank for housing his money. The idea is to make people push their money into the economy,  just like I stated earlier, what we call money ( currency) is never static, when injected into the economy it moves from bank to  bank, but this time around as return on investment.  Stocking money up in the bank grows no economy. Saving culture is important, but it is germane that we save to invest for no one ever got rich by saving. A cardinal rule to investing; don’t invest in anything you do not understand.  Many a times  investment managers/agents might want to convince one to invest in some packages, because those are the investment products they represent and are incentivized to market and it might not suit your needs. In an economy like Nigeria where the exchange rate is erratic and largely unpredictable,  the best investments should Liquid Assets. These are investments that can be easily converted into cash without having a significant impact on its value. They come inform of Money market funds, shares of publicly companies that actively trade on an established stock exchange. Its also important to point out at this time that investing in this kinds of money market instruments are not a get-rich quick scheme.

Budgeting is one aspect of finance that makes people financially successful. It helps you control money and not money controlling you. Most of us with a deficit budget have that because we are not defining our wants right. Our budget should be tailored to what we want. budget is an estimation of revenue and expenses over a specified future period of time and is usually compiled and re-evaluated on a periodic basis.

Every individual, organisation and entity needs a budget. It could be likened to a diet; if you start with an extreme diet and get starved,  eventually you will get sick which is not good for you.  In making budgetary decisions, one has to factor in a lot of variables to avoid making costly financial mistakes which is unpleasant. We often buy things we don’t need, in turn  sell them to solve problems. That shouldn’t happen, we should set our priorities right. For instance a car is a necessity for every household,  but then if your income doesn’t measure up for its maintenance it is advisable to hold on at the moment to avoid being a king who once rode a horse in the morning  and had the horse for dinner to escape hunger.

Many people feel they are on the right track financially without knowing that they are off the lane. When we talk about net worth what comes to mind? Your car? Wardrobe? Or lifestyle? In explicit terms, a car is never an asset, but a liability. The very day you buy it and park it in your garage the value starts depreciating. Net worth is the summation of all financial and non-financial assets minus their outstanding liabilities. It could be business, treasury Bills, stocks, bonds, real estate and jewellery. If people invest more in assets than liabilities, financial problems will be sufficiently managed. In as much as every citizens obligation in the society is to be responsible to the government  people should in turn be financially responsible,  it saves not just one from financial hassles, but enables one to make right financial decisions for those attached to them( parents, spouses,  and children). Money habits should be cultivated by not just adults but kids, this way you prepare the kids for a future where they understand how money works, but the question is who puts the kids through proper money culture? Every home should include financial responsibility as part of the home curriculum, and  make sure it’s taught regularly. Parents as leaders should in turn be financially responsible, for money habits are a reflection of those you spend time with.

how do i get viagra without a prescription

where to get viagra pills

Business enthusiast, passionate about community development and growth, and endeared towards gender equality.