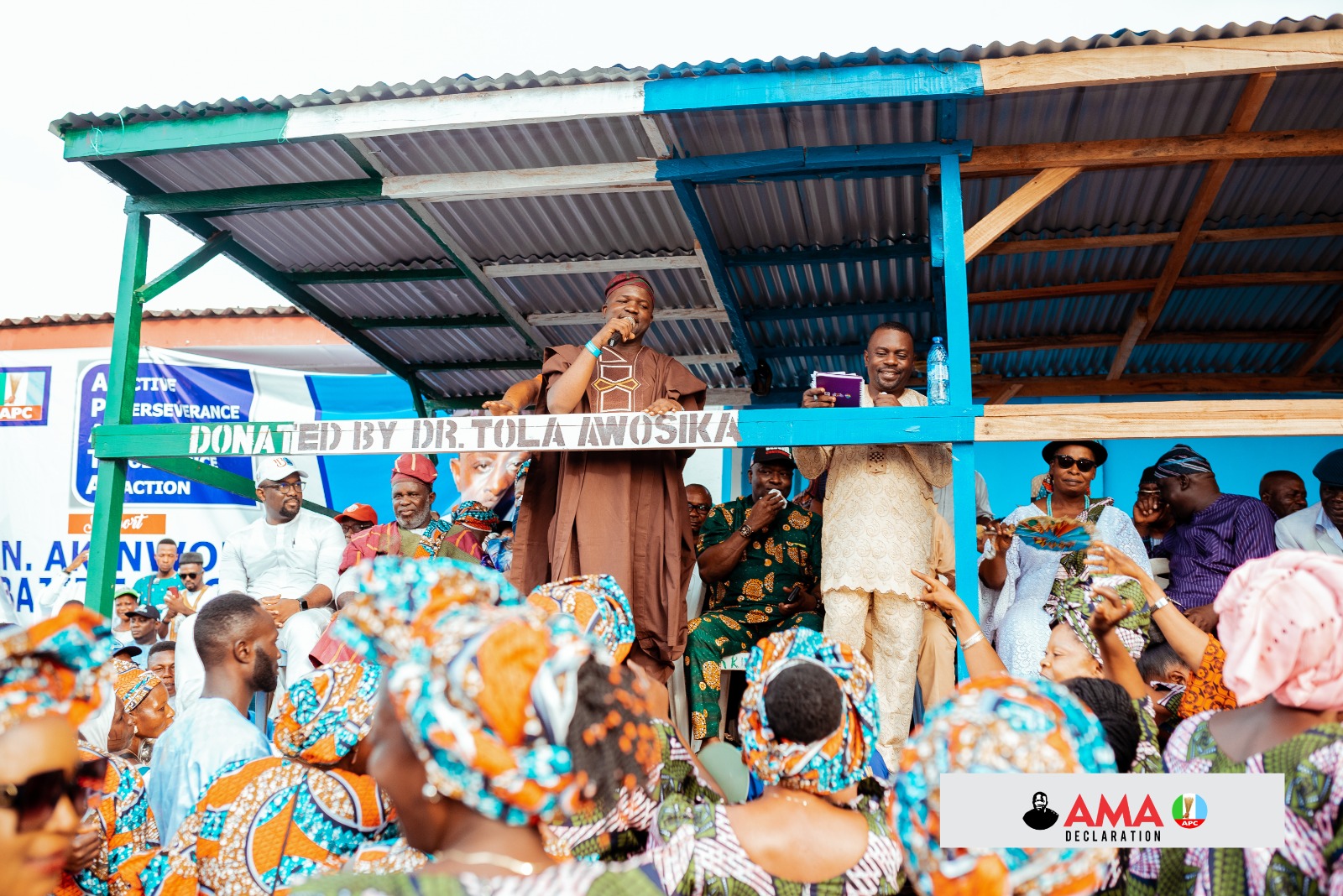 One of the leading aspirants, who seems the most popular in the race to clinch the All Progressives Congress (APC) ticket for the Ondo West Constituency 2, Hon. Adelosoye Maxwell Ademola has decided to voluntarily withdraw from race citing the need to abide by party supremacy. His decision was contained in a letter addressed to the Office of the State Chairman of the party and made available to Gleetz Magazine. 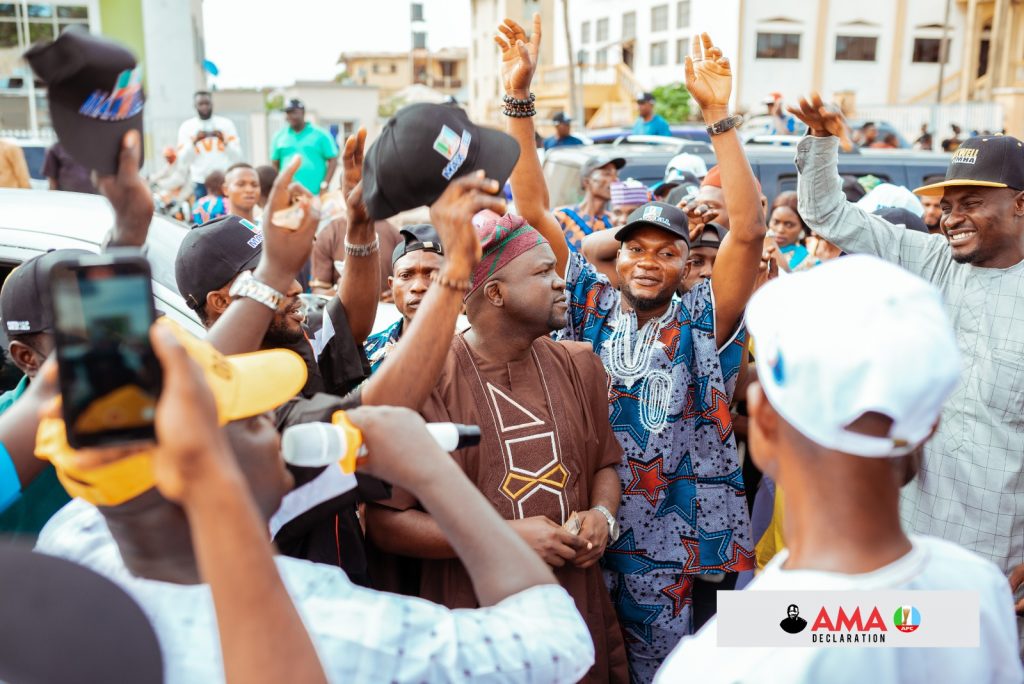 Hon. Maxwell Adelosoye stressed the need to step down from contesting despite fancying himself as a front liner who is popular and well accepted across the constituency. This might not be unconnected to his deep family ties, a lineage of service to the constituency. His love by the people was substantiated by the massive votes he got in the last election despite the “collabo” finishing in the second position.

Hon. Maxwell Adelosoye noted that the party comes first and since the leadership felt otherwise. Just like in 2019, when he decided against contesting his mandate in the election tribunal, Adelosoye believes only God gives power and with so much ahead, he is honor bond to respect the calls of the party hierarchy.

Hon. Maxwell Adelosoye appreciated the Executive Governor of Ondo State, Arakunrin Rotimi Akerdeolu and other APC stalwarts in Ondo West Local Government for their guidance, and also requested to be given the opportunity to serve his people in the nearest future.

Burna Boy got served, and Davido is born-again – Part 1