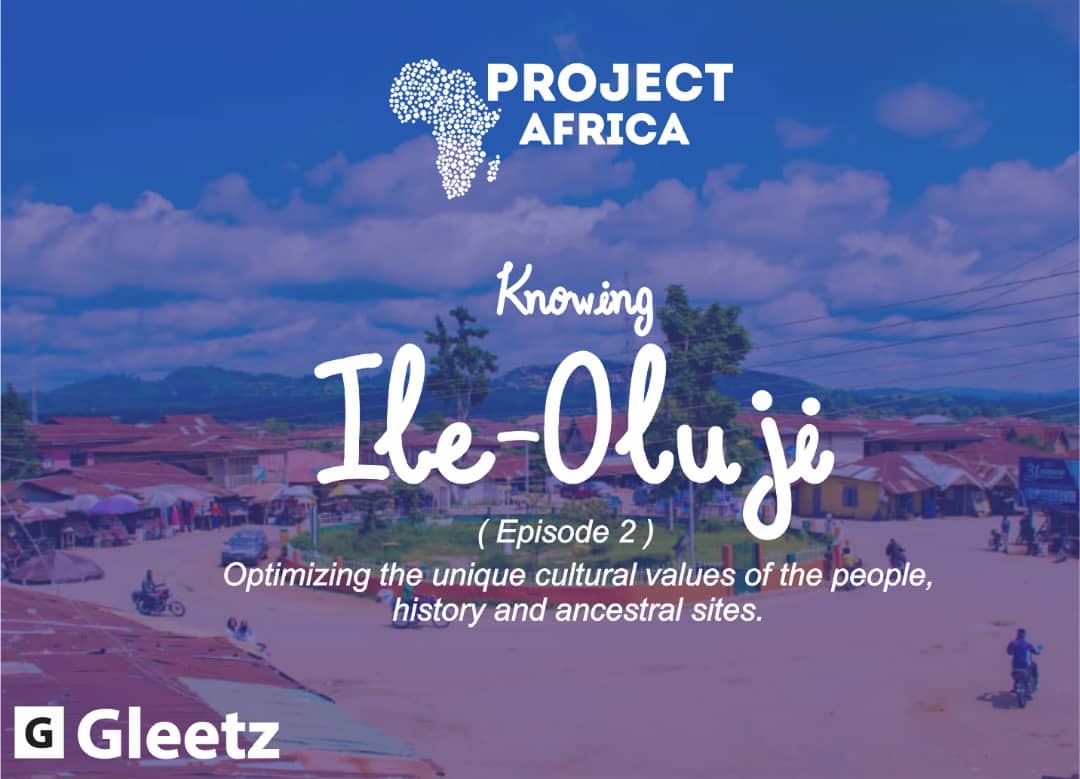 Welcome back to our ideal weekend starter, ProjectAfrica: Knowing Ile-Oluji. It feels super good to know that you are keeping tabs and following this intriguing ride.

You can read up last week’s episode with a click here.

Today, the crux of the gist would revolve around the trace of Kingship and rulership in the kingdom. Howbeit, it would make much sense if we pick up from where we stopped last week. Fair enough you’d agree. That’s right!

Well, almost in the same fashion as the Odún Ajé earlier discussed in the first epsiode is the Odún Lijebu which is majorly celebrated in reverence of the Jegun (The King) of the land. It’s a big celebration where the top guns and big bananas, and top wigs that matter in and outside the kingdom are usually in attendance with gifts of all kinds for the king. Ideally, it is also expected that every association domiciled in the Kingdom comes with tangible gifts for His royal majesty. Thereafter there’s a large feast within the Jegun’s palace and when I say a large feast, I really mean it. It’s a tradition that doesn’t slip off their grasp, as no year passes by without it being observed in accordance with laid down markers.

However, it won’t be out of place to say that the Palace of the Jegun of Ile-Oluji kingdom is where the huge chunk of things in the kingdom boils from. Call it the center of excellence, and you’re spot on. A beautiful edifice so canonized pretty much at the center of the town with the buffalo head well inscribed at the entrance of the Palace.

As a consequence, we take a short cruise about the Palace and how the first king of the Kingdom emerged. This would really help in marinating a whole lot.

The classified tale has it that Oduduwa who was known to be the progenitor of the Yoruba race had a set of twins at a time in Ile-Ife when birthing of twins was considered a taboo in the land. The babies were meant to be killed forthwith, but due to the love Oduduwa had for his wife and the babies, he quietly relocated them to Ile-Oluji kingdom which was seen as a very safe haven. The babies and their mother were there for months, although their father was always returning to check up on them from time to time. 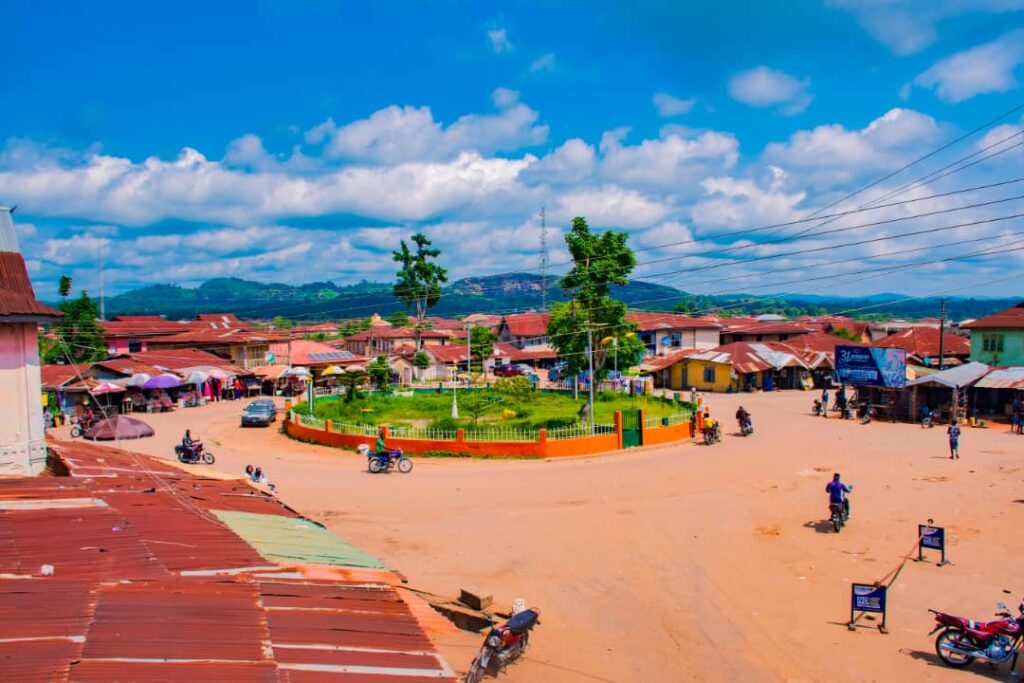 Òréré the male child was well looked after by the mother, Olu-Ulode. He grew into a very fine young man who was crowned as the very first king in Ile-Oluji kingdom.

Thereafter, the monarchical type of rulership began in the kingdom. A system of rulership whereby sovereignty is embodied in a powerful ruler. The system which is also known as hereditary sees certain royal families mount the throne depending on the dictates of the gods of the land. A pattern that has continued for so many years now.

Even so, the rulership and administration of the kingdom are not only entrusted to the King. There are high chiefs in the land who work hand in hand with the Jegun. They are about six in number who are recognized as the foremost chiefs who make up the Jegun-In-Council.

The Jegun-In-Council as earlier mentioned comprises of four high chiefs who are practically the closest persons to the King. They help him in brainstorming, discussions, and even carrying out assignments. They are literally his go-to ally. The Sàséré happens to be the least ranked amongst the high chiefs while the Lisa who is also considered the Prime minister is the second in command to the Jegun himself. There is also the Òdòfin, the Sàma, and the Jomu. This big six makes up the Jegun-In-Council.

The administration and rulership of the kingdom also involve some female chiefs headed by the Lóbún. She is well respected and considered a very strong woman. No matter who holds the post, it remains a revered position and such a person is seen in that regard. Other important entities include the Olojas, Ekules, Ifa priests, and some other sects who altogether attend the Lein sessions which could also be called the trado court.

This and many more would be discussed in our next episode. Keep a date with us same time next week as we continue this beautiful cruise of the Ile-Oluji kingdom in Ondo State, Nigeria.