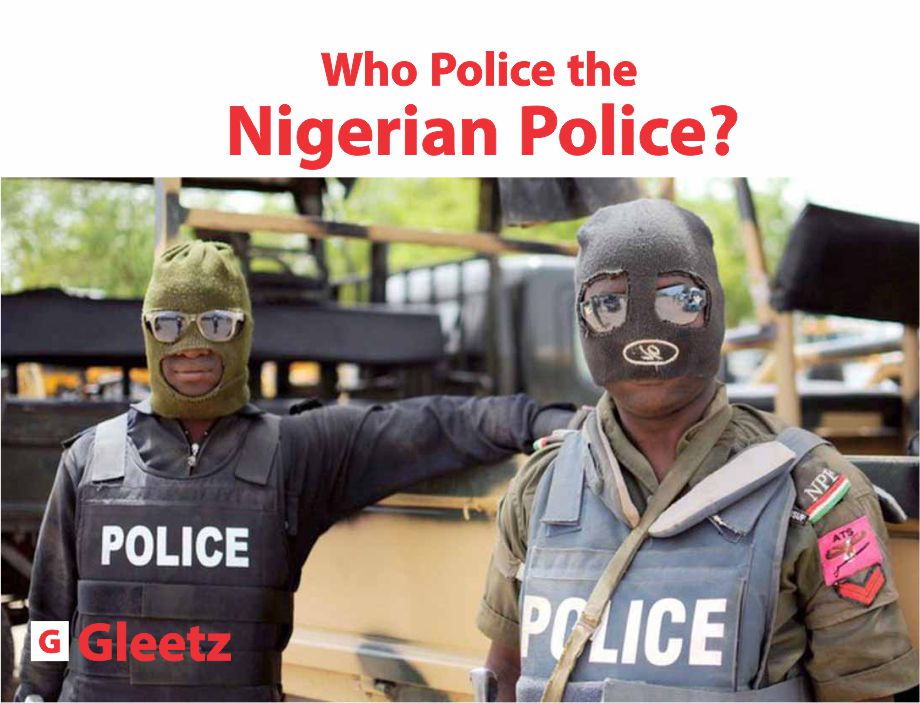 It’s been five years since the government of Nigeria stated that the special anti robbery squad (SARS) will be ‘reformed’, between that time and now SARS has been involved in the gunning down and harassment of Nigerian youths based of off their own personal vendetta and/ or what they stand to gain from the citizens they oppress.

Someone once said, “this generation is not one to be messed with” and I’ll like to add to that “not in this year” especially as Nigerians.
The youth of Nigeria have always had to face the burden of unemployment and with the covid-19 pandemic lockdown followed by ASUU strike, they are more than agile and able to face the forces which stand against their basic right to live.

This seems to be the saddest part of the entire situation. As the youths of Nigeria aren’t asking that the government create job openings or account for the billions of naira they spend or even for 24 hours light supply, they are asking for the simple right to live.

It is no news that major parts of the Nigerian government; police force categorically, is corrupt but the SARS division is the bad egg and the government has refused to pick it out.

I like to believe that;
“Anything you have refused to address that comes off as a problem to others you either benefit from it directly or indirectly”
And this seems to be the issue with the SARS unit.

The Nigerian youths, since on Saturday have begun a protest with #ENDSARS because they are tired of the constant reforms and want the entire arm to come to a complete end.
Despite all the complaints and dead bodies tabled before the president and his advisors it has been noted that the Nigerian government has chosen to keep the SARS division.

Also, all commendable media houses have decided that silence is their watchword and have refused to cover the protest. Regardless of the fact that the Nigerian police have shot at, killed and harrased unarmed civilians whom have gone out for the protest.

Albeit it appears that all the forces of Nigeria are against the youths getting the justice they deserve. The foreign media has gotten wind of it and the plea to Mr. President to put an end to SARS had been broadcasted on CNN, BBC, Aljazeera and many more. A noteable mention goes out to TVC who despite whatever underneath papers have been giving to other media houses have shown to the world the way in which the president has allowed perhaps even instructed the police to go kill any youth who dared to protest his regime.

We can only hope that the this plea reaches the ears of our president and he not only ends but ensure the imprisonment of the SARS officers and their officials.

We sincerely hope that the lives lost will not be to no avail and May the souls of those wounded and/or killed during this protest rest in peace.