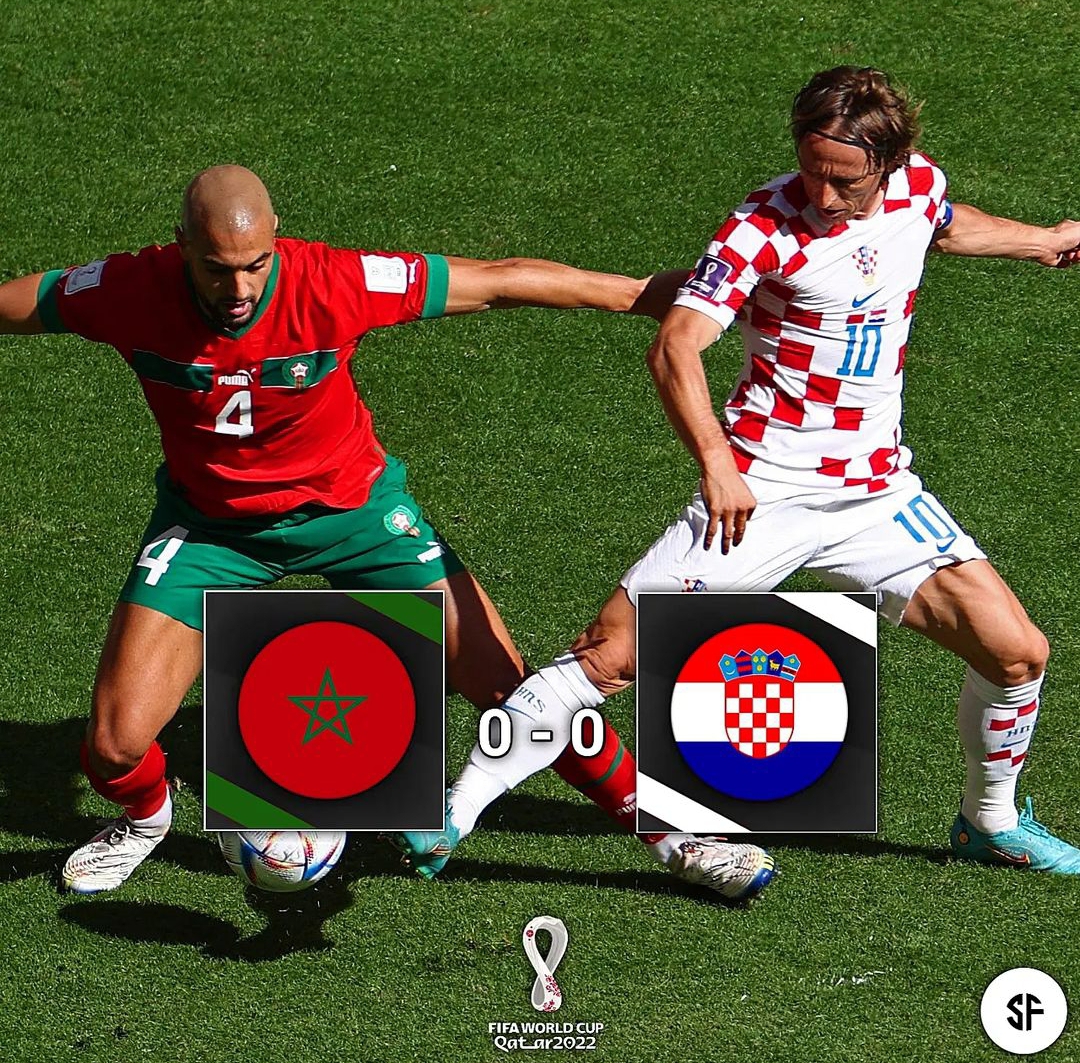 Monday saw the Teranga Lions of Senegal capitulate at the very dying stages of their World Cup Group A opener with the Netherlands. A match that could go on to define the West Africa nation’s fate in the competition.

Perhaps that result didn’t come as a surprise considering that their talisman, Mané was greatly missed, however that’s not to say that the Senegalese did enough themselves, especially with Chelsea goalie Edouard Mendy putting in a very wayward shift in goal.

Away from Group A, Tunisia, another African side opened their World Cup account against a Denmark side that prides themselves as a stubborn side_ And even though that encounter ended goalless, it went on to record as many as 24 shots in total, the most of any match in this year’s competition. 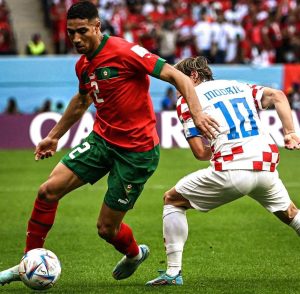 If both Senegal and Tunisia have flattered to deceive so far, the Atlas lions of Morocco managed to spare some blushes against Croatia, the runners up from the last edition of the tourney. The match which saw plenty of nail bitings, ass shiftings, eyes flinching and sheer organization from both sides wasn’t totally a bore draw. Chances were truly at a premium, but the boys from Rabat will hope to go one better when they take on the Red devils of Belgium in their next outing. 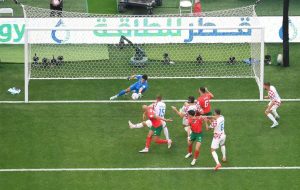 It won’t be a smooth sail, but they can take positives from a decent opening game against one of the finest sides in the tourney.