In Focus: Qatar set to offer much as world cup closes in 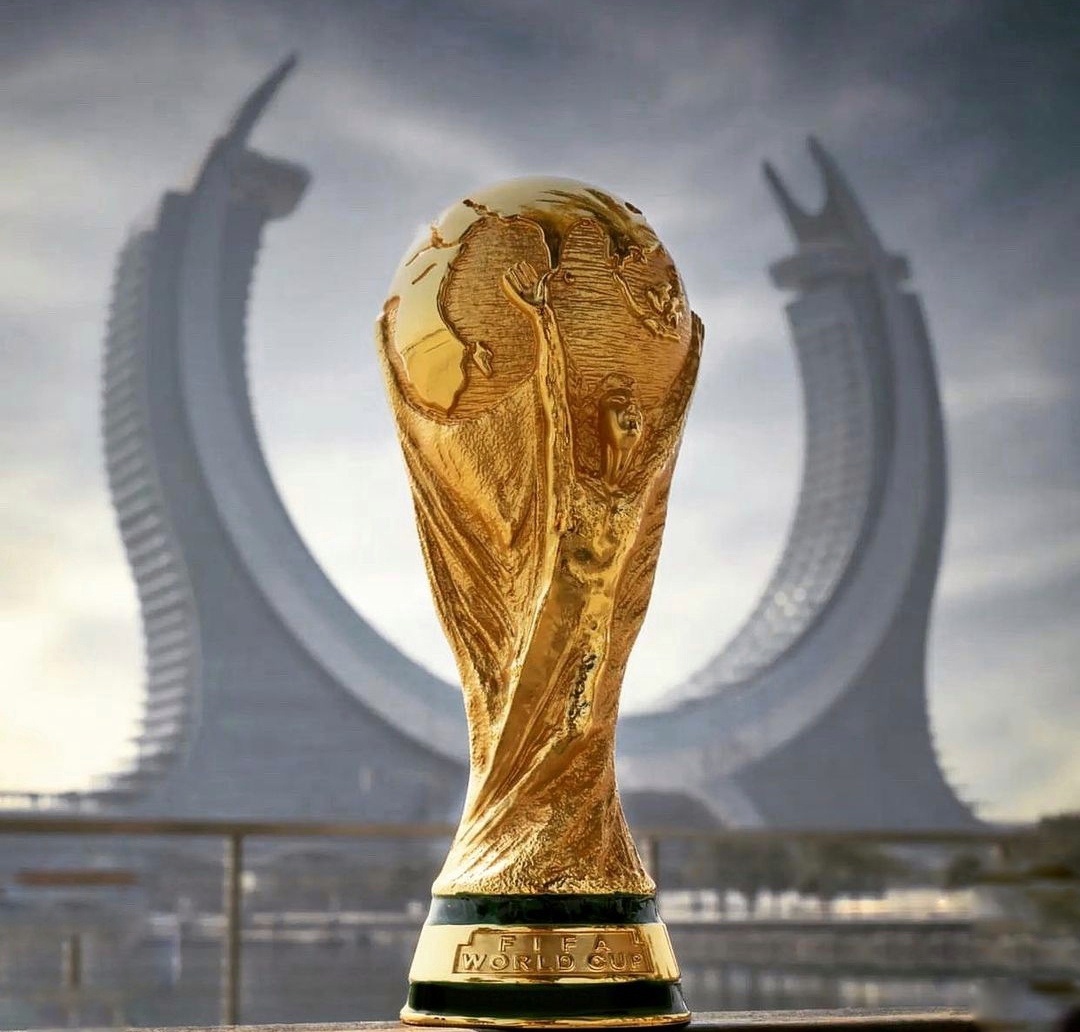 In two days, men across various nations and ball will race towards a certain goal, and right there thousands of thousands will witness it unfolding, and even after it must have been done and dusted, tales of it will remain on our sweet lips.

Well, the ecstasy and fanfare is well evinced already, but the entire reality hasn’t quite sunk in right now, but pretty soon it would. Perhaps when the teeming Qatar crowd welcomes their team in the opening game, or just maybe when the first ball hits the back of the net. 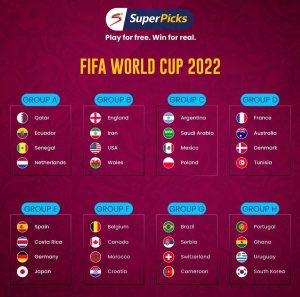 Talking about the host_ Qatar hasn’t had the opportunity of hosting a world cup, as a matter of fact, the middle east has never been afforded such luxury up until now. This leaves a lot to be raved about this particular football fest.

Not to sound like a broken record, I’ll avoid the temptation to run through the teams, players ins, outs and what have you. However, one thing we’ll bring to you is some of the top facts and figures as regards the Qatar 2022 World cup. 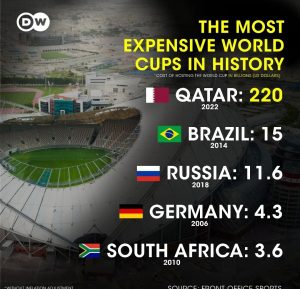 * Every single country that made it to the mundial will pocket a whooping sum of $1.5Million towards their preparations for the tourney.

* The official ball to be used at the football event as unveiled by FIFA is called “Al Rihla”, which means the journey in Arabic. In addition, it will be the fastest and most accurate ball to be used in the history of the competition. 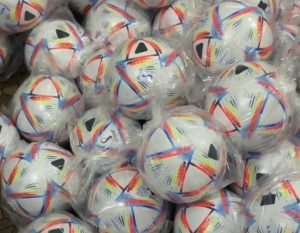 * Not less than five (5) female referees will officiate at the world cup in Qatar.

* All the stadiums to be used in Qatar for the FIFA World cup are fully air-conditioned. Also the first of its kind in the history of the competition 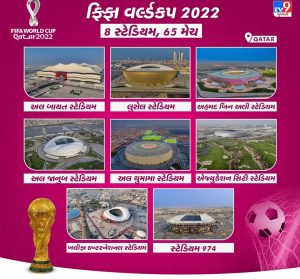 * And on a parting shot, the slogan for this edition of the world cup is ‘NOW IS ALL’ – Now is all when you realize your dream, realize your destiny – and own the moment.

Ranking Marvel heroes; Because we can

Sunday Gist: Do not share these things with your partner