Ranking Marvel heroes; Because we can 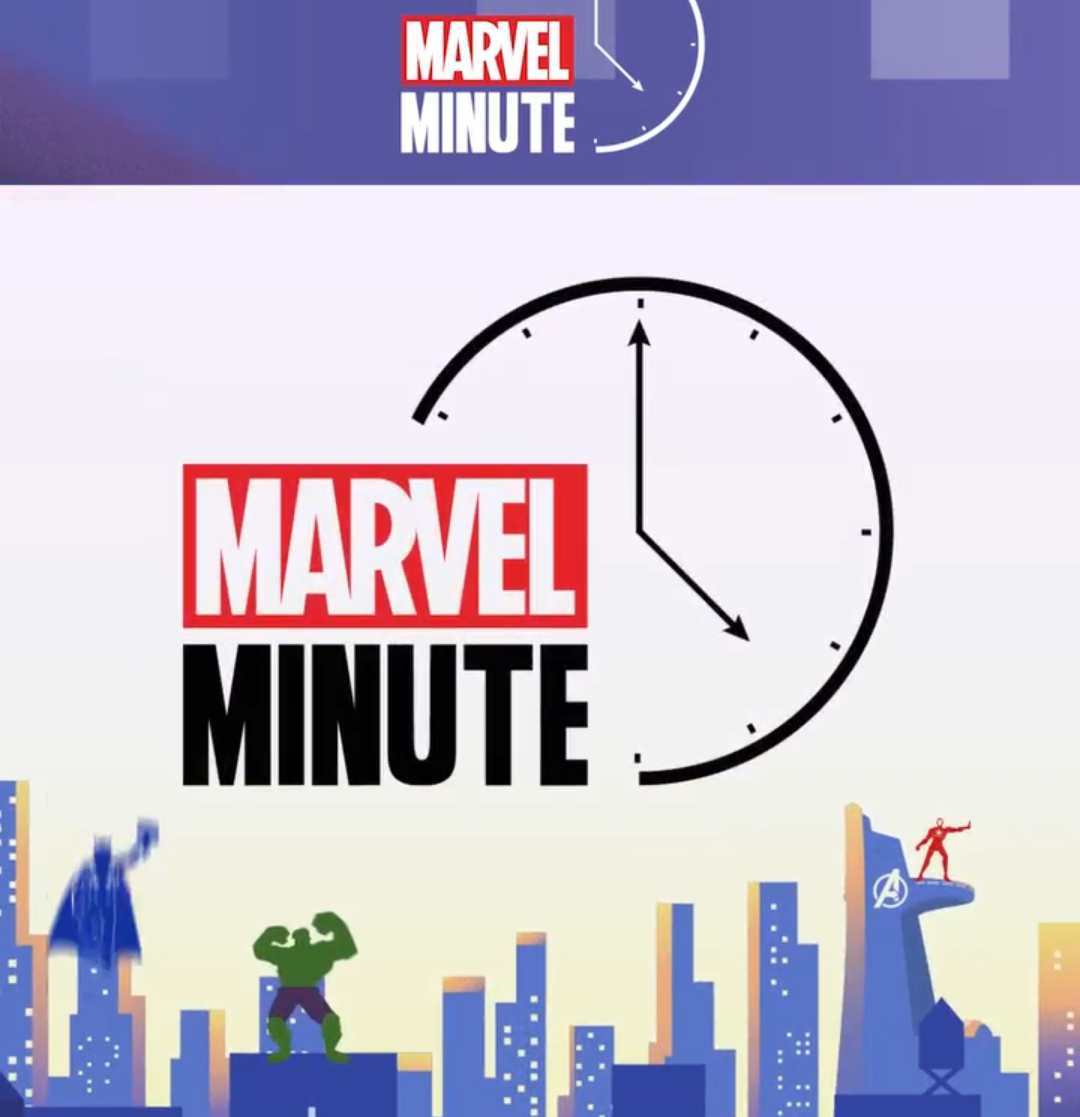 I was engaged in a conversation about the marvel cinematic universe today, and I fell short because I need to learn more about the MCU. This is not because I think I am better than everyone else, although true.

I am just a fanatic about a lot of things.

So I decided to do a little research so that next time I would not be caught lacking, and in my opinion, these are the 5 best superheroes;

5. Coming in fifth is captain America: when Steve Rogers first volunteered to defend America during WWII, he was turned down because of his skinny physique. However, he was chosen to participate in an experiment called “Project: Rebirth.” 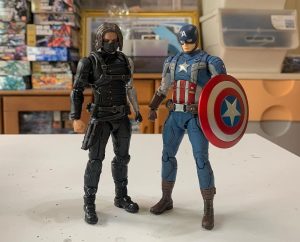 4. Thor: Fine wine, will take number 4, not because he is hot, Thor wields the powerful Mjolnir, making him one of the most powerful Marvel characters. He is the son of Odin and the Earth-goddess Gaea, making him a powerful but arrogant Asgardian hybrid god. 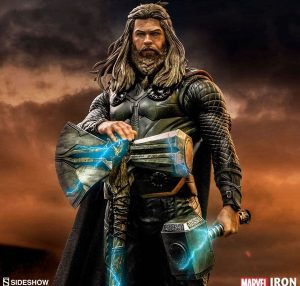 3. Scarlet witch: She is evil, but I love her! At first, Wanda Maximoff, aka Scarlet Witch, was a Team Magneto supervillain. She possesses incredible power and maybe the strongest in the Marvel Universe. 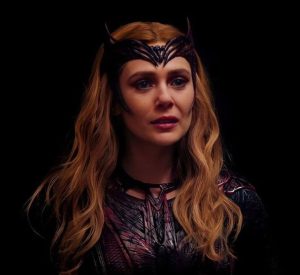 That will be all for today; I will reveal my top two next time when my research is complete and thorough.

Recycling; A major key to sustainable cities and communities

In Focus: Qatar set to offer much as world cup closes in