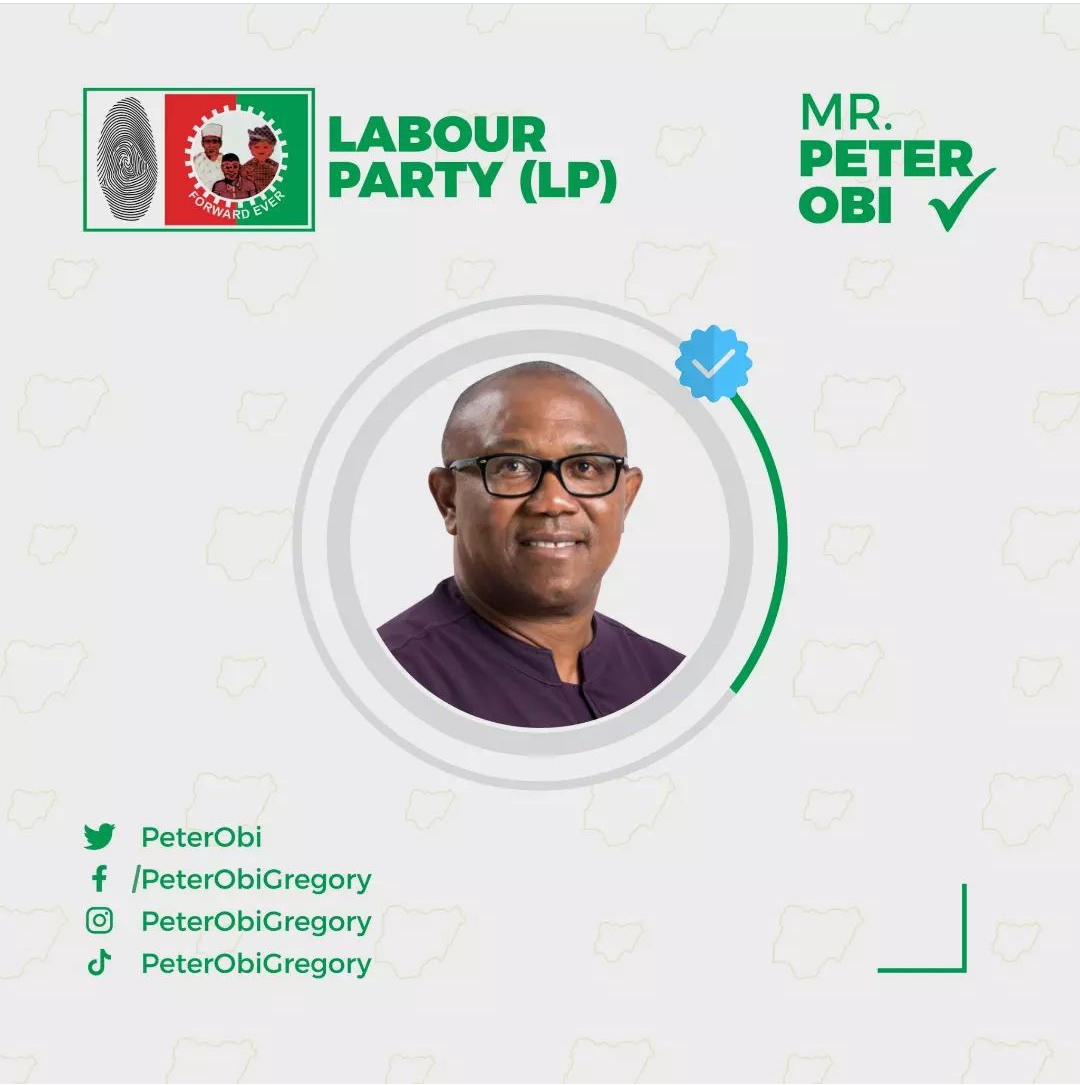 If I am to make a list of reasons you should vote for peter obi it would go like this;

1. Throughout his tenure, he paid all gratuities, pensions, and salaries and cleared the backlog.

3. He gave a million dollars to every first-year graduate in Anambra.

I will even go on to add that In several interviews, Peter Obi stated that the state would add N120 million to the $1 million grant to build 10 maternities in rural areas of the state, a hostel block at the teaching hospital for medical students, and a fumigation exercise to combat malaria.

But did you know peter is crowdfunding to run for the presidency?

Crowdfunding for presidential elections isn’t a novel idea and isn’t particularly allowed by the electoral commission. Still, it is an interesting request from a campaign that has made stinginess its trademark.

We would like to see just how this plays out.

Elésin Oba Movie: A fine spectacle and a decent work of art