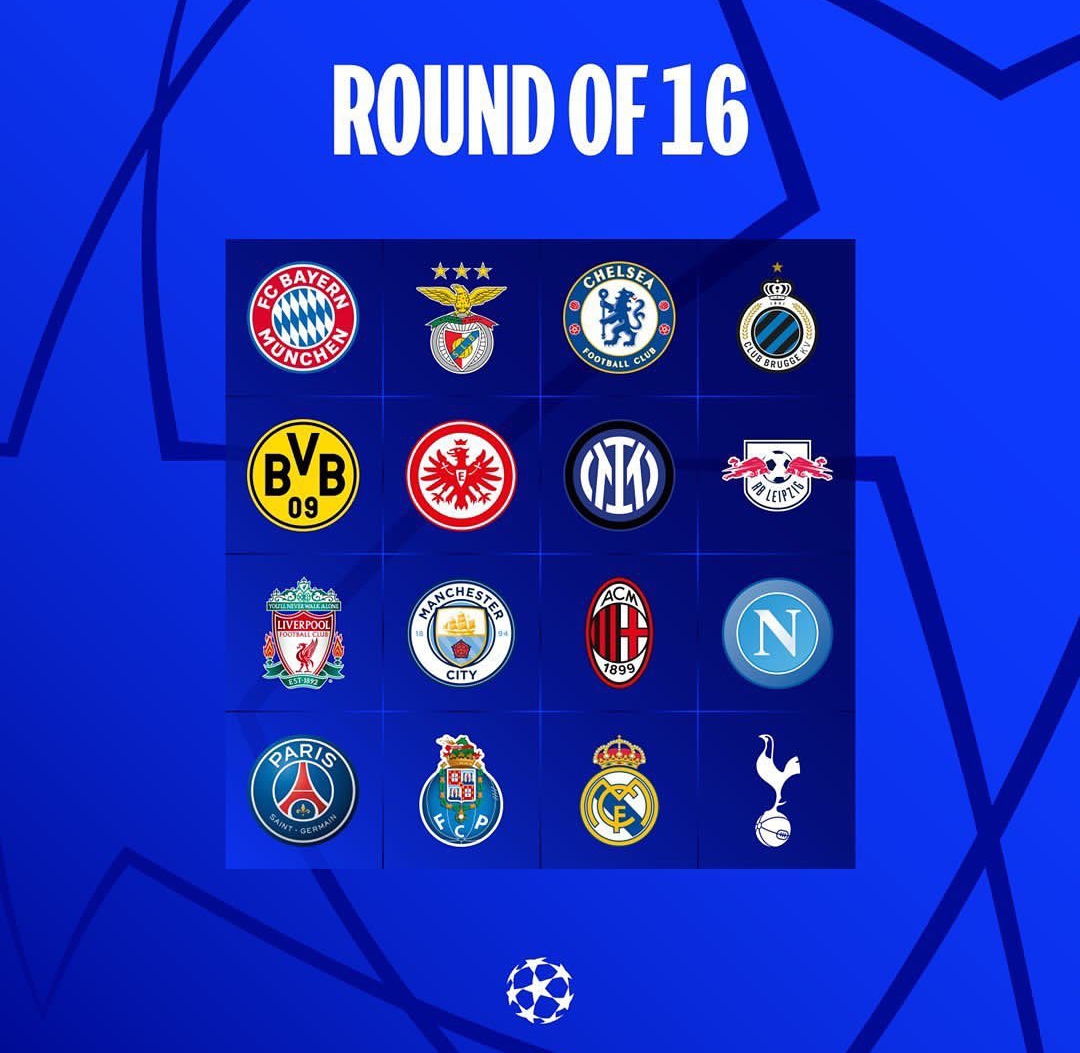 After what was somewhat an unconventional timeframe of Champions league group stage football this season, the next round of matches seem to have come at us swifter than ever. Well, that could only mean one thing_ it’s time for the big boys to do battle even as we eagerly anticipate the draws for the second round of fixtures in the competition.

In the meantime, having gone through the checklist and worked out the permutations, below are the teams some of your favourite clubs might be playing when the tourney resumes next year.

Top of the group, the blues should relish the prospect of having a fair draw going forward. Potter’s side managed to drag themselves to the top of their group, putting behind their early woes in the tournament. Club Brugge, Inter Milan, and German sides, Liepzig and Borussia Dortmund are among some of the likeliest sides to take on the Stamford Bridge outfit in the no st round. 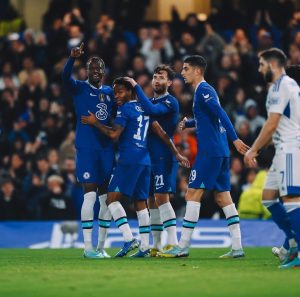 The Spanish giants didn’t have an absolutely smooth ride. However, they still managed to top their group, meaning they remain one of the seeded teams going into the next round. They would likely face Club Brugge, Borussia Dortmund or even PSG. 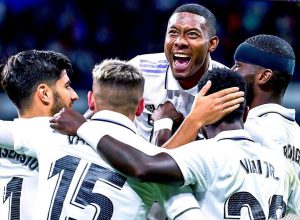 Bayern Munich are the only side to stroll through the group stages unscathed. The German giants amassed the maximum points, topping their group in the process. Now, every team would be avoiding then at the draws, but some of the teams that could face them are; Ac Milan, Liverpool, Eintracht Frankfurt and PSG. 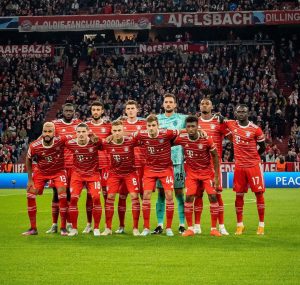 Perhaps the last chance for Guardiola to lay hold on the coveted trophy at the Etihad. His side has been coming close ever year, but it would take more than coming close to win it with the Cityzens likely to play

So, there you have it. It’s still early days to predict anything, but when the draws take centre stage in Nyon in few days time, we’ll see just how correct our permutations are.

In focus: History of gun violence against black men