In focus: History of gun violence against black men 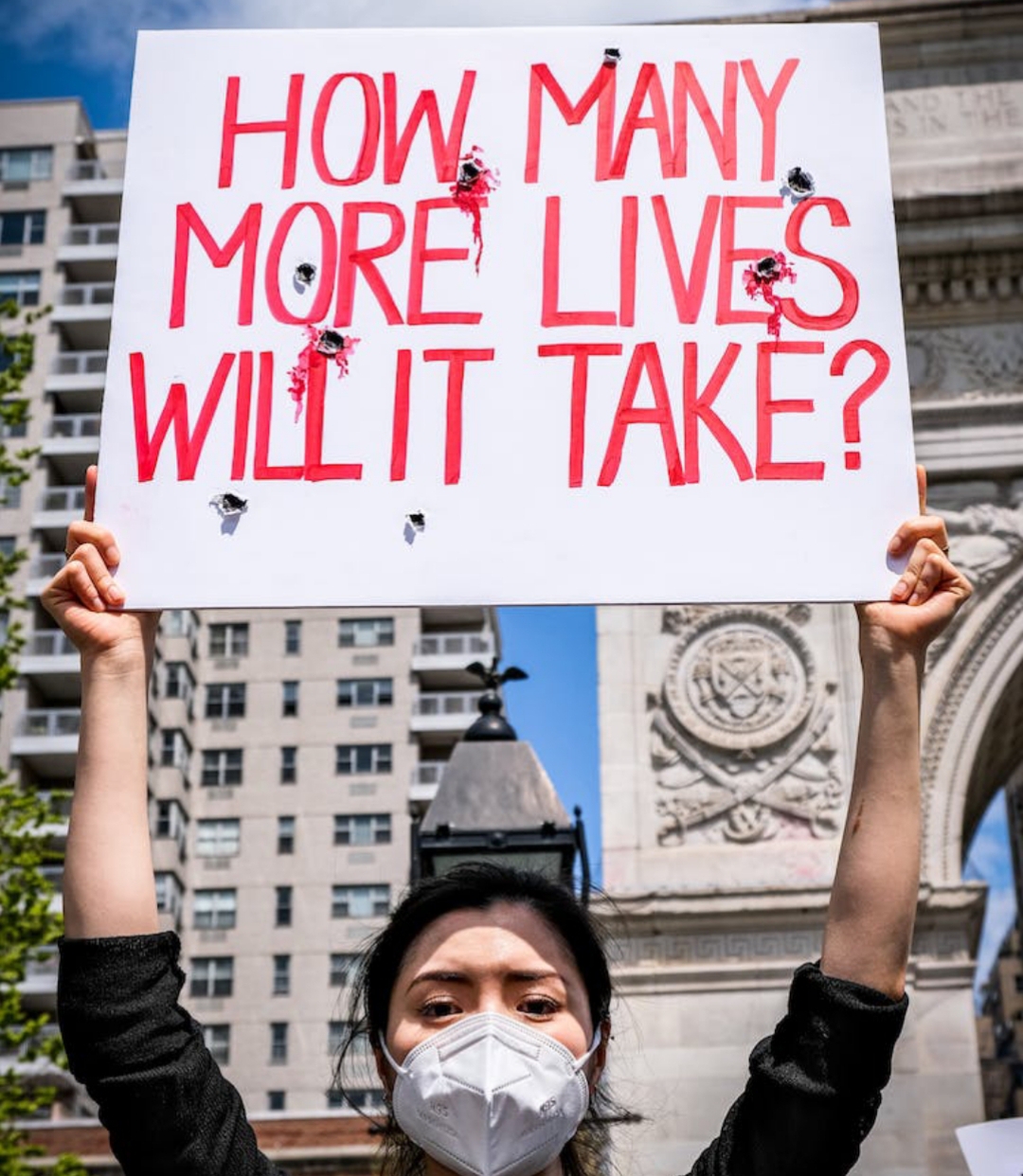 The United States has an unusually high rate of gun violence. In America, gun violence, and gun culture in general, is a gendered phenomenon. Empirical evidence shows a clear link between gun violence and gender: Men are more likely to own, use, kill, and die with guns. Gun ownership is disproportionately male: in the United States, 62 percent of gun owners are men.

Statistics from the Centers for Disease Control and Prevention
According to the CDC, 45,222 people died from gun-related injuries in the United States in 2020, the most recent year for which complete data is available. This number includes both gun murders and suicides and three other, less common types of gun-related deaths. 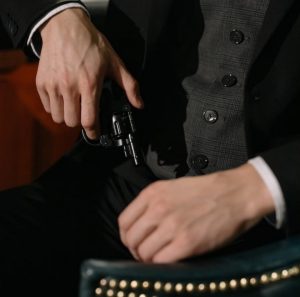 What needs to be done anyway is to create a gun-safety culture.

Reduce the availability of firearms to minors and people who are at risk of harming themselves or others.

Dog grooming: The Lifestyle and business side of it