The fall of Kanye 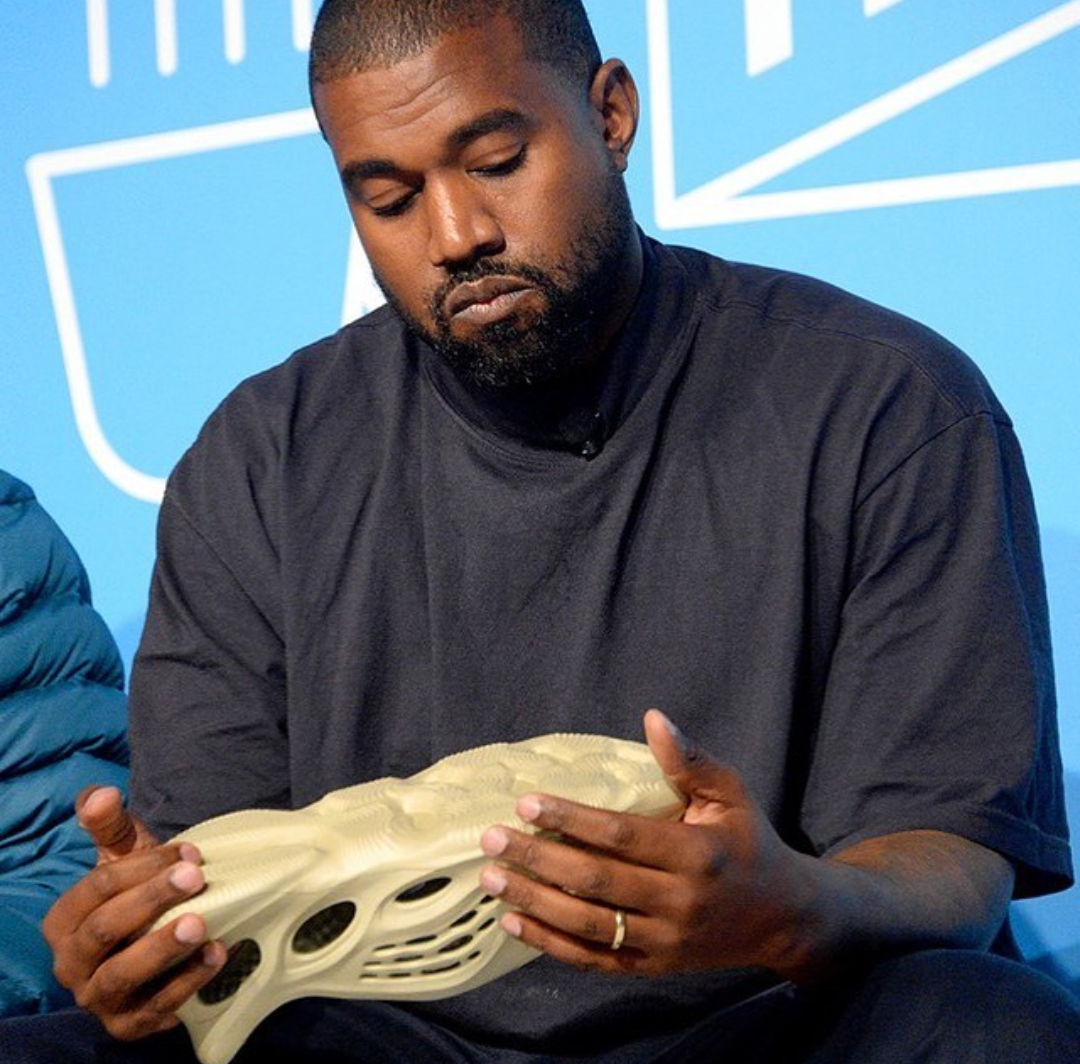 Kanye West is a lot of things, but one thing he is not is sane.

That man has more screws loose than the person who made Semovita.

“Ye”, as he calls himself, is a billionaire and has come into wealth and riches through determination, precision, and hard work but it appears as though he has grown tired of his wealth status. However, some crazed fans would declare boldly that his string of actions has been part of a monumental plan of this depraved man. 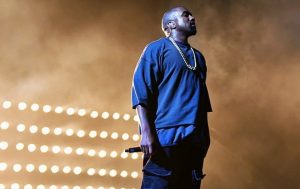 It is safe to say we are witnessing a mental illness, and it is more true than false in the case of Kanye, he is clinically unwell but that does not in any way excuse his racist, misogynistic, and self centered debacle. If we slap every wrong deed done with ‘mental illness,’ the justice system might as well be dead.

When a person is sick, they are to rest and take care of themselves, not prance the streets, making comments that cost them more than just a few million but their credibility and integrity.

From his declaration for the presidency and obvious racism to his obsession with his ex-wife (Kim Kardashian)’s boyfriend to his anti-semantic comments. It is wild he still even has fans. More so, those who fall into the demographic he has no regard for.

Dog grooming: The Lifestyle and business side of it