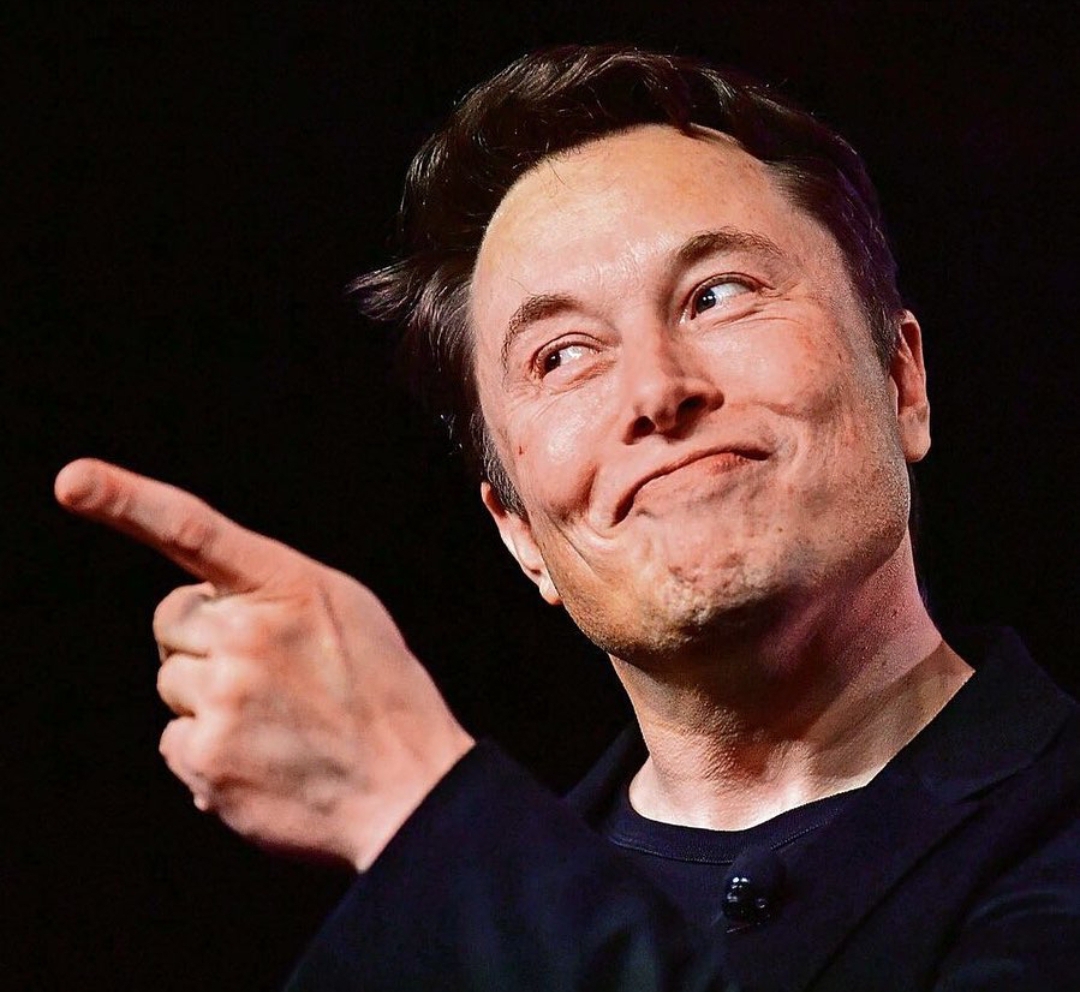 In the words of a Twitter user; All the money in the world cannot help buy Mr Musk what he wants, which is being funny.

This followed a tweeted video that showed him moving in with what appears to be a toilet seat.

I don’t know; you should see for yourself.

I find this even more hilarious because following the news of him buying Twitter earlier this year was one of him no longer wanting to own Twitter, and the back and forth gave room to so many questions and concerns

Now, however, it seems Elon is taking his purchase and new role as owner of twitter seriously. He has already fired some people; the rumour is he banned his ex’s Twitter account and asked the engineers at Twitter to print their code for him to vet.

He seems to be making some big moves!

It still is somewhat terrifying that his main goal for purchasing this app is to promote ‘free speech’ well, let us see how that goes!

How to know if your dad is a sugar daddy

The fall of Kanye