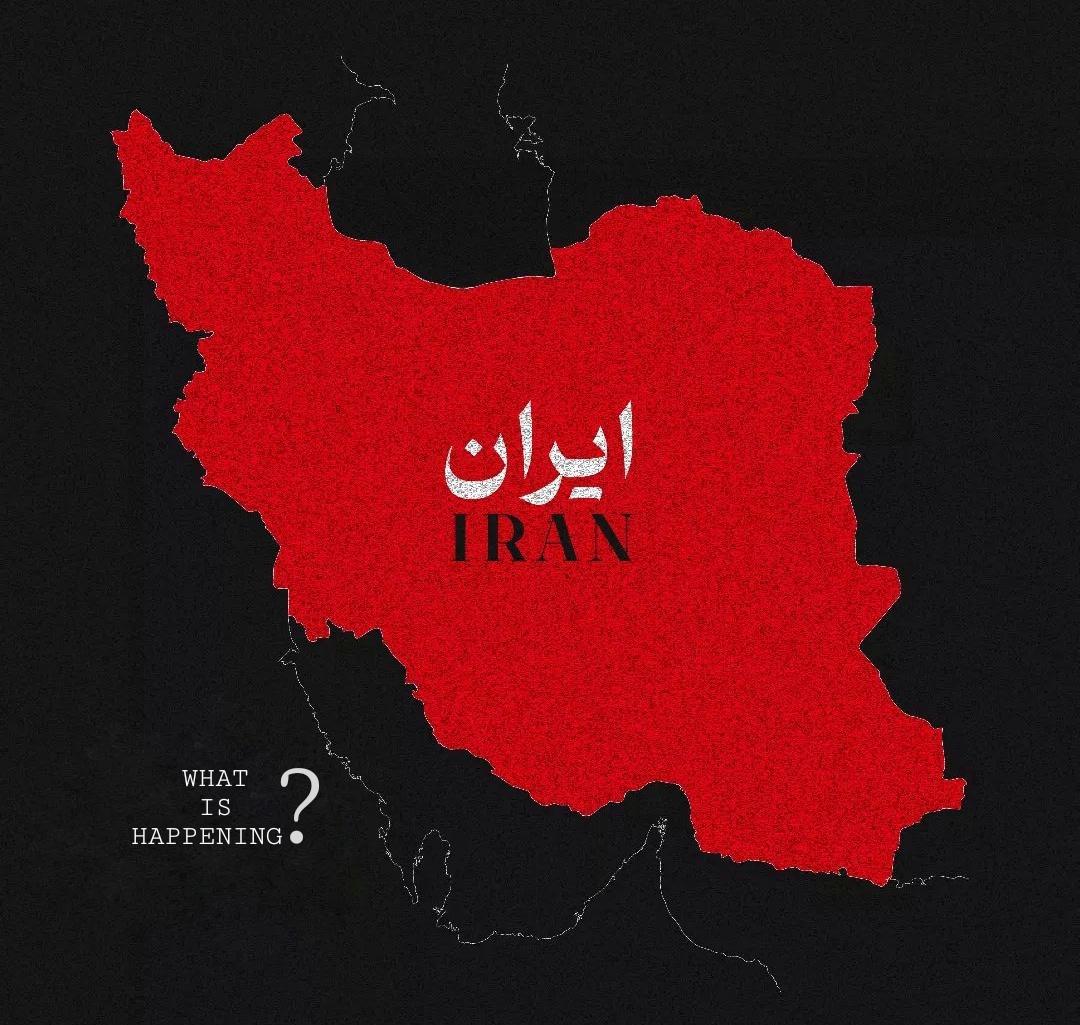 There is currently a crisis occurring in Iran; this surrounds the ‘take veil off’ protests but has spiralled since Mahsa Amini, an Iranian, was arrested for allegedly breaking the dress code; the 22-year-old woman later died in police custody. 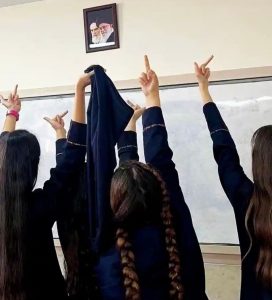 Mahsa Amini was hospitalized after her arrest and died shortly after; this incident sparked distrust and created a rift between the citizens, and the government of Iran, the conditions surrounding her death were suspicious, and it did not help that the Iranian police had a history of mistreating individuals that they picked from the road. 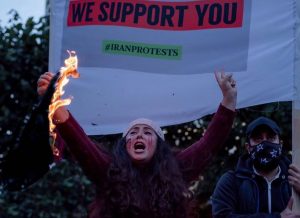 Amini and her family were visiting. She was apprehended by Morality Police and taken to the Station, where she suffered a stroke for unknown reasons.

According to an informed source, the police informed Amini’s brother that she would be released in an hour during the arrest. 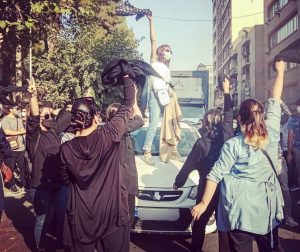 For more than three weeks, women in Iran have faced tear gas, batons, and bullets as they led one of the country’s largest anti-theocratic regime protests, burning their hijabs, chopping off their hair, and chanting “death to the dictator.”

Blaqbonez; The man, The menace