Blaqbonez; The man, The menace 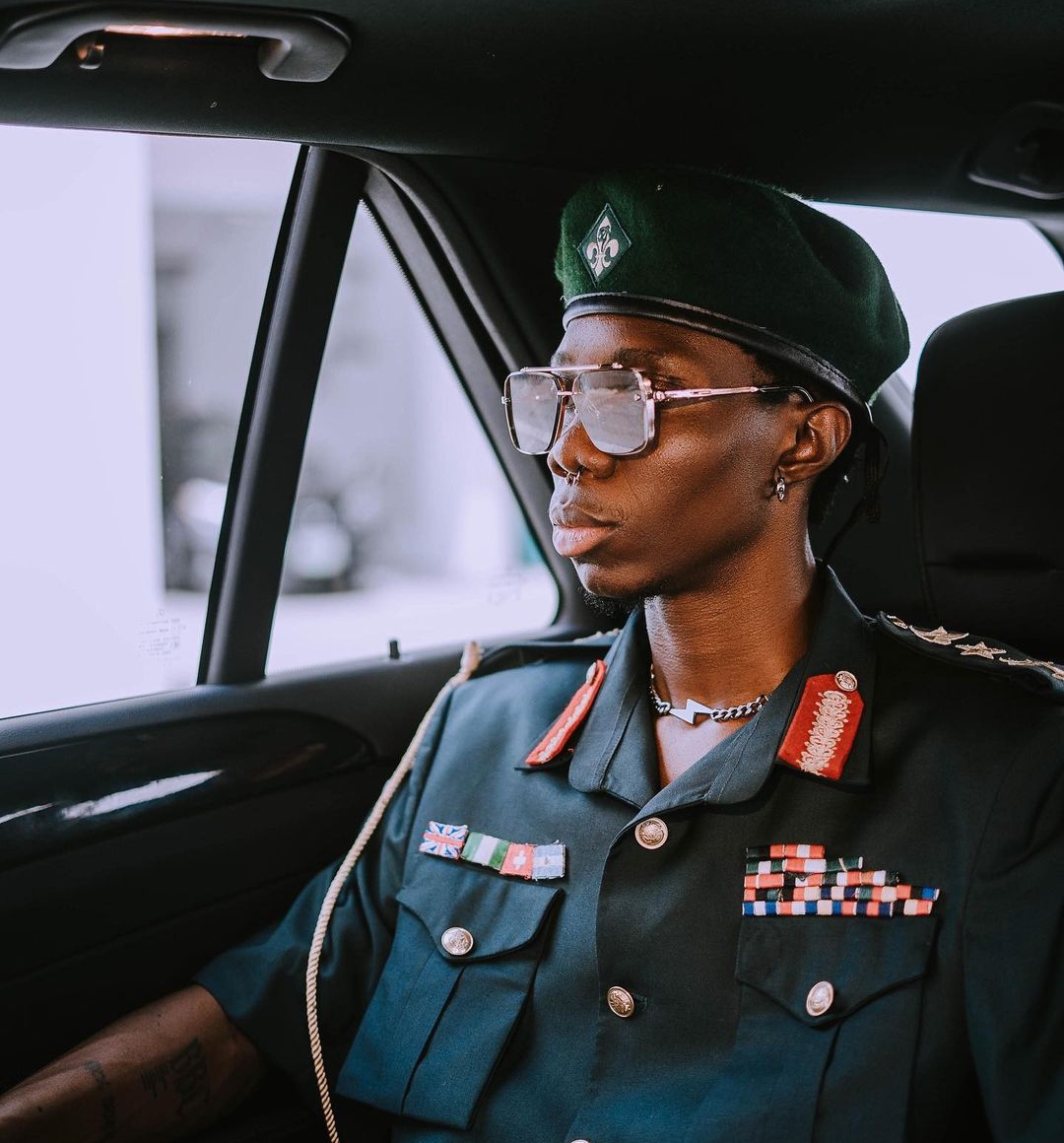 As he was known on Twitter, Emeka the stallion gained much popularity during the 2020 lockdown; Everyone was at home and on their phones, and those who knew how to wield the power of social media correctly were the ones who won, respectfully. 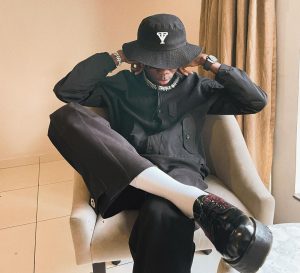 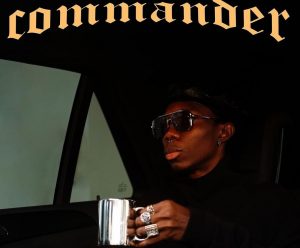 Oddly enough, his loud and sometimes overly sexual persona has not landed him in any form of scandal or dragging, at least non that I recall; if you have any intel, please let us know in the comment section.

‘Back in Uni,’ his latest single, where he features Jae5 for the adlibs, is a beautiful blend of musical prowess; he uses his voice skillfully in the opening chorus, and with help from mr. Jae, ushers us into the rap. It is an excellent listen, a solid 10, and we hope god doesn’t protect him from all the hearts he broke in Lekki.