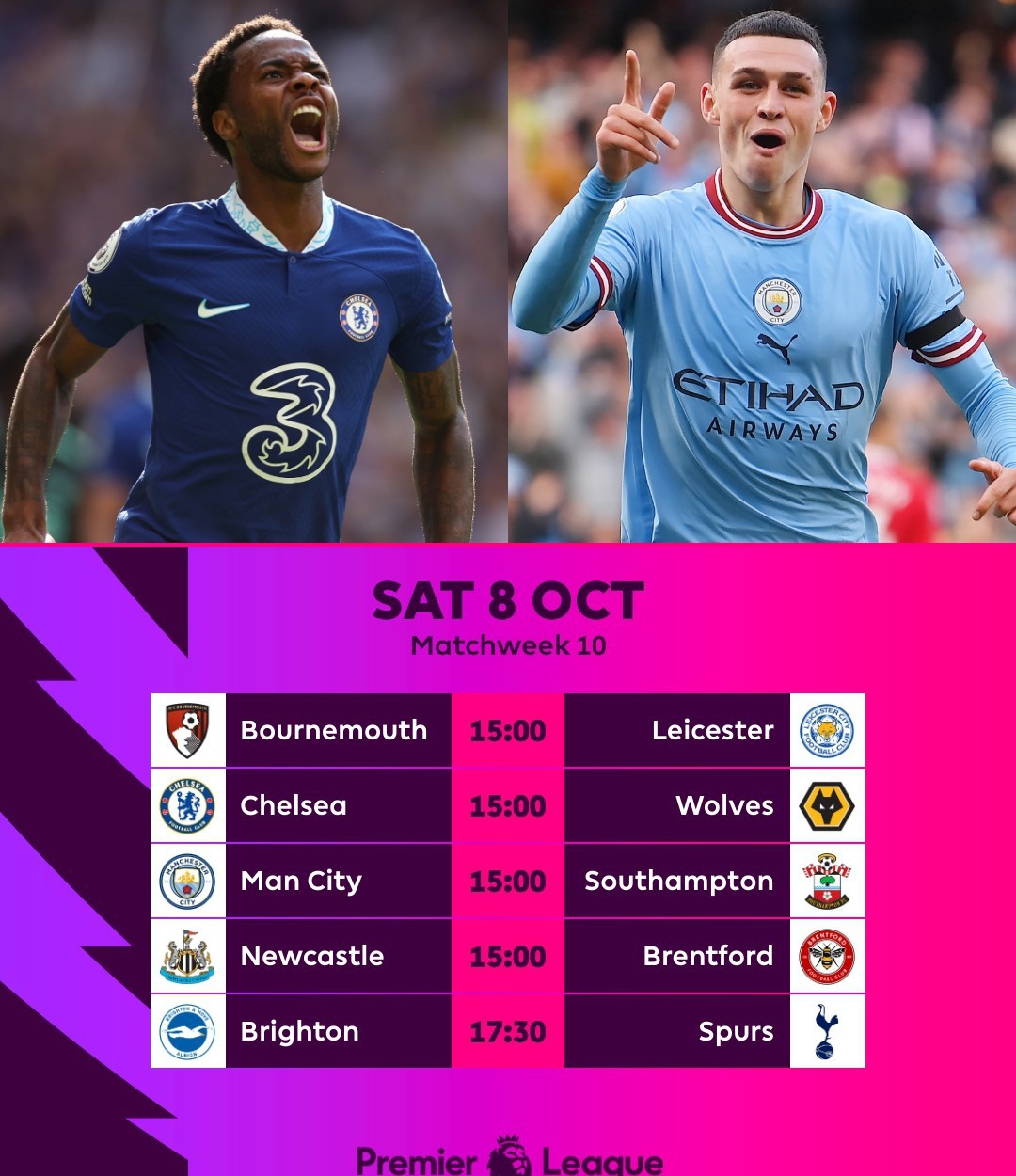 The EPL resumes later today, and football fans across the world must be raving in the prospect of another swell weekend laced with more than enough football activities.

That said, we take a quick scan of some of the fixtures in the English Premier league this weekend. Our previews, Club forms, predictions, and other things to expect across various stadia in England in Matchweek 9.

13th placed Bournemouth take on a Brendan Rodgers side who sit lowly in 19th position, a very unfamiliar spot for them. However, after dispatching Forest with ease the last time out, the Foxes might fancy their chances against the Cherries who haven’t had it too good themselves. A series of draws have dented their aspirations so far, and with Leicester looking to swing up the table, this might well be another long afternoon for the host. We predict a 1-3 in favour of Leicester. 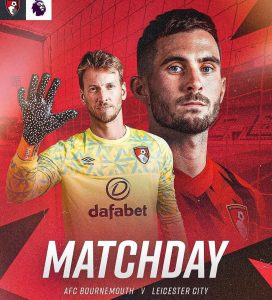 The blues, coming on the back of a couple of wins across all competitions will be buoyed taking on an unbalanced Wolves side at home. With Striker Aubameyang finally finding his feet, scoring two times in two, and Reece James constantly ready supply the goods, this match might just be another walk in the park for the Stamford Bridge boys. 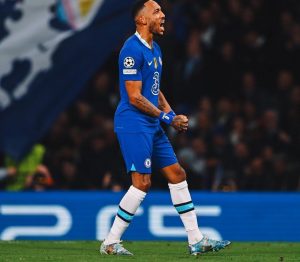 Wolves are managerless, haven’t won in as many games, with too many injuries to worry about, we do not give them a chance against the blues. We predict a 2-0 win for Graham’s boys.

By now, Haaland must be licking his lips at the prospect of another 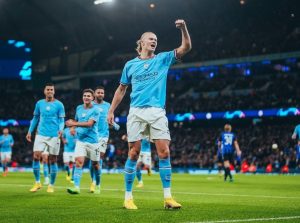 hattrick. City take on a Saints side that haven’t won in a long time. Their last win coming against Chelsea before the international break. City on the other hand are currently doing flames everywhere. And with the likes of Haaland, Cancelo, De Bruyne, Silva and co ready to do damage again, Southampton would just be fine skipping this match.

We predict a 4-0 win for the Citizens. The saints will be suffocated!.

If it were to be any other season, the prediction for this fixture might have been straight forward, but right now, it’s a head scratcher for anyone. Arsenal are in the form of their life, while Liverpool look slightly disjointed. However, it’s a fixture that would always serve surprises, so we’re not sweeping it under the carpet, at least not yet. 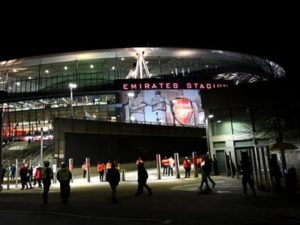 The table toppers will most likely possess this one, and with Jesus in a good form, he might score. But, Liverpool won’t lie down, so we could well see a stalemate, with goals of course.

Lampard and his boys host United at Goodison on Sunday, looking to make it three wins from three, but it won’t be easy. United haven’t had a stable start to their campaign, so they will be all out to shut wagging tongues up once and for all.

It will be a fierce fight, and there might just be very little to separate the two sides. However, we are predicting a slender United win here. 1-2!.

There you have it guys, Let’s know what you think and what your predictions are.

LinkedIn: The different species of people on the app