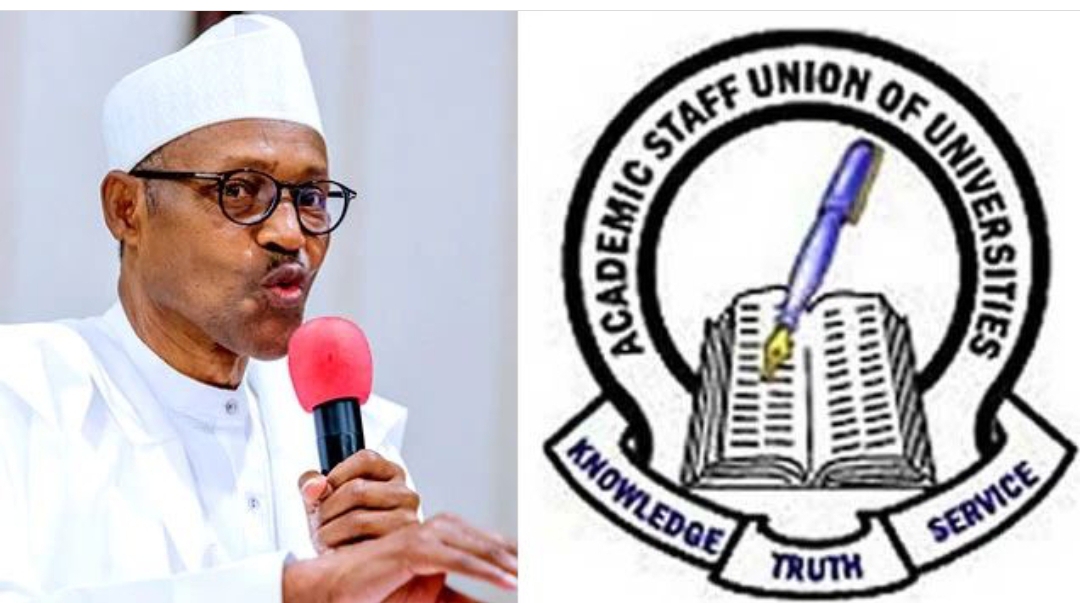 The Minister of Education made a statement at the Aso Rock Villa in Abuja at the 47th State House Ministerial Briefing, organized by the Presidential Communications Team.

Adamu advised the impacted students to “take ASUU to court” to seek compensation for losses experienced during the strike.

Why would he say that?

Earlier this week, they had a meeting and danced once more on the emotions of students of public schools as they all held their hopes in their hearts and waited apprehensively for the end of the meeting. As it has been happening, it ended with nothing to show for it.

The strike, so far,

On February 14, ASUU went on strike, calling for several items, including the deployment of UTAS to replace IPPIS and the adoption of the 2009 renegotiated agreement, which sets down the terms of service for its members.

The union has continued to extend the first four-week strike due to the failure to agree with the administration. The strike has now been ongoing for over six months.

In two weeks, the most recent extension from August 1 expires.