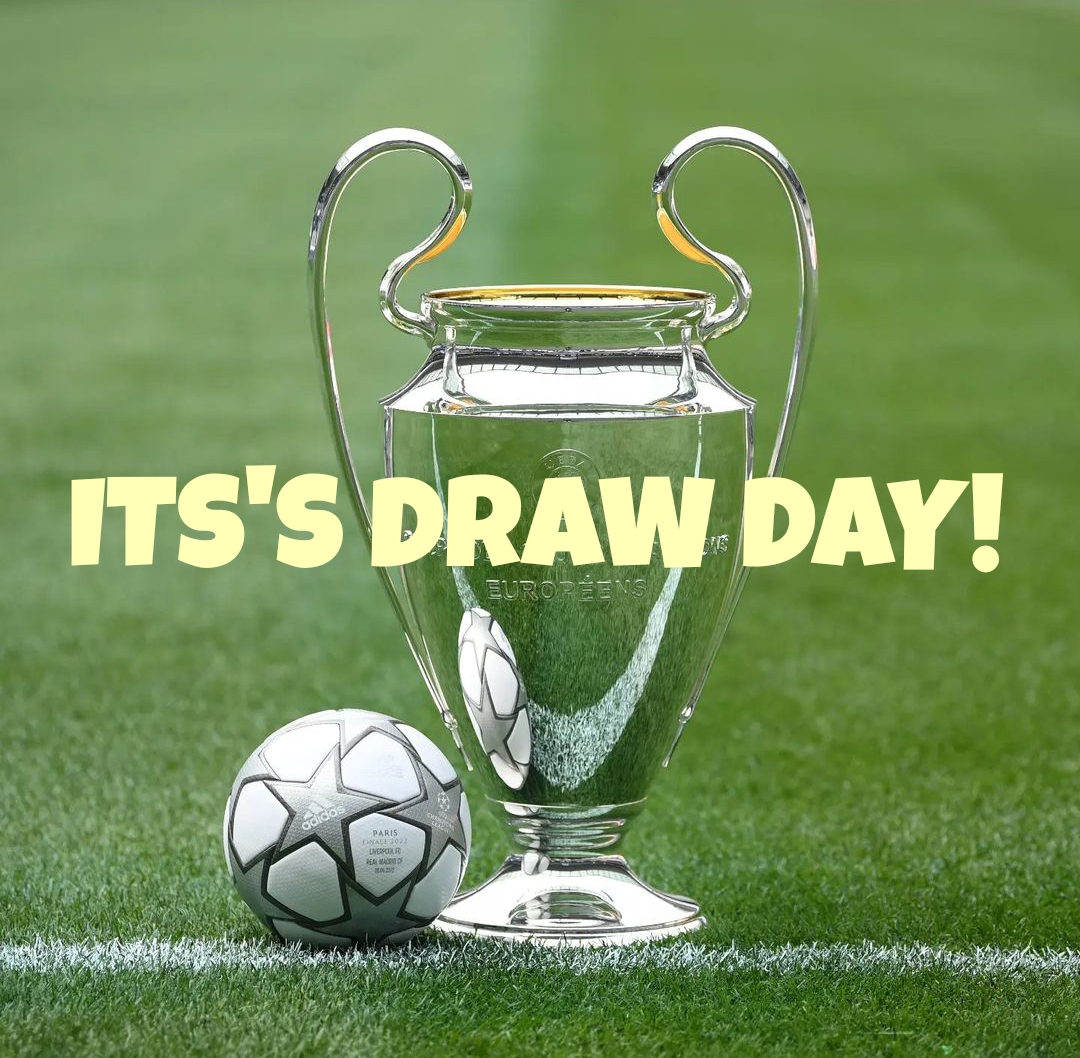 With all rounds of play offs done and dusted, the stage is now set for the long awaited UCL group stage draw, and we really can’t wait to have a front row seat when the draw begins later today in the Turkish capital, Istanbul. 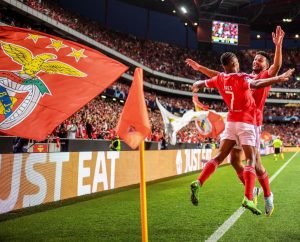 However, we’ve decided to do a quick run through of what you might not know about this year’s Champions league draw;

• The trio of Rangers, Copenhagen and Dinamo Zagreb are back in the group stage.

• English sides Chelsea, City, Liverpool and Spurs are all expected to go far this year having made statement signings all round.

• As on display last year, it is expected that the away goal rule will not be in use this season once again.

• The prestigious awards for UEFA Men’s coach of the year and Men’s player of the year will also be announced at the draw later tonight. 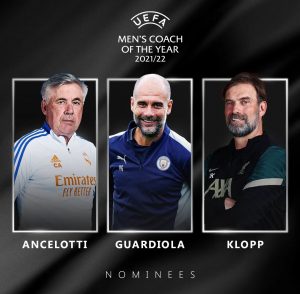 Fashion: Accessories that can easily spice up your lewk