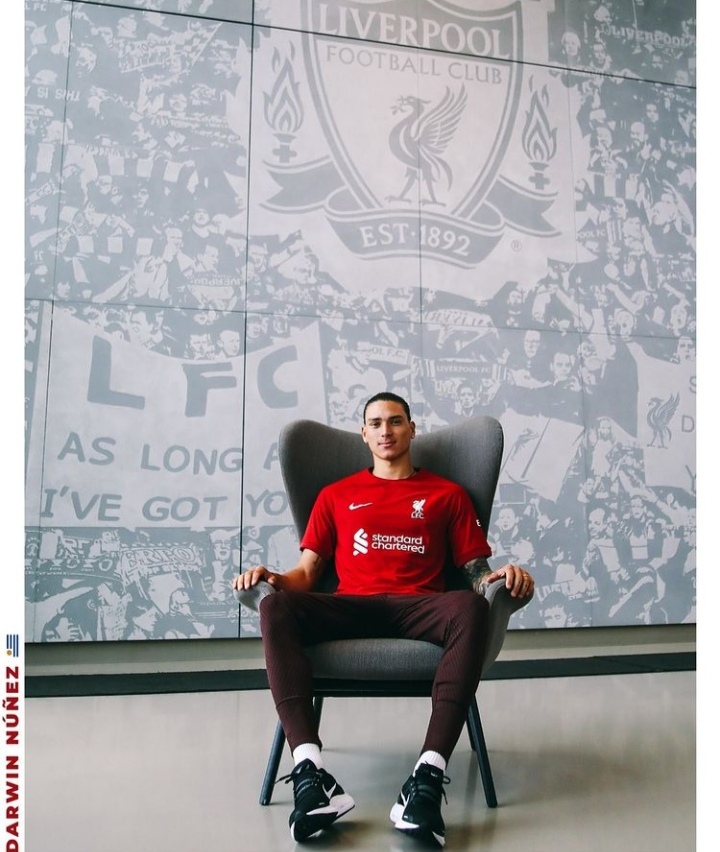 The UEFA Nations league entered it’s fourth round of matches yesterday with series of results all over the place, but in all honesty, the tournament has only flattered to deceive given the outcomes and input of some of the top teams in the tourney. 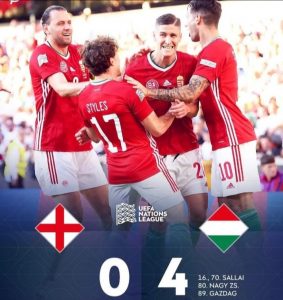 England were walloped by a Hungary side that weren’t given much of a chance, and judging from some other results elsewhere, one might just be right to say that the players don’t quite favour the competition, at least at this particular time where the new football season and World Cup is lurking in the background.

Sometimes ago, Belgium’s Kevin DeBruyne was quoted saying that the Uefa Nations league “is just a glorified friendly,” and he isn’t looking forward to it. His statement might put him as being opinionated at the time, but with the way most players have carefully gone about carrying themselves with some results betraying reality, it might be time to take a look at that statement once again.

Away from the Nations League, it has been confirmed that Benifica forward, Darwin Nunez and Monaco’s holding midfielder Tchouameni have both completed their moves to Liverpool and Real Madrid respectively. 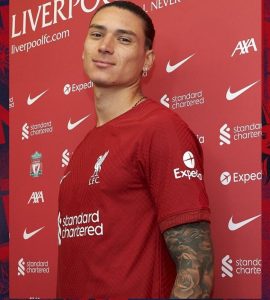 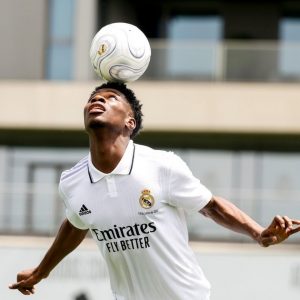 However, if other reports are anything to go by, Brighton’s Yves Bissouma might complete his transfer to Spurs later this week_amidst other transfer stories that will be brought to you soon.

Nigerian Items Only The Rich take

Bbnaija Reunion: We are watching the show, so you don’t have to