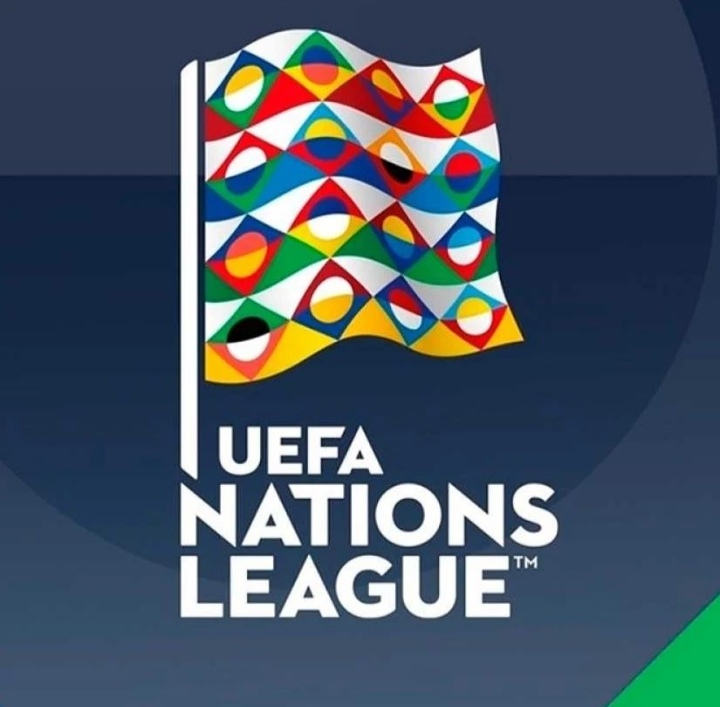 Just so you don’t think our sports desk at Gleetz Magazine has gone AWOL, we’ve decided to keep you in the mix of happenings at the ongoing Nations League.

After surprisingly losing their first match to Hungary in the tournament, the three lions have Harry Kane to thank as they could only manage to come off with a draw against Germany in their second match.

Elsewhere, European heavyweight, Belgium came out on top in their second match against Poland_that win seeing them bounce back to winning ways once again. 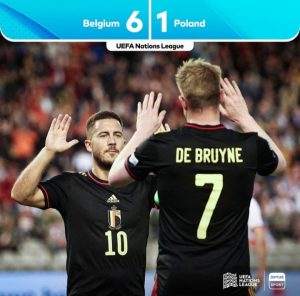 The Pole were the first to score in that encounter, when Lewandowski netted to easy nerves. However, from there on the red devils took things personal as they scored repeatedly from the 42nd minute and never stopped until the 93rd minute, running away as 6-1winners in that Group 4 clash. 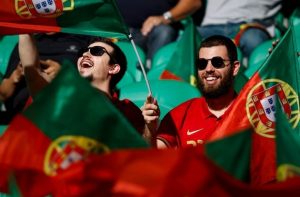 In the African nations cup qualifying series, a “Salah-less” Egypt lost to Ethiopia, but there was no such issue for Cameroon who managed a lone goal win over Burundi.

The Super Eagles of Nigeria under the tutelage of new gaffer, Jose Pesiero won their first match in the series as Alex Iwobi and Victor Osimhen got the job done for the boys in green white green. 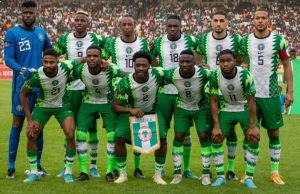 There’s a lot of international matches going on at the moment, just as much as player transfers. And it’s only fair that we keep you abreast no matter how little.

Party Primaries: All we know about the election so far

4 Things ‘Legalize’ teaches us about love