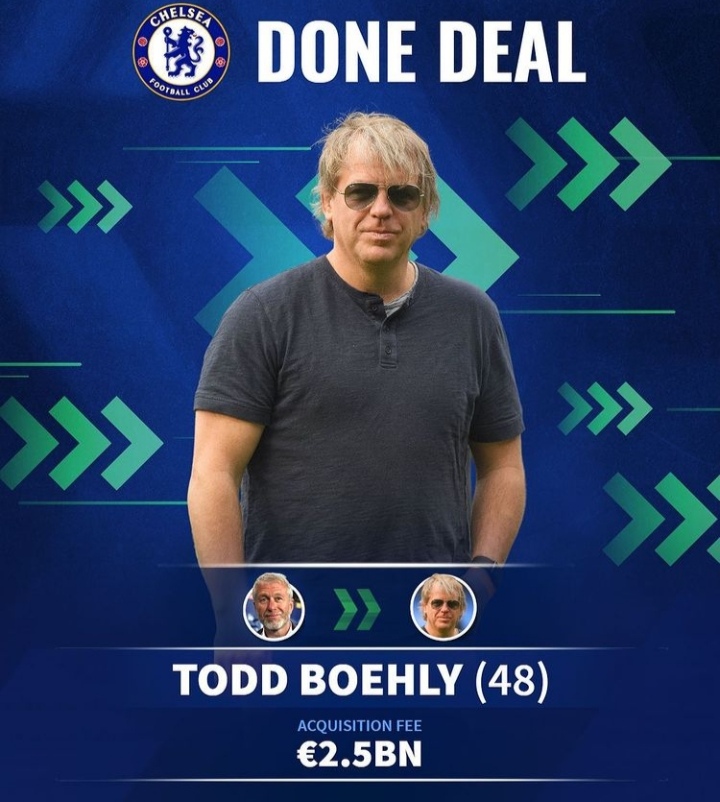 Its another Saturday, and we are already longing for another season of beautiful Club football. However, with club football across Europe done, dusted and well sent home only some days ago, it’s still going to be a while before our craving gets satisfied. For now, the attention of the footballing world now turns to the International scene and the transfer window sandwiched in between. Customarily, the transfer window isn’t strange, but what is_ is the fact that we get to punctuate the next season calendar at some point because of the World Cup that is to come. 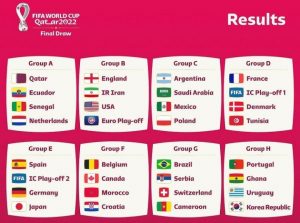 Now, this is where things get even more interesting. Football teams are expected to shell out huge money in the transfer market, and rightly so, considering the number of games that will be played in such short period of time, and how this could have an adverse effect on most of the players, with injuries, fatigue and every other factor that might come to play.

As it stands, several teams are already making huge statement in the market, and we thought to keep you in the loop of some of the happenings in the market. 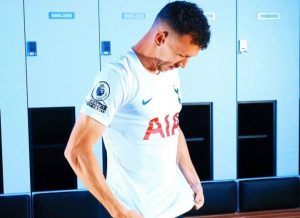 It’s no more news that North London side, Spurs have already added Inter Milan winger Ivan Perisic to their books, just as City called dibs of Dortmund’s Erling Haaland. Elsewhere, Sadio Mane and Divock Origi might be on their way out of Liverpool ahead of next season, with the former’s likely destination touted to be Bayern Munich, while the Belgian might be snapped by Ac Milan. Similarly, Robert Lewandowski might just have played his last game for the German Champions as he looks set for a new challenge elsewhere. 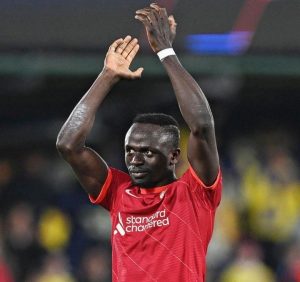 In other news, Arsenal forward Alexandre Lacazette will be leaving the gunners for free this summer_and while Real Madrid continue their lowkey pursuit of French midfielder Aurelién Tchouaméni after he capture of Rudiger from Chelsea, the blues themselves are confident of replacing the German with Sevilla’s Jules Kounde, even as they are positive on a few other arrivals in their defence line.

It’s still a long way to go till the window officially opens and shuts, but with the summer’s football calendar looking anything but favorable, Football clubs have started doing the needful to avoid being sorry.

Friendship is a lifestyle too

How to keep your productivity at optimal level 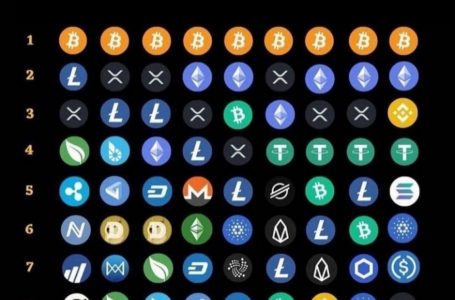 Top 3 cities that are hotspots for crypto payments