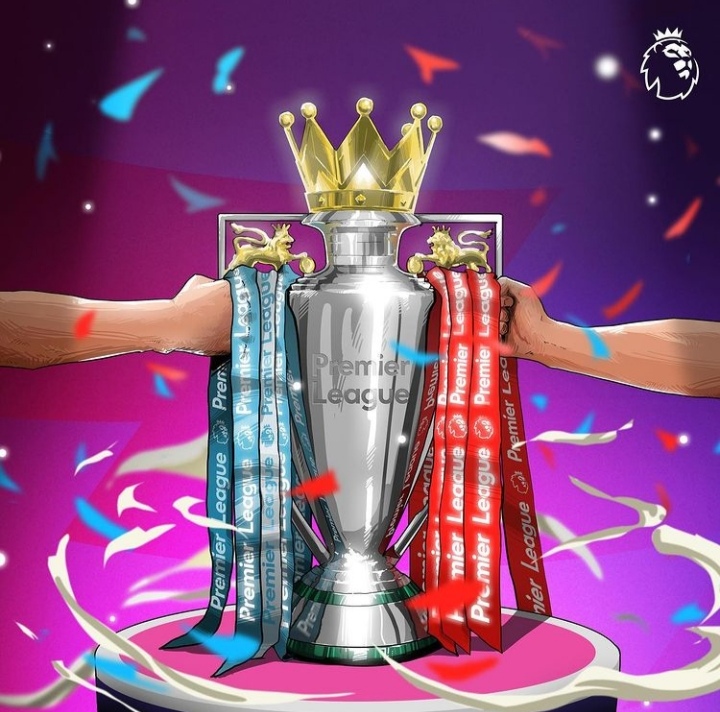 As football leagues across the world wraps up this weekend, the EPL has equally left it late to decide the fate of some teams in the country.

We start with Tottenham who take on already relegated Norwich side, who would only be playing for prestige. Many weeks ago, Spurs do not look anything like making the top four, but as it’s always been, the EPL is where anything can happen at anytime_and with Arsenal aiding their cause after dropping points against them in the North London derby, and following it with another loss to Newcastle, Conte’s side have since capitalized on that slip.

Chelsea already booked their champions league spot for next season, so any result against Watford would only be academic. With a superior goal margin between them and fourth placed Spurs, the blues will most likely finish in third place.

Elsewhere, Europa bound Arsenal take on an Everton side that only just escaped the jaws of relegation by the whiskers, while Crystal Palace square up against Manchester United at the Selhurst Park. Liverpool and City would play Wolves and Aston Villa respectively in what is to be the most anticipated match of this final round. 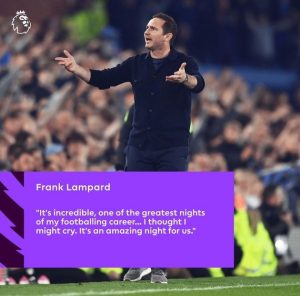 City are fancied to go all the way, but with permutations suggesting that Steven Gerrard’s side might be all out to frustrate the Sky blues in a bid to help his former side to the silverware, this fixture just got even better. 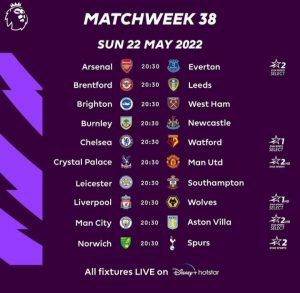 So, what’s your take? Will City wrap this up or will Gerrard be able to hand the title over to his former side? Let’s have your take in the comment box.