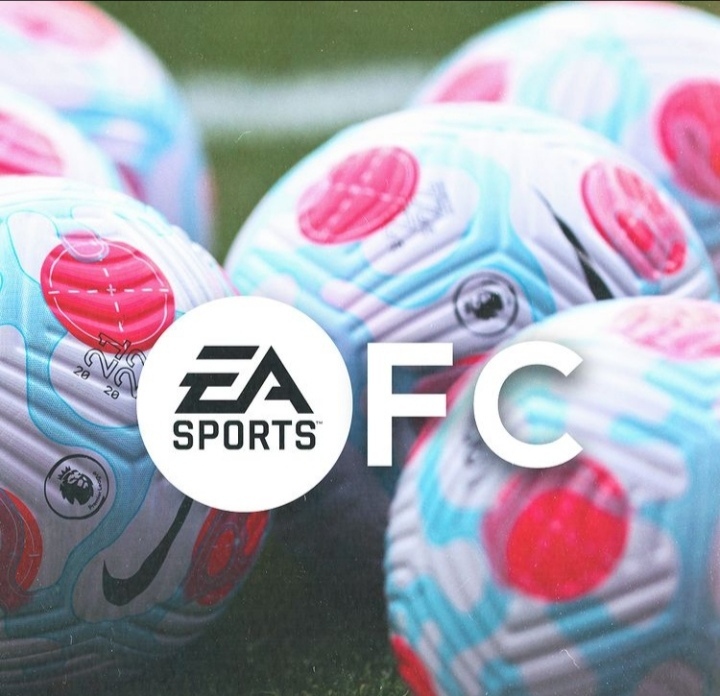 It keeps getting clear why every eyes usually stays glued to the EPL with each season that flies by. The English league have always given fans reasons to cheer and remain intrigued over the years_and for some obvious reasons, this season hasn’t been any different. 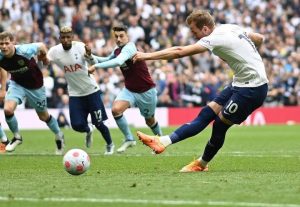 When the season kicked off last year, Chelsea was one of the few teams that got the nod to go all the way, considering that they were the Champions of Europe and for the so many visible prospects shown by the team and their very technical gaffer. Many months went by and it didn’t take long for their cards to start falling apart. Man city overtook them, so did Liverpool — and since then all they’ve done is play catch up.

Elsewhere, other teams like Everton, Arsenal, Spurs, Newcastle and probably Leeds might not have envisaged what turn around they’ve experienced. Although, with different allotments, but it only affirms how weird and unpredictable the English Premier league could be. 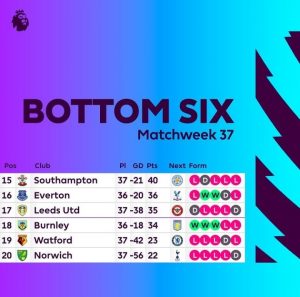 If all things go as planned, City should win the league, Spurs should also peep Arsenal to the final Champions league spot and maybe Everton would manage to escape relegation. 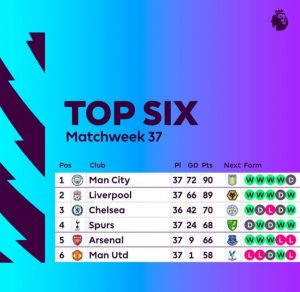 Whatever happens, this season has once again shown to us how beautiful the EPL is, and we can’t wait to have the season end and restart again.

Burna Boy got served, and Davido is born-again – Part 1