Lampard pulling the strings as Toffees look to avoid relegation. 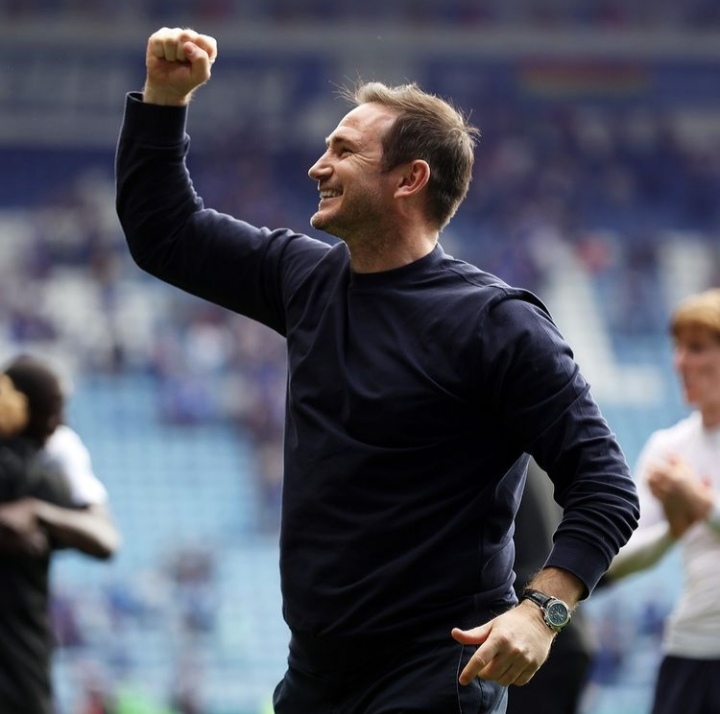 Football activities across Europe’s finest leagues are gradually dragging to the wire, and it’s amazing how much of events we’ve seen these past few weeks. The Spanish Last Liga have seen Madrid scoop the title, as well as Porto and Bayern Munich in the Portuguese and German league resepctively.

The EPL is still far from over, but sights have been set on what happens on the log in the coming days. Much may have been said about how Liverpool have chased City on their heels for as long as we can remember, but what hasn’t been talked about as much is how Lampard has managed to drag Everton out of the relegation waters. 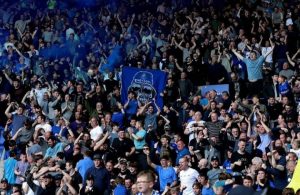 Since their last defeat to Liverpool, the Goodison outfit have since been on a decent run, following their win over Chelsea with another stunning victory at Leicester to give themselves a breather.

Some weeks ago, it appeared as though Lampard and his men would be playing in tbe second tier next season, with a run of three defeats and a draw in four league games denting their survival hopes_but look where we are now. The Toffees sit 16th on the log with a game in hand, and it’s beginning to look so good for Super Frankie and his boys. 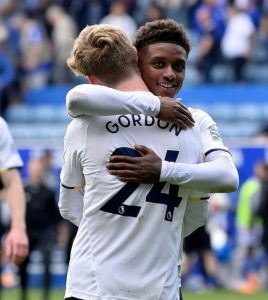 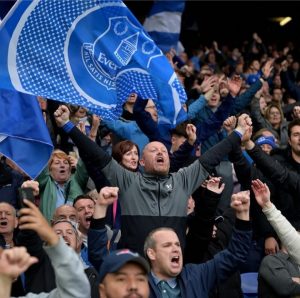 They next take on Watford, and that match should also put them in a good place to move even further up the ladder. It might look surreal, at least from an Everton point of view, but it’s really happening and if Lampard manages to see them over the line, it will be as good a feeling as City winning the league or Tottenham making the top four.

Irish Spring: A soothing soap for every home