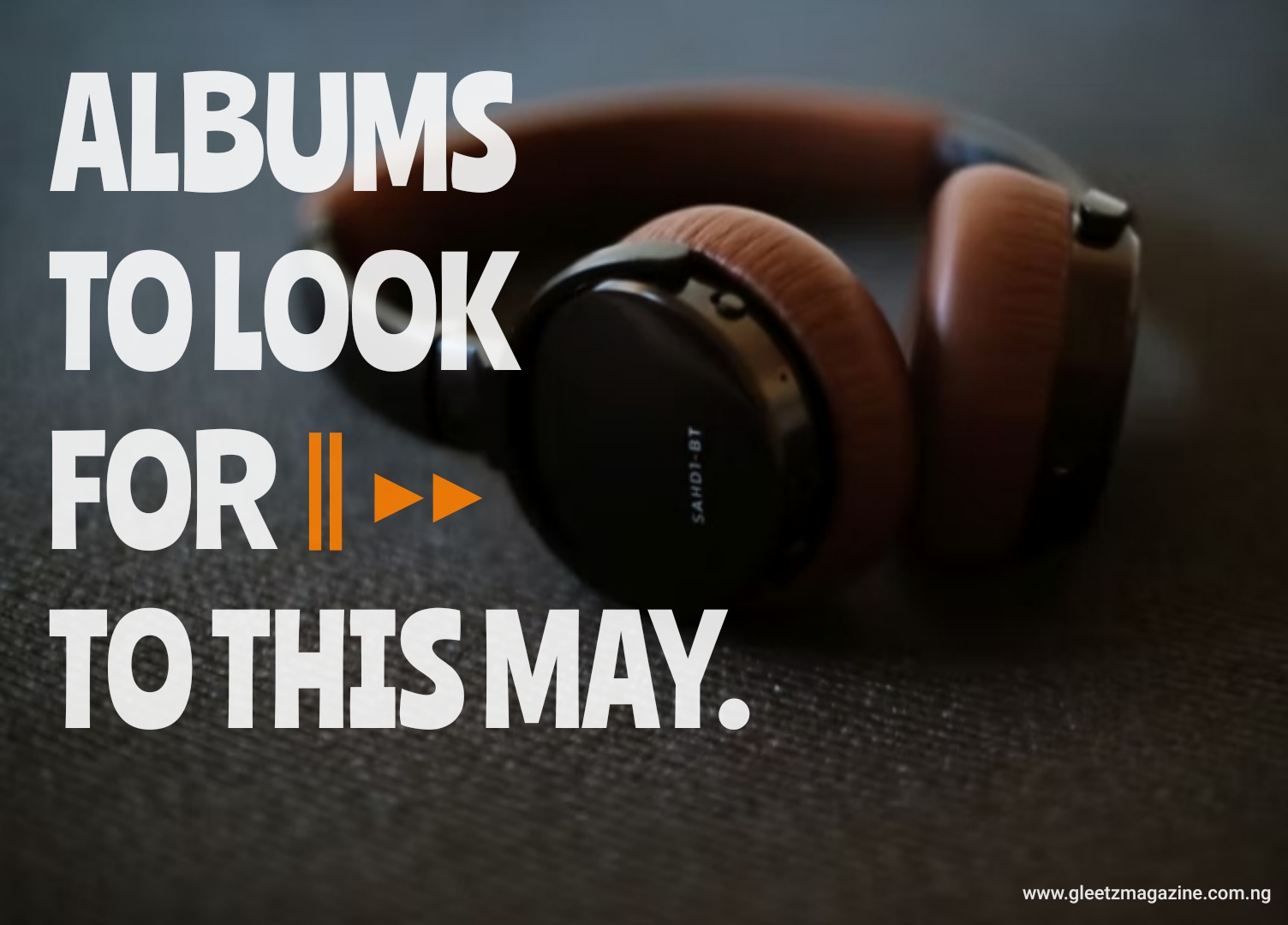 May is great for a lot of reasons, the best is definitely all the new songs we are looking forward too. And all that have already been dropped here are a few personal favorites. 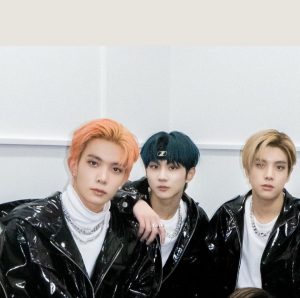 2. Harry’s House is the singer’s third studio album and the follow-up to his worldwide pop sensation Harry Styles’ second album Fine Line, which was released in 2019. Kid Harpoon and Tyler Johnson produced the 13-track album, which will be released in May through Columbia and Erskine Records. 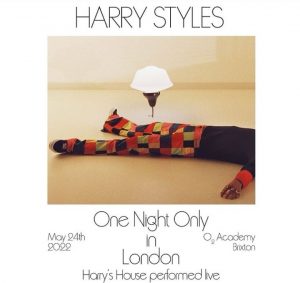 3. IDK & KAYTRANADA — Simple. Featured Track: “Dog Food”. Ever since I heard Kay on the song with team, I’ve honestly been on a look out for more of her jams.

Which are you looking forward too?

Lampard pulling the strings as Toffees look to avoid relegation.