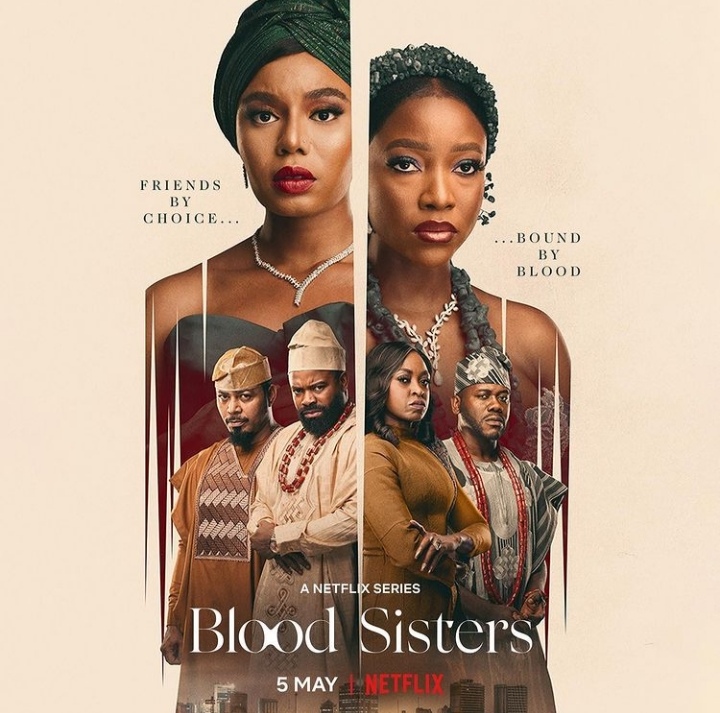 With recent movies hitting our screens and making the headlines leaving  movie records in the box office tumbling one after another, it has gradually dawned that Nigerian actors and Nollywood as a whole has finally come of age. 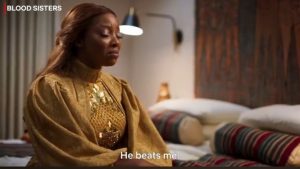 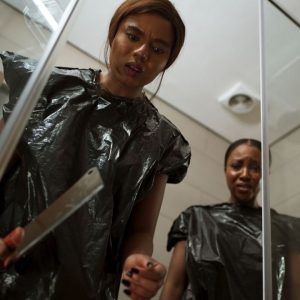 This Ebony life movie was available for bingeing only a few days ago, but the word ‘few’ can’t quite be used for the number of persons who have since watched this thrilling Netflix series.

As at yesterday, My feeds have been filled with tremendous reviews about the movie so much that I had to push some of work aside to see exactly what effort was put into it, and buoy! I was super impressed. I mean, the fact that two of my all time Naija thespians Gabriel Afolayan and Nancy Isime starred in it spurred my interest even more.

In all honesty, there have been very good movies over the year, but what ‘Blood sisters’ gave us is relatively different from the norm, and perhaps that’s why we are all over the moon about this almost-perfect work of art. Let’s talk about the twists_ Mo Abudu must be proud to have created such a masterpiece, and the trio of Temidayo Makanjuola, Biyi Bandele and Kenneth Gyang should keep drinking for the rest of the year in the news that they have outdone themsleves once again.

‘Blood sisters’ followed a semi-linear story of two amazing friends Sarah (Ini Dima-Okojie) and Kemi played by the ever stunning Nancy Isime who both become “bad girls” (if I’m to put it as Kemi put it) after Sarah’s husband-to-be Kola (Deyemi Okanlawon) mysteriously disappears on their wedding day. 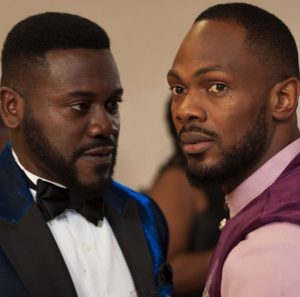 Well, about the casts yeah? The casting was excellent. Every single actor put in the work to great effect, and it’s almost like every one of them was cut from the same cloth.

Let’s start with Sarah and Kemi, Omoh! Those two are something else. The bond, chemistry, passion and emotions shared between them was everything sublime and more. So much that if you a very emosh person, you’d be left with beads of tears all over your face seeing this movie. That was how much input they had. 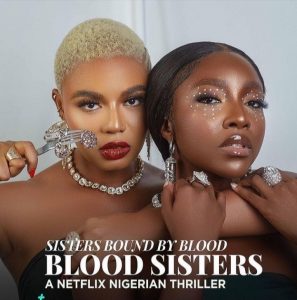 Then there’s Gabriel Afolayan, that one ehn, just give it to him. Role interpretation is his calling. Then add Kekinde Bankole to the mix. No, scratch that, I mean to pair, and you are totally sold. This strong couple brought all the swag, craziness and wehrey-ism to the table and we couldn’t love them less. 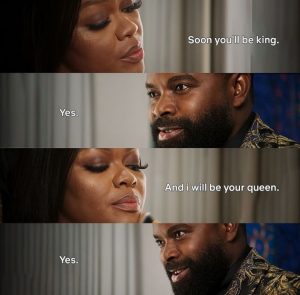 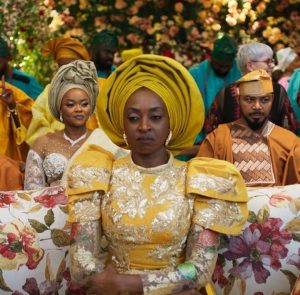 As for Deyemi (Kola), whose corpse was sniffed out by some randy dogs_( a scene that will live rent free in my head) he yet again reminded us of why he was the highest grossing actor in 2021. Dude is quite an actor’s notebook.

Other notable mentions include Wale Ojo (Our very own inspector Joe who should be the ideal version of the Police force) then there’s Zack Orji, Segun Arinze, Uche Jombo, Keppy Ekpeyong, Etim Effiong, Toke Makinwa, Ibrahim Suleiman as well as newbie, Genoveva Umeh who played Timeyin_she smashed her role effortlessly.

As presumed, one will find it hard to exhaust the gist about the movie in one review. But if anything at all, ‘Blood sisters‘ was straight to the script, no back and forths, no needless dragging, and unlike some movies, it was star studded and managed to tickle us to the marrow.

Yeah, of course, I won’t leave you in the lurch as regards my rating. For me, this one ticks all boxes, and for paying attention to every details without boring us or being tacky, I’ll give it a 9/10 and that’s because there’s no perfect work of art.

And lest I forget sha, I’m still wondering why Kate Henshaw lip-kissed her son in one of the scenes, and I know I can’t be the only baffled one.