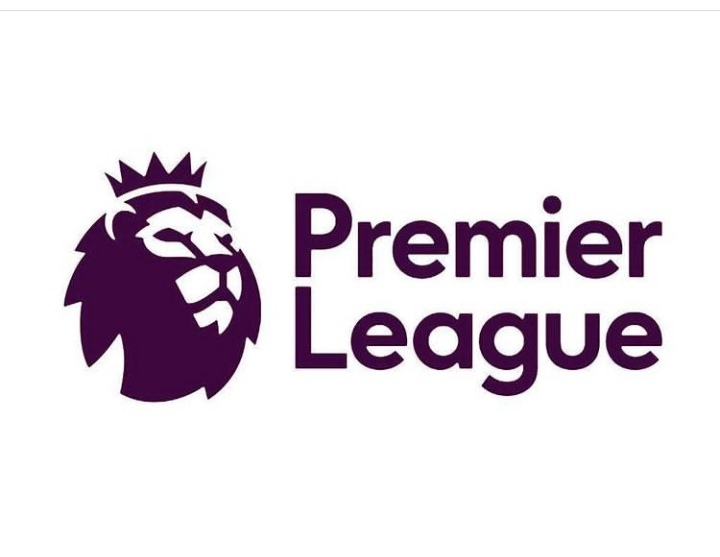 It’s no more news that Manchester City have been dumped out of the Champions league_once again. The Cityzens who appeared to be in a good place prior to the second leg of their affair with Real Madrid, lost to a spirited display spearheaded by Brazil youngster Rodrygo. 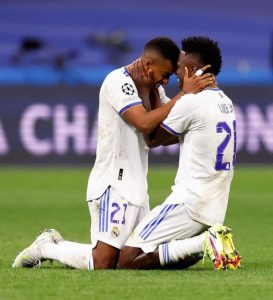 The whites seemingly looked to be heading for the dust after falling behind to Mahrez’s late strike, but as they’ve always done this season, Ancelotti’s side managed to drag themselves back into the tie before completing an absolute comeback as City bottled it yet again. 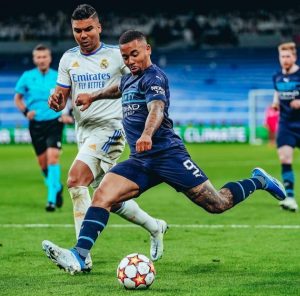 That loss would have done the sky blues little good going into a very crucial week in the EPL where they face Newcastle. According to Newcastle’s head coach Howe, he was quoted saying “[The Champions League defeat] can work both ways,” It can emotionally affect them in the positive or the negative”. And rightly so, that defeat at the Bernabeu is sure to have battered their morale going into the final weeks of the season. 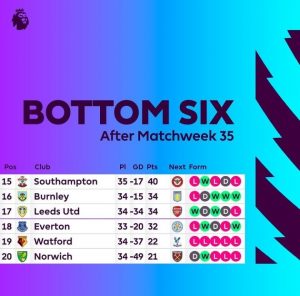 Regardless, They know they can’t be complacent as things stand. With Liverpool firing on all cylinders, and looking to have a go at Spurs this weekend, the Cityzens can’t afford to lose focus.

Away from the top, the foot of the log is just as intense as it could get. With Norwich already condemned to relegation, the trio of Watford, Everton and Leeds, and perhaps Burnley would fancy their chances when they take on Crystal Palace, Leicester, Arsenal and Aston Villa respectively. Although none of them would have it easy, but it’s the Premier league, and anything happens in the league these days.