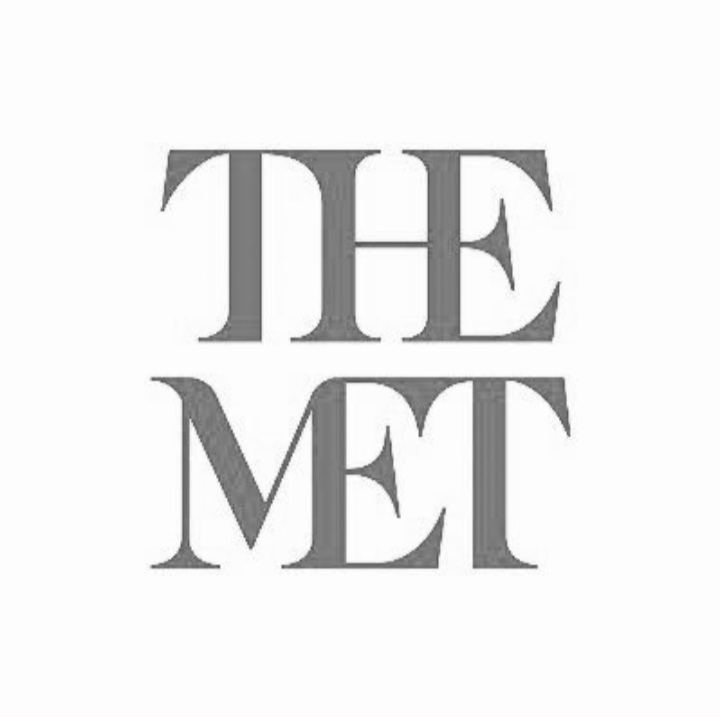 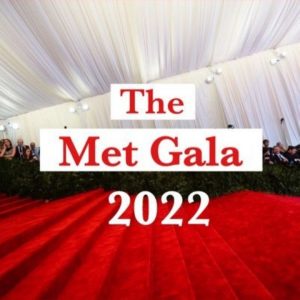 The theme of this year’s Met Gala was “Gilded Glamor and White Tie”.

It was part of curator Andrew Bolton’s two-part show “In America: An Anthology of Fashion,” which looked at the history of American fashion.

The topic was inspired by the time of economic prosperity in the United States between 1870 and 1890.

Here are our five top looks; 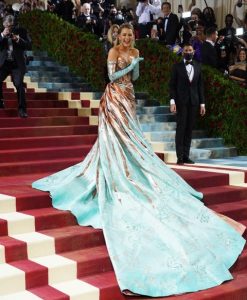 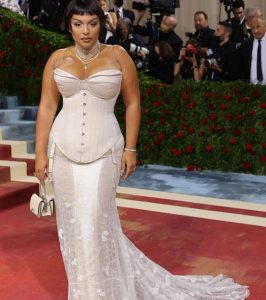 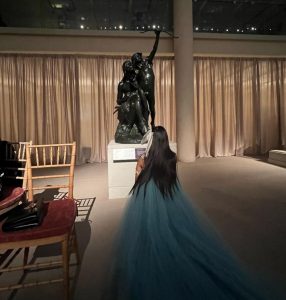 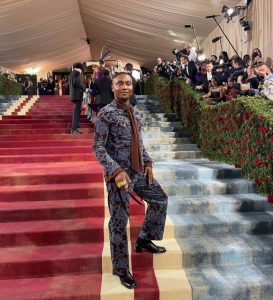 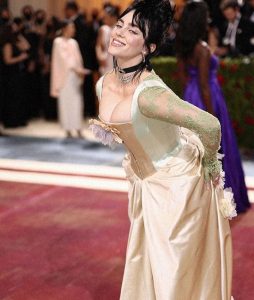 The Met Gala’s organizers have been chastised for selecting such a theme at a time when many Americans are struggling financially owing to high inflation.

At a time when the war in Ukraine is still continuing, some have criticized the theme of being tone deaf.

What do you think?

Real Madrid vs Mancity predictions: Another goal fest on our hands