Real Madrid vs Mancity predictions: Another goal fest on our hands 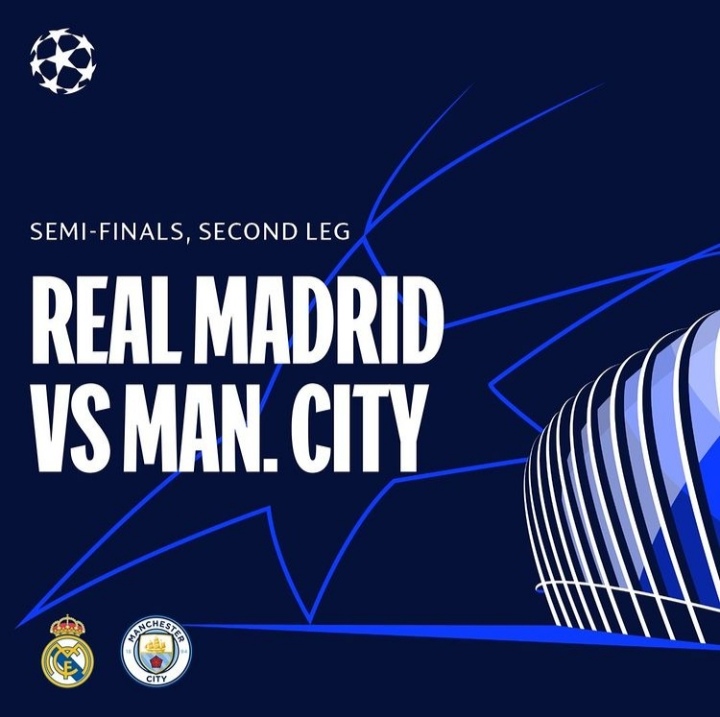 Real Madrid and Manchester City will renew their beef in the Champions from where they left off in the first leg later tonight. However, judging from the first leg, and what transpired between Villarreal and Liverpool at the Estadio De last Ceramica last night, it will be foolhardy to assume that this match will play to a straight forward script. 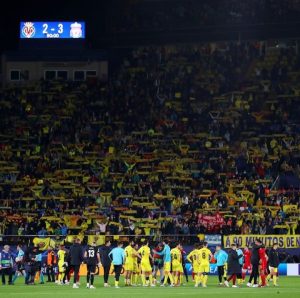 As much as football fans don’t quite know what to expect from the clash, we still managed to string together a couple of things that might be evinced at the Bernebau tonight.

Real Madrid will fly out with full wings: About this, it could simply mean doing Manchester City the honours. After what went down at the Etihad, The whites now have a clear picture of what City are capable of doing, and the aftermath of that understanding could see them fly out of the blocks to get all three points, and who knows, perhaps as much goals as possible. 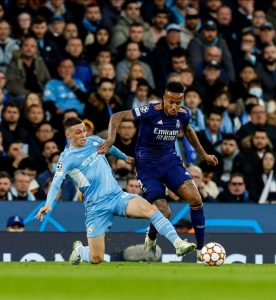 City will dominate possession: As always, City should easily keep the ball to themselves for long spells. Guardiola  will be keen to display his possession based style of play just as he did against Athletico. Madrid will definitely struggle to keep up with the flow, but that doesn’t decide anything, the Spanish champions have shown time and time again that they can upset any team no matter how little they have the ball.

Alaba might sit this one out: After missing training, the Austrian might not play any part in this second leg affair, but that will afford Nacho another opportunity. Casemiro should return to the fold too.

City would scramble to the final: Somehow, most football fans would prefer Liverpool vs City final, and that’s because we can only imagine how enthralling and close that match-up will be. The Cityzens lost a UCL final to Chelsea at the first time of asking, but now they’ll be looking to go more one, and what better way to achieve that other than squeezing past a relentless Madrid side.

Whatever happens tonight, one thing is certain_we will be watching closely from here.