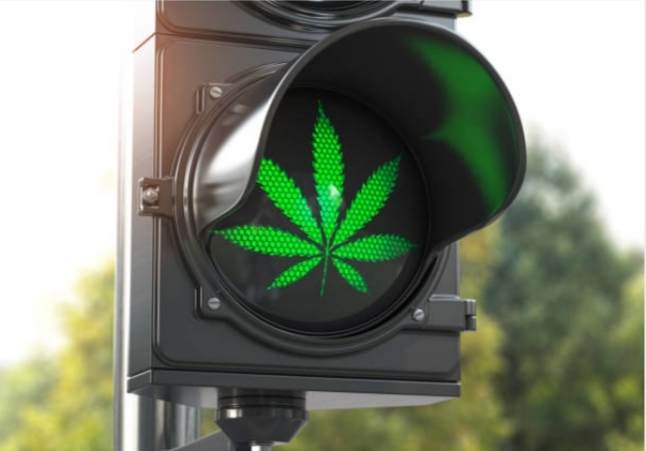 Cannabis, i.e weed, much like every monumental indulgence of man has a public holiday.

Today, is called 420, it is a cannabis culture slang, it refers to cannabis oriented celebration. 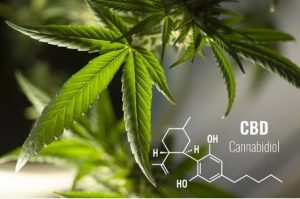 The phrase is claimed to have begun in 1971, where 5 Californian students of the San rafael high school would meet at 4:20 pm.
Specifically at that time because extra curricular activity would end at that time.

The group was eventually called waldos, 420 was their code to go smoke, an enjoyment they called safaris.

With the growth of marijuana legalisation, 420 has become a much more recognised holiday with some people using as a day to celebrate themselves and ability to smoke, others use it as a day to push for the world wide acceptance and complete legalisation of the plant.

Can Liverpool do the quadruple?