Welcome to the Holy week 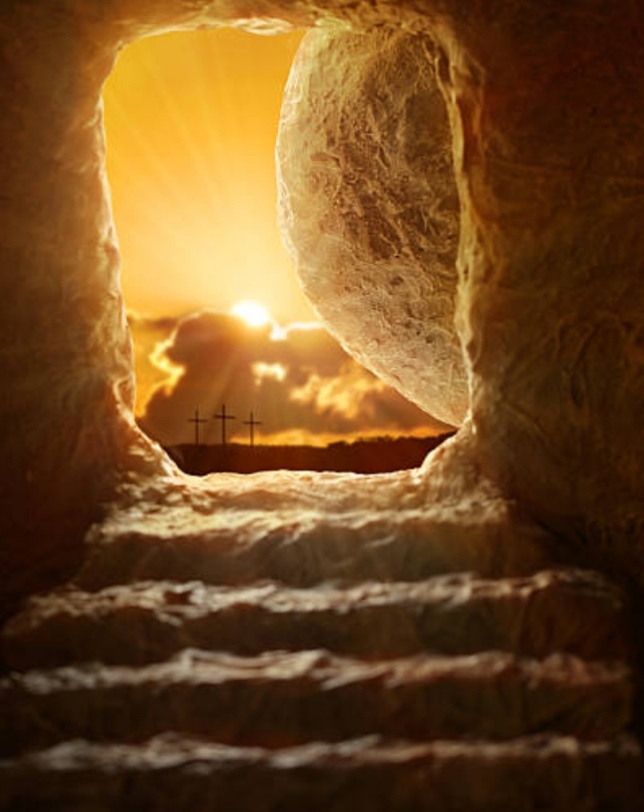 This new week of Easter officially began on Sunday, palm Sunday, the 10th of April. And while we enjoy the frivolities of it, have you ever wondered about the kind of buildings Jesus lived in while growing up?

And if he did come back today, would he be able to live in the city where he was welcomed with palm fronds and such.

Houses in the time of Jesus were made of stone foundation and mud bricks; They were a single storey. Wood was used for the roof structure, but it was expensive, so a minimal amount of it was used. 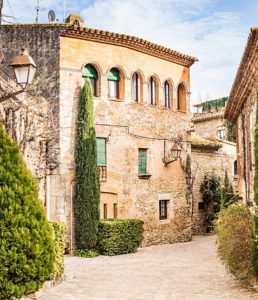 Architects did not build homes in Jerusalem. People lived in an environment that they had quickly adapted to. 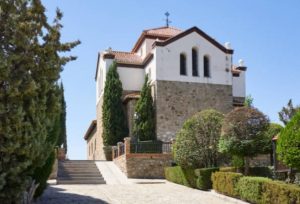 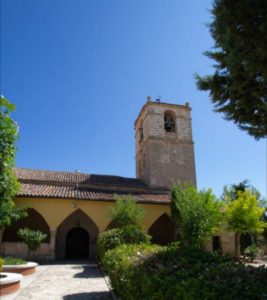 I bet Jesus would be pleased to know In Jerusalem’s Mamilla Mall; there’s a hidden villa.

This is most likely the most beautiful house in Israel. It is over 900 square meters in size and is located on the outskirts of Jerusalem’s Mamilla compound. It has a vast roof overlooking Jaffa Gate and a pool hidden behind the arches on the street level.

The walk-in closet appears to be the most special place in the house, where the tenants can watch an unstoppable flow of people walking to the capital’s holy sites – the Western Wall and the Church of the Holy.

5 Ways to be a More Sustainable traveler