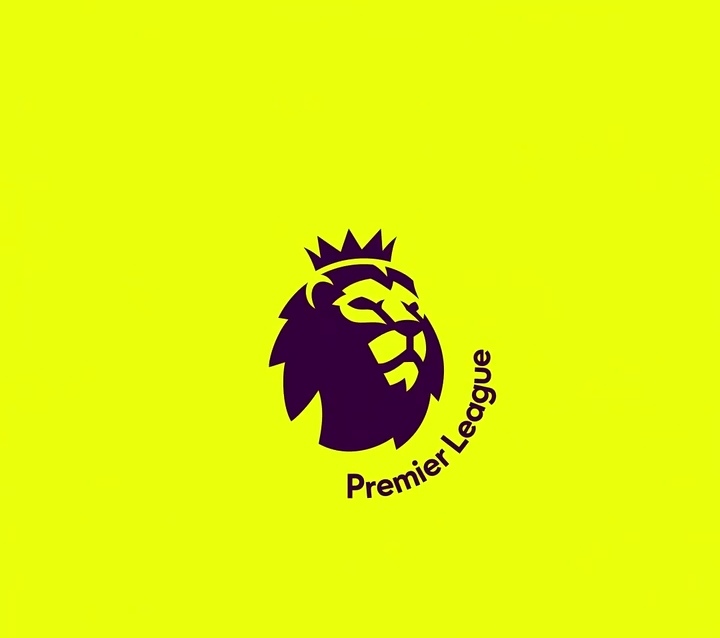 Just in time, the weekend has come to be with us again, and exactly the way we like it_laced with football actions scattered across Europe.

In England, where the bulk of the action is set to go down. Teams continue to battle for survival by avoiding getting plunged into the relegation waters, picking valuable points here and there, while the top guns keep putting in the hard graft to either win the league or keep their noses within Champions league qualification. 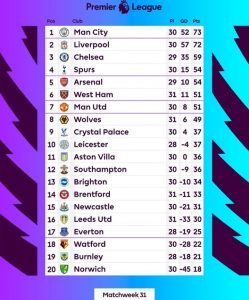 So, it doesn’t matter where you find yourself on the log, the fight is everywhere. That said, the real action of the weekend opens with Everton playing host to Manchrster United, Arsenal face Brighton, Southampton take on a Chelsea side hoping to redeem themselves after a couple of wayward results in the EPL and recently the Champions League, while the crux of the action opens up at the Etihad Stadium where table toppers Manchester City would look to tighten their grip at the summit when the Reds come to town in what is the final match of the weekend. 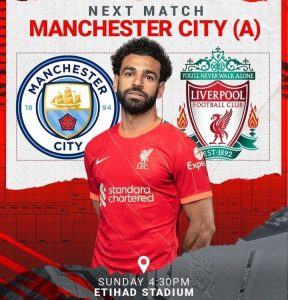 It’s been a flurry of results in the EPL in recent weeks, and having sent home about 31 games, safe for teams with a couple of outstandings, it’s easy to see why Club sides would intend to scamper around for valuable points.

However, whatever happens over the weekend, Frank Lampard must ensure to steal all three points from United, and perhaps Manchester City too. The former is treading on a thin line_with just three points above the relegation zone, it’s far from looking pretty for Everton. As for the latter, a loss would see them tumbling down to second place. So, it’s actually one of those very tough weekends for every side, and rightly so too.

If your SIM card gets banned

5 Ways to be a More Sustainable traveler