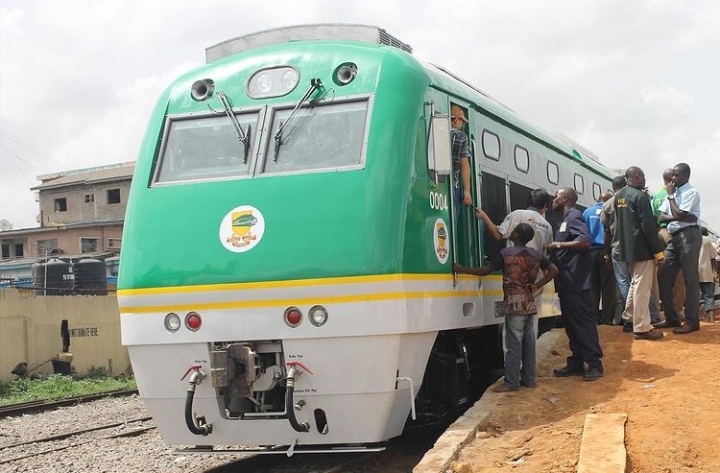 It is first worthy to note; Many Nigerians prefer to take more expensive trains to avoid the perilous Abuja-Kaduna highway.

While the news was being spread on social media it was the top priority of political croons to disband the news and declare it false. Even dragging nigerians who were on the train themselves.

According to hospital sources, seven passengers were killed when gunmen attacked a busy train between Nigeria’s capital, Abuja, and Kaduna city.

On Monday evening, the gang mined the track, causing the train carrying 970 passengers to come to a halt. 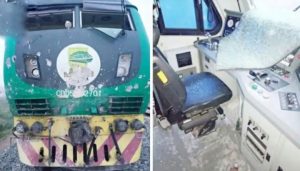 Following that, gunmen surrounded the carriages and opened fire.

Authorities in Kaduna state say they are working with the NRC to determine where all of the passengers are and who is missing.

Despite military bombardment of their hideouts, armed gangs carrying out killings and kidnappings for ransom have continued to unleash violence, particularly in northern Nigeria. 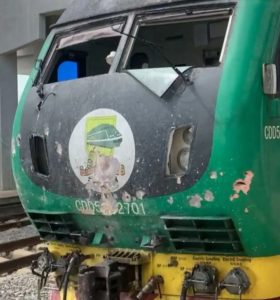 Another political propaganda? Kaduna seems to be growing increasingly unsafe, we just pray it is curbed and doesn’t spread to other parts of the country.

EPL to favour two more subs starting from next season