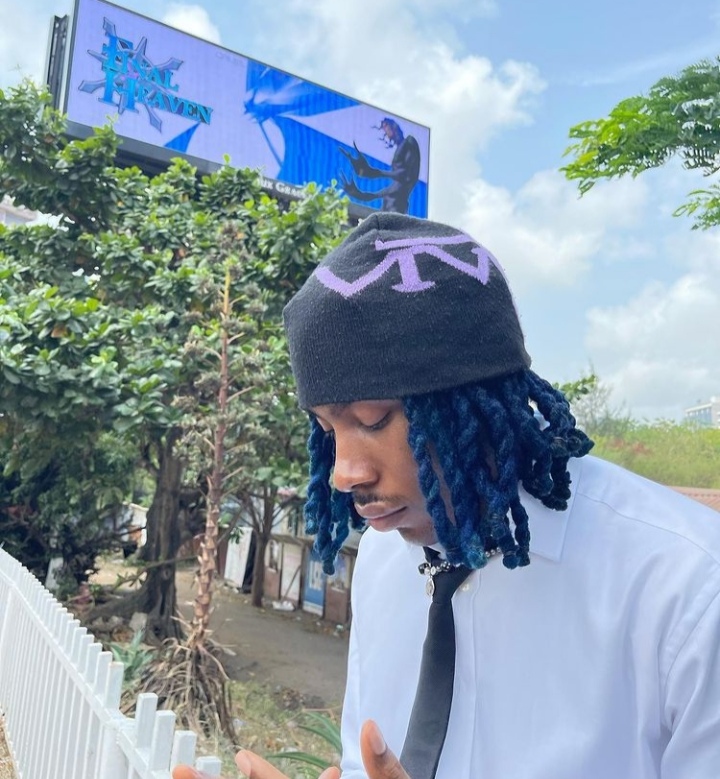 It’s been a long time coming, so let’s do this. Santi, cruel Santino, or Subaru boys, whatever you may call him, gave his fans 21 new songs after a long exaggerated wait.

While most fans are gobbling it up like hot bole, critics will still exist.

I should say this now; while researching and scrolling Twitter, I came across life-changing news that the final champion singer is pushing 30. 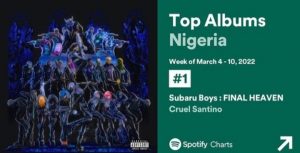 Back to the album; among the many things the album has been called the most hater induced one has got to be ‘subpar.’

Understandably, given the wait, fans were expecting something more. Santino delivered but admittedly not to the standard the audience expected.

A personal favorite is heating rocks, the final champion was the released teaser and what we looked forward to the most, but I like the feel that heating risks give. The entire album feels like a video game and a never-ending interlude to the main album. 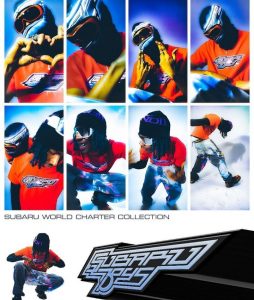 It ultimately felt like he was overcompensating for the lack of musical endearment in this particular album but bombarding it with numerous songs.

Santi gave us an album, but it is not giving what it needed to give.