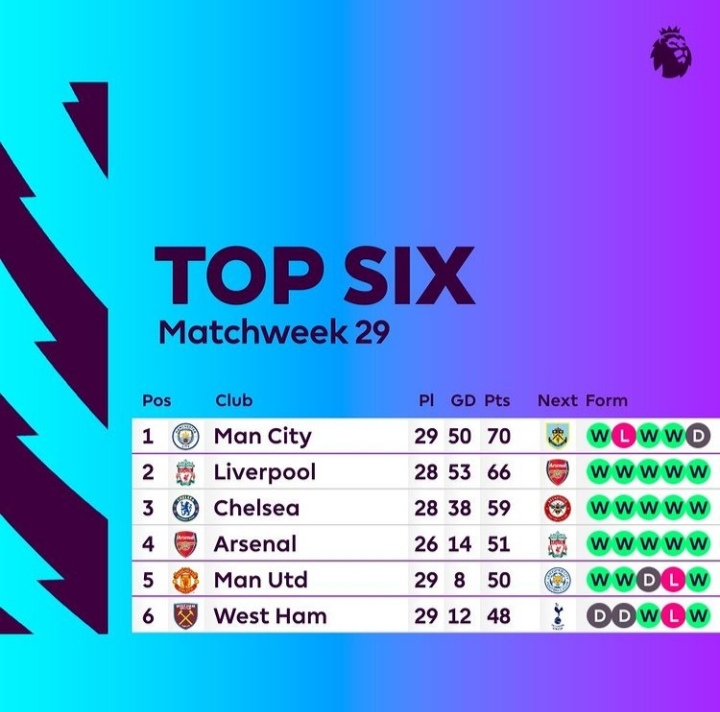 English premier league leaders Manchester City yesterday lost some grounds in their pursuit for a sixth EPL title when they were held by a resolute Crystal Palace side at Selhurst Park. 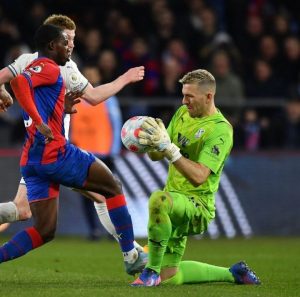 The Cityzens, fancied to take all three points while also maintaining a 6 points gap between Liverpool and themselves somehow fluffed their lines against the Eagles, and as things stands, they are just four points ahead of the reds who have a game in hand after playing a match short of the defending champions. 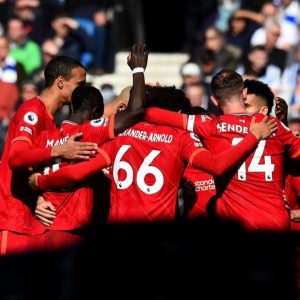 With things looking all cranked up on the log with Chelsea managing to steal all three points off a stubborn Newcastle side over the weekend, Arsenal looking like a revitalized side and Liverpool still in the business of doing what they know how to do best_picking valuable points here and there, it’s perhaps safe to say that the heat just got turned on against the boys from the blue side of Manchester.

Although English teams have other assignments to attend to in the FA cup, but when the EPL resumes, and the duo of Chelsea and Liverpool play their outstanding matches, both teams would fancy their chances at the summit of the log_ and who knows, just maybe ‘outsiders’ like Arsenal might have a say on how the table ends up on the final day.