Chelsea in a mess as Russian owner is sanctioned 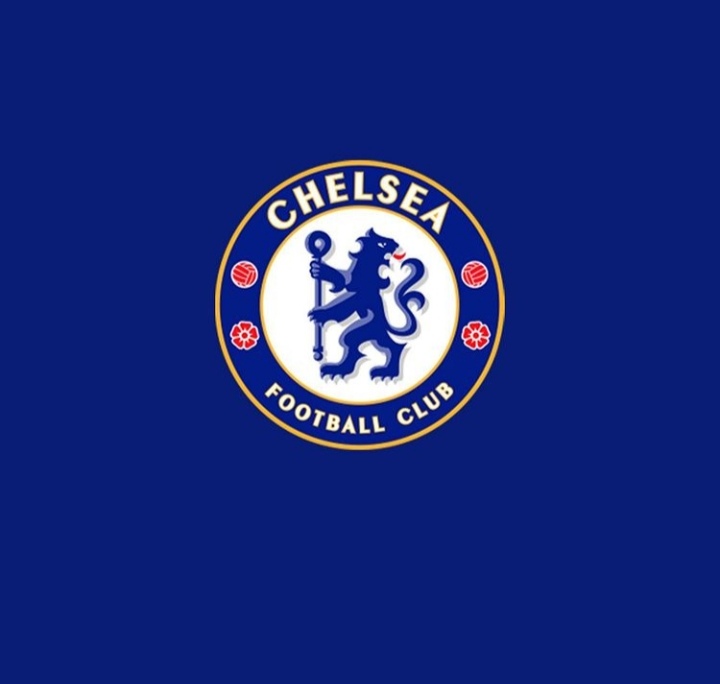 Chelsea’s Russian Chief, Roman Abramovich just got added to the list of sanctioned individuals by the UK government in the wake of Russia’s invasion of Ukraine. It would be recalled that Roman had put the Club up for sale many days ago, and given that he still has ownership of the football Club pending the purchase, he has now been sanctioned, and that would definitely in many ways affect Chelsea as a football Club. 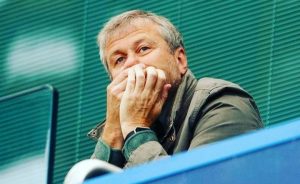 The Club will be hampered from selling tickets to fans, with exception of fans who own a season-long tickets, the Club shop has also been closed as there won’t be sales of merchandizes. In addition to that, it is understood that the sanction will also debar Chelsea from offering contract extensions to players and possibly choke their transfer powers. Albeit the latter remains quite sketchy as of now. 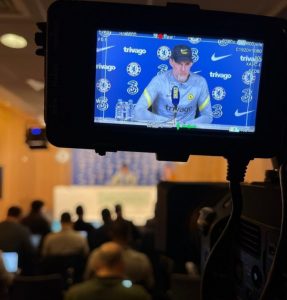 According to the published memo, the UK government is believed to have granted the Club a license to play matches and engage in other football related activities, meaning the team’s scheduled match for tonight against relegation strugglers, Norwich would continue as planned. The wages of players and every other player welfare related packages can also be sorted accordingly. 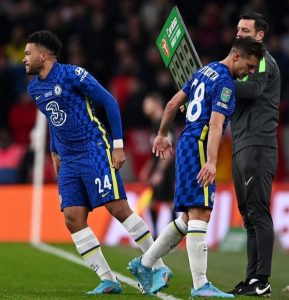 It’s really a tough time for the Chelsea as football club and everyone associated with the Club at this time. What remains to be seen is whether all of these prohibitions will be for the meantime or perhaps for the forseeable future.