Setting, Sights and Sounds of Anikulapo: What it means to Cultural tourism 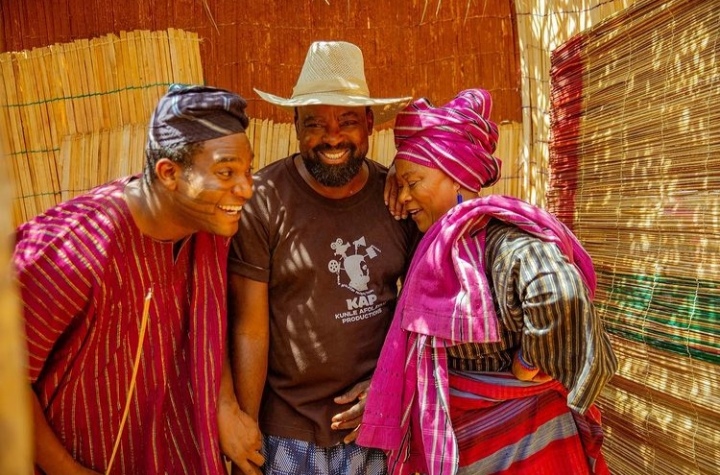 It’s no more news that Kunle Afolayan in company of some very great minds in the movie industry is working on his new movie, titled “Anikulapo”. And it is understood that the location for this particular work of art is somewhere locked away in Komu, Igbo jaye in Oyo State, Nigeria. 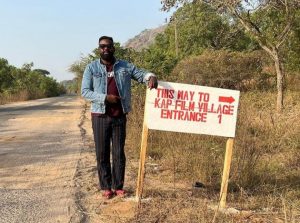 For the records, that’s not even the news_ the news is that the movie location is a freshly built one with over 300 persons working assiduously to bring the setting to life. Ordinarily, most movies are usually set in an already made location or facilities, but in the case of #AnikulapoTheMovie which is believed to be a story that portrays the Old Oyo Empire, albeit the entire story remains sketchy_ at least until our eyes’ behold what Kunle and his team are cooking. But with the tribal marks etched on the casts’ faces and the location itself, it definitely has everything to do with the Old Oyo Empire. So, we just might be right about that. 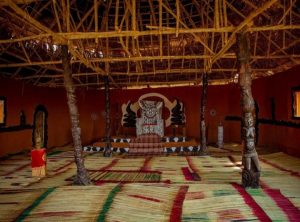 That said, the dynamics in all of these is that the movie production lumps Arts, Action, Sounds, cinematography, photography, aesthetics, set design and tourism_ and perhaps even more all in one big basket. With the latter piqueing my interest and for obvious reasons.

As a tourism enthusiast and professional, It’s easy on the eyes to see what good Kunle Afolayan is up to. When you set a movie in a ready made location, you are simply working on your movie on a site whose virginity has been long taken away, but when you start up a site from the scratch just as is the case of Anikulapo which most definitely will be an epic movie, then you are setting a new pace for many others to catch up with both movie-wise and also in the tourism industry. 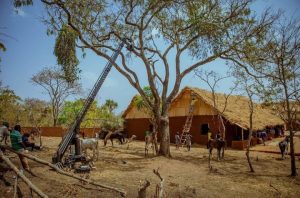 Kunle Afolayan might not be the perfect role interpreter like his younger brother Gabriel, but when it comes to movie production and directing, the Kap film Village and resort advocate is an artiste’s notebook, and perhaps it’s why Baba Tunde Kelani called this current work of art a “silent revolution in the African cinema”.

The movie location in Igbo jaye sits on an astonishing 30-plus acres of fine land, with a reasonable mass of rocks surrounding it making for a decent site already. Add the well crafted sheds and huts being mounted on the site alongside the scuptural representations and widlife and we are already having a tourist site on our hands. Now, if this doesn’t titillate, I honestly wonder what will. 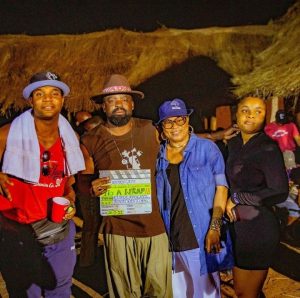 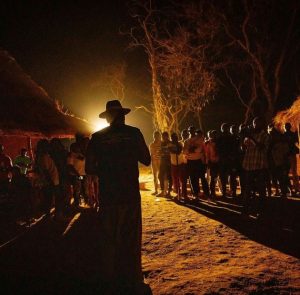 In a nutshell, I wouldn’t want to overflog this gist to avoid sounding like a broken record. I’ll probly have us wait till the movie is out, so you all can have a clear picture of the beautiful site I’ve been trying to paint all along. As it is, having spent over a month on the set of the movie, with the wrap party going down last night at the location, it’s safe to think that almost half of the entire movie production have been sent home. So, that could only mean one thing_we will be Netflixing Anikulapo pretty pretty soon and I’m sure we all can’t wait to see what all of these looks like both from the movie perspective and from the touristic point of view.