Russia-Ukraine unrest: All you need to know before the end of the World 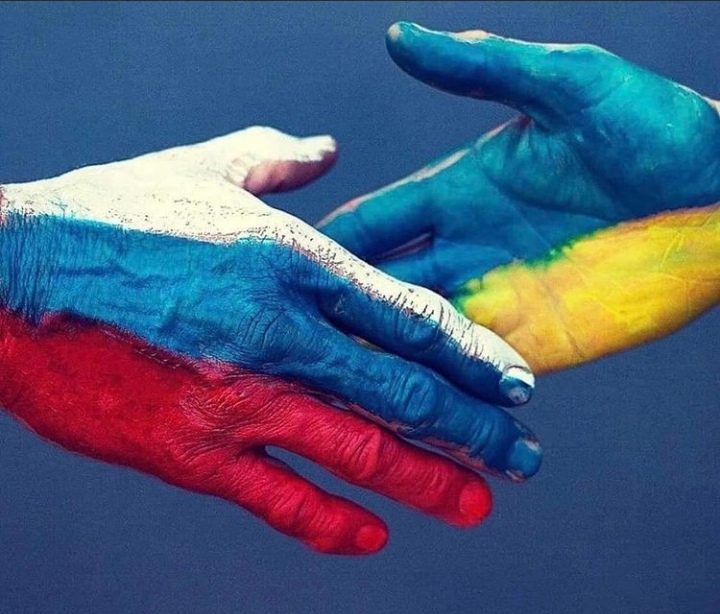 So the Russia v. Ukraine chronicle goes thus; real funny stuff if you ask me, mostly ego but what do I know. This will mostly be an allegory. 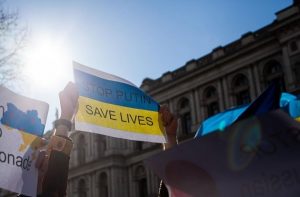 Side note: Russia owns a big house where they used to have their house parties, then Ukraine, and some other people used to live together with them(Soviet Union). Ukraine’s new home is a strategic location on their street It sits at the literal centre of this other friend group they would like to join, Europe (EU).

Moscow, an old friend of Russia wants to or is preventing Ukraine from joining the other group. To further explain, Ukraine has wanted to join the European Union (EU) and the North Atlantic Treaty Organization (NATO) another friend group again. 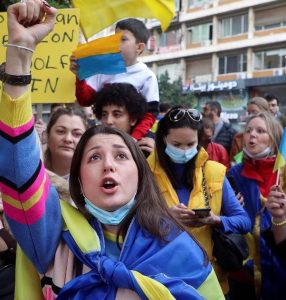 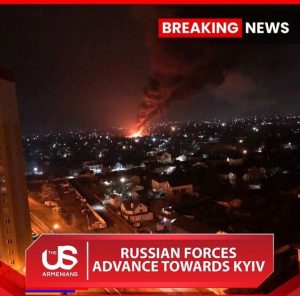 Due to the long and complex nature of joining NATO, they have all these oats and secret knocks and matching clothes, Ukraine has been ‘stuck’ at the door since they first expressed interest in 2008. If Ukraine joins NATO, Russia will feel threatened because Ukraine and Russia literally live side by side.

So would NATO be visiting Ukraine in their home?!!!! Or Ukraine will leave their side, Russia can stand neither.

Russia is also really pissed those guys left their house earlier on.