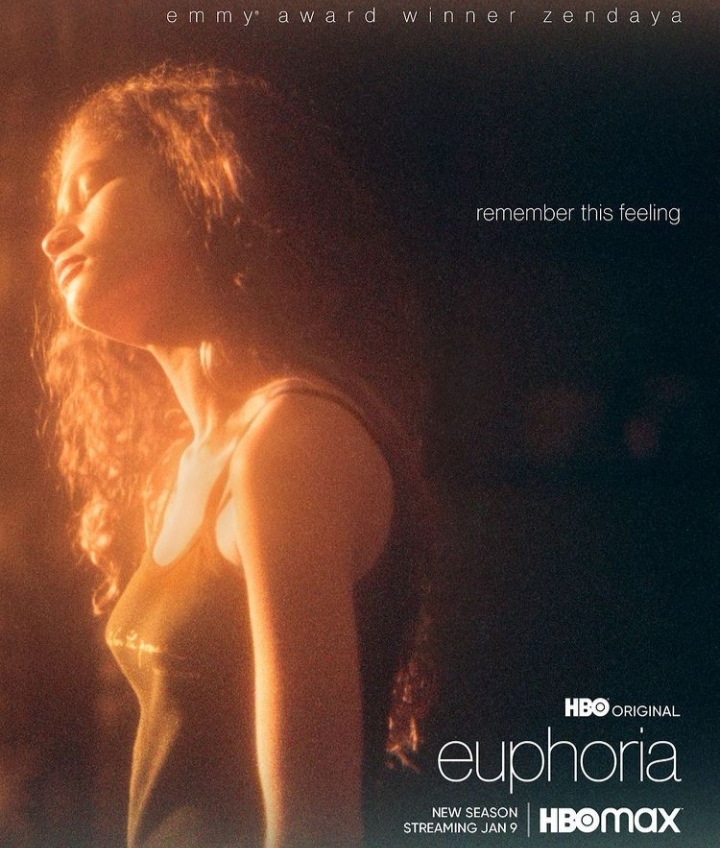 The currently most talked about show is euphoria, it is an HBO max series that digs into the(heavily exaggerated) lives of American teens, that we can’t seem to get enough off. 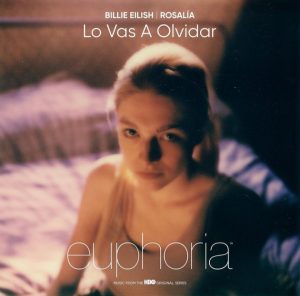 Focusing on relationship, sex and drugs also aiming at depicting heavy issues, like addiction trauma and abuse. In highschool. Meh, It’s the toxicity that keeps us going.

5. Rue, A god forsaken charlatan and barbarous lover of friendship and her sister:

Rue Bennett, played by America’s angel, or at least my angel and of course spiderman’s, Zendaya, she is the main protagonist and narrator of the three season long series. Yes, rue is seemingly not put together, 90 percent of the time but in her brief states of sobriety she is protective of her sister because she knows to what extent smoking pot can expressly affect your judgement. 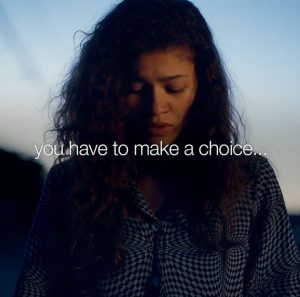 A little late to the party but loved by the fans just as fiercely, played by Chloe cherry, she is introduced in season 2 as Custer’s girlfriend.

A mother, Cassie’s mother, Cassie’s alcoholic mother. All the context you need. She loves her children to death and has a ‘love-hate-I will do anything for you’ relationship with them. Nothing strange here.

2. Jules, A precious being:

Portrayed by American model hunter Schafer, a transgender teen and the new girl at the school. Rue notes that she is unlike anyone she has ever known.

A great friend, but up to her neck about everyone’s BS:

Lexi loves rue, even though rue mostly sees her as a person she can use willy nilly. She mostly sits on the sidelines and watches everyone. This gave her enough material for the play she has been working on.

If I missed out any of your faves, It was not on purpose, in fact, comment below anyone you think should be on the list.

Russia-Ukraine unrest: All you need to know before the end of the World 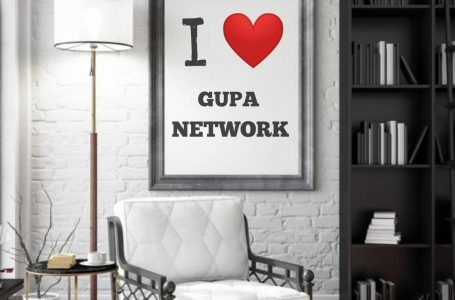