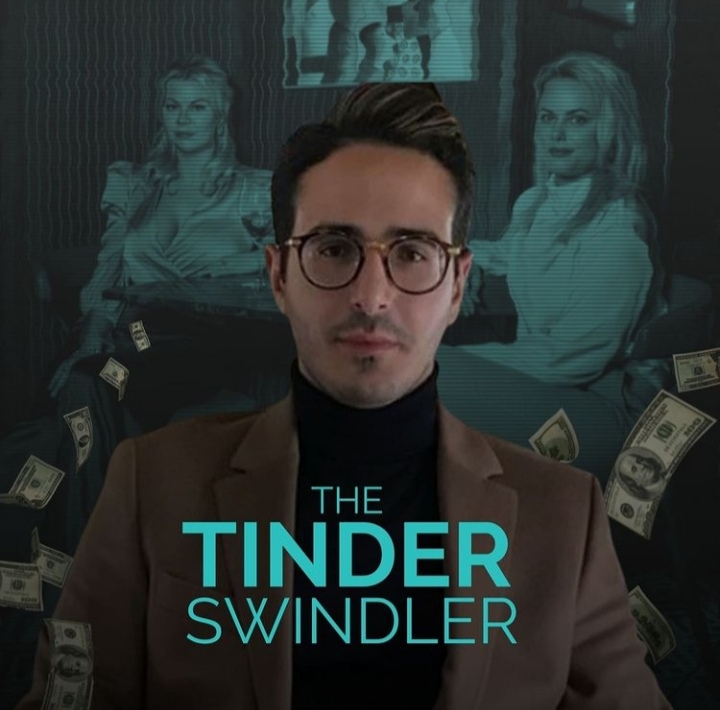 I may be a little late to the party, but I promise it was worth it.

Scam artist, catfishes, conmen and the likes are becoming increasingly popular these days, it is almost like honest people no longer exist and human beings have become increasingly vicious. 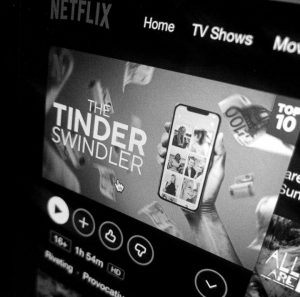 That is why the work done on the movie ‘tinder swindler’ is much appreciated. Watching the entire documentary and knowing at the back of your mind that the plot is not just a fraction of a writer’s psyche but real-life people and real-life experiences just increases the weight of the movie in your mind doesn’t it.

It’s hard giving a review of it because it’s not like you’re putting abstract characters who have no significance in the real world under scrutiny, its real people, I cannot over emphasize that, and I honestly feel like that part is not talked about enough, I mean after watching this a lot of people are quick to give their personal opinions, forgetting unlike most moving pictures they’ve seen, when your mind wanders and goes to the character, like when Cecille went back home to be with her mother and Simon calls to tell her she was his enemy blah blah blah, I could only feel fear for her, until later on when it seemed like he only had threats and could do no real harm. I thought that would be all for Cecille despite the fact that I could see her tell the story, you cannot conveniently imagine a different scenario. You get? 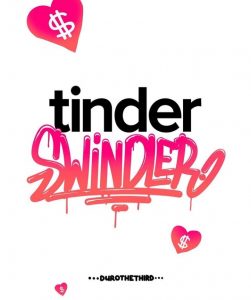 The scenario cannot be reimagined or re-envisioned, the people Simon swindled are literally still paying off debt. I say people because while he mostly preyed on the affection of women and how much they were willing to loan a ‘friend’ or ‘lover’, he also swindled men. 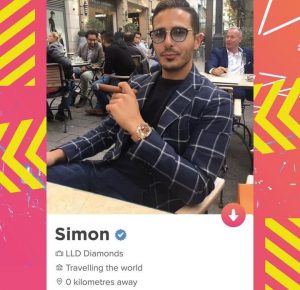 He is the textbook definition of con-artist and he does it ruthlessly.

Tinder swindler is an eye into a universe we all knew deep down existed but didn’t really believe it. At the end of the day it was the women’s dedication to not letting Simon get away with what he had done that drove my love for it all.

Simon is still living as a free man, I mean you can check his IG, has a blue tick and all. Yea you read that right. He scammed someone of $300,000 and he’s still posting on his story.

This life no balance for everywhere guy.

Tourism O’Clock: For the development of Tourism in Africa