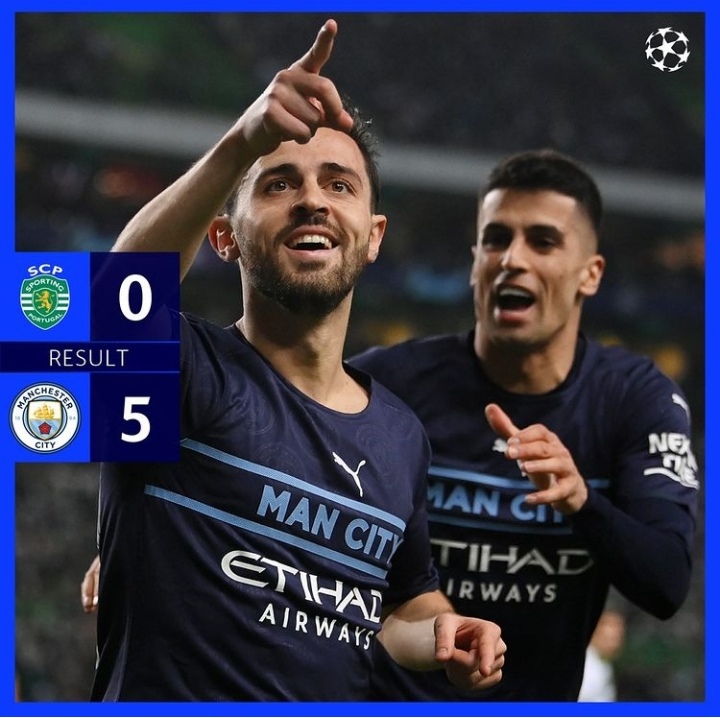 The UEFA Champions league returned last night, and footy lovers undoubtedly got treated to a very fine spectacle. If PSG’s nervy win over Spanish giants Real Madrid where Mbappe literally stole the show didn’t do it for you, then Manchester City’s stroll in the park against Sporting Lisbon must have thrilled you to your bones. 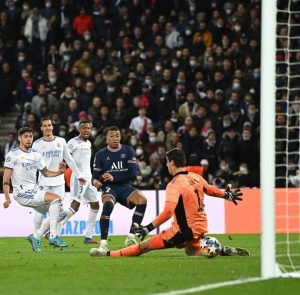 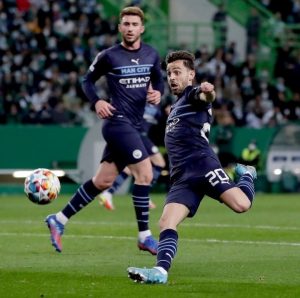 A couple of fixtures still to go for this batch of matches as Salzburg take on German kings Bayern Munich while Inter Milan play host to Klopp’s Liverpool in what portends to be another cracker of a match. 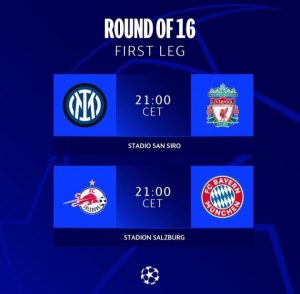 Well, it’s still early hours to talk about the matches waiting in the pipeline, However one can’t simply brush asides talks of how City dazzled against their Portuguese host last night. You could say a strong side such as the Cityzens were expected to topple their opponents_ and that’s correct. But the manner in which the onslaught was flawlessly executed shows how much City pulled ranks. 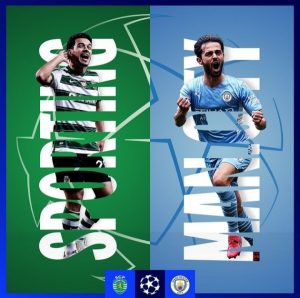 If anything at all, that match didn’t in any way look like a top tier Champions league match, and for lack of better words it looked more like a friendly outing meant to test waters. In truth, we’ve seen Clubs like Barcelona, Madrid and even Bayen Munich cruise to large figure wins in recent times, but with teams spending significantly these days, City whipping one of the most respected teams in Portugal is huge, and the numbers jump out at you with ease.

Now, the belief that this could just be their season to clinch the coveted trophy must be back amongst City faithfuls and rightly so too. However, are there too many teams left strong enough to test their strength? Maybe Yes! But with this statement win, and one foot into the next round, it will take a solid team to throw spanner into Guardiola’s works as it stands.