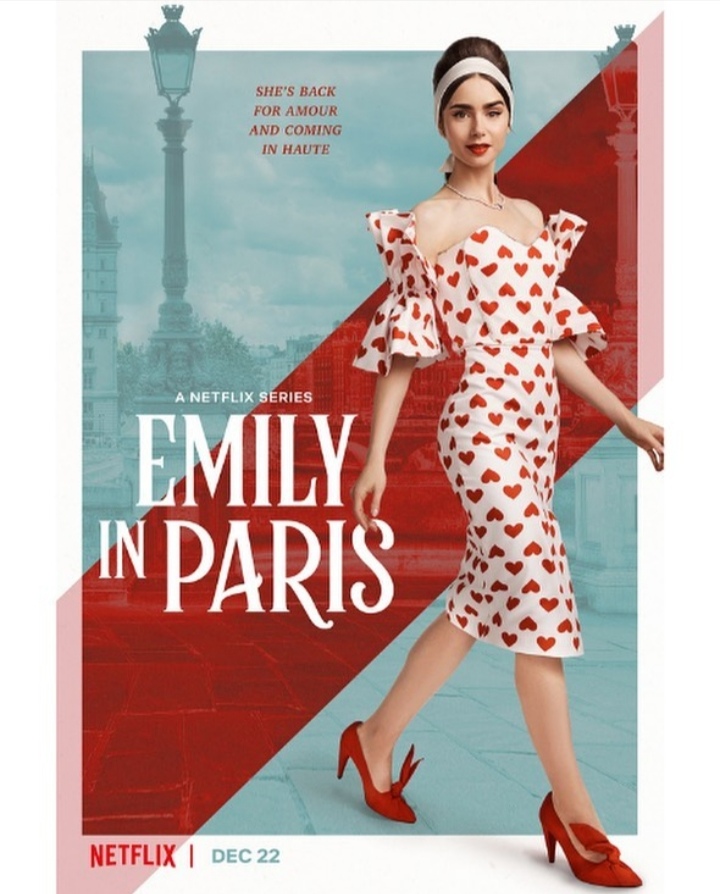 Every time I see Emily about to make a decision, I take a long sigh. Because she only knows how to make bad choices. 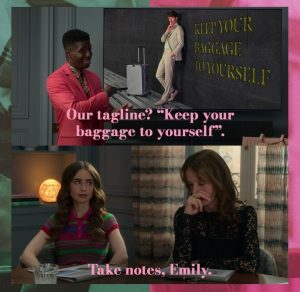 If you have gone through people’s personal reviews on any social media platform, you would see that I’m not the one who feels this way, the show, while very much loveable because of how travel, comedy, romance and fashion is infused it also makes a lot of people upset and the question on everyone’s lips is always, EMILY, WHY? 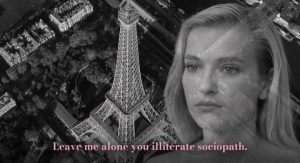 Mostly writing this now because I expect everyone to be done with season 3 by now and if you haven’t, I’ll be as spoiler free as possible.

One thing that is absolutely lovely about the show is the aesthetics and I think that’s why despite the constant pulling of hair by the viewers, we all in our own little way want to be her, travel to another city, be fucking beautiful, make reckless decisions, laugh and love. 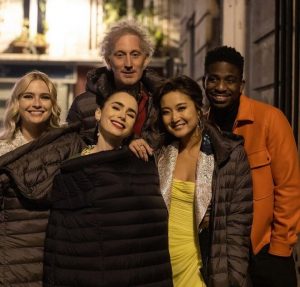 It’s so pretty, cliché and real at the same time. Pretty because well it’s set in Paris, and they speak French, what’s prettier than that.

Cliché because her actions don’t seem to have any real consequences on her life, we understand it is a movie but giving her bad choices some substantial effect on her life and not just a few sad days in the show will make the it have more depth.

But maybe that’s not what they’re going for. If you want to watch a movie with depth and sadness, you’re in the wrong place.

Real because she doesn’t really have her life put together, we’re figuring it out altogether, she’s like your far away sister that you can’t really advise.

Anyway, it is a show I totally recommend will definitely rate a 9 out of 10.

And don’t worry for my fellow Emily in Paris watchers, I’ll be writing a proper review where I can contextually discuss and dissect what Emily thinks she is doing to our Alfie.

Am I the only one who actually likes that woman?