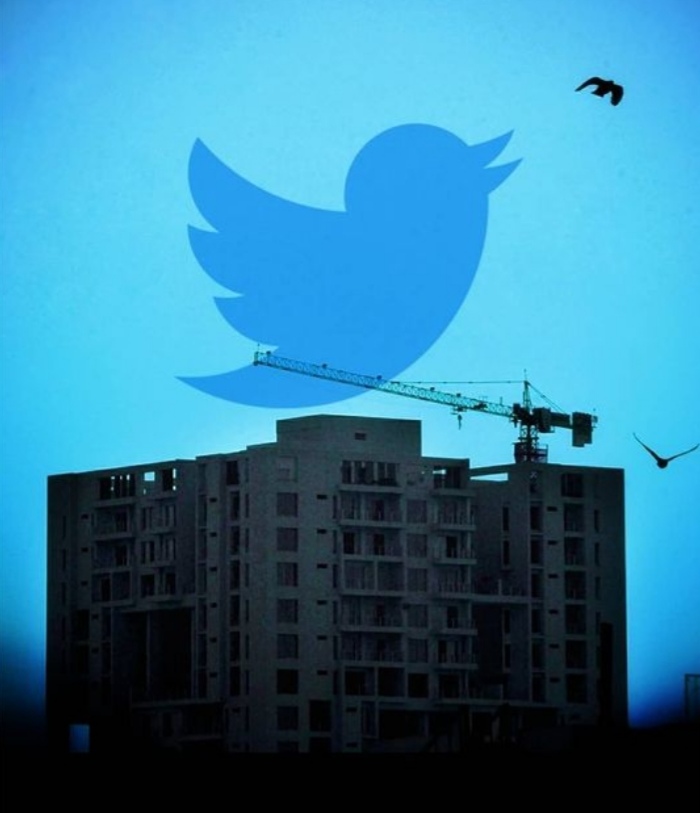 I really don’t want to be a pessimist and I mean this is great, the ban is being lifted and I can finally move from Japan back to Nigeria, if you get what I mean *wink *wink

Let’s not forget the reason behind the enforcement of the ban and now it’s abandonment.

We could be willful ignorant and easily say it was as a result of that one Buhari’s tweet, which was brought down from Twitter because it went against the Twitter rules but deep down we know it is because they were terrified of the democratic power it gave to the citizens of Nigeria.

It’s effect was felt massively during the end sars protest and that is something those old hags will never forget, that for a moment in history, Nigerians were united enough to fight for a common goal.And what helped them do this?

It was and still is frightening how they could just decide to shut us up because we weren’t saying what they wanted to hear.

Well, election is around the corner and campaigns will start, So use the need one app where netizens can be motivated enough to take a collective decision so they can actively brain wash the masses, Again.

If you aren’t motivated already to get your PVC, I hope this does it.