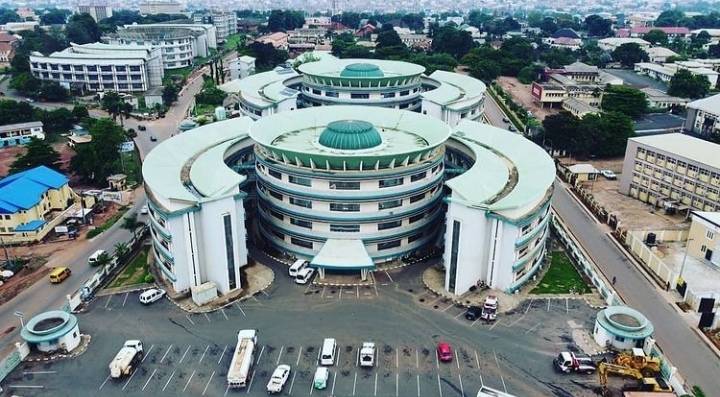 There was a pandemonium in the capital of Enugu today as what seems to be stampede happened at the ogbete main market. 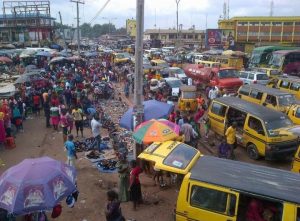 Reports say the tension in the state is as a result of the IPOB ( indigenous people of Biafra) who came out to physically enforce the earlier passed, Monday ‘Sit at home’. 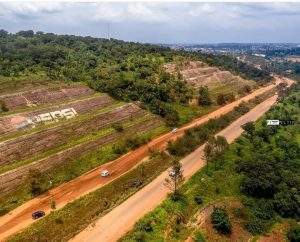 The rout movement, like any other, led to many being injured and several vehicles damaged.

The chaos was caused by a series of sporadic shooting by the IPOB, the gunmen were said to have appeared from

No where and begun spraying bullets. In a bid to enforce this ‘sit at home’ while still burning a keke to the ground.

Unconfirmed reports imply that two lives have been lost.

When the state police spokesman was asked about the shooting he feigned ignorance of it. And the IPOB have been agitated for quite a while now.

The yearn for an independent state, Biafra, to be carved out from the South-east and part of the South-south, championed by IPOB, has led to several killings and destruction in the two regions. 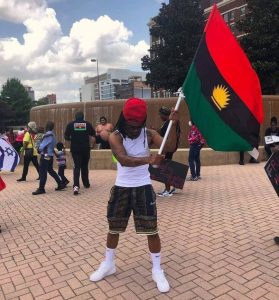 Nevertheless,The IPOB leader Nnamdi Kanu is being detained in Abuja where he is standing trial for alleged treason.

5 Trip mistakes to Avoid (especially as a tourist)

Super Eagles: One Small step for a Team 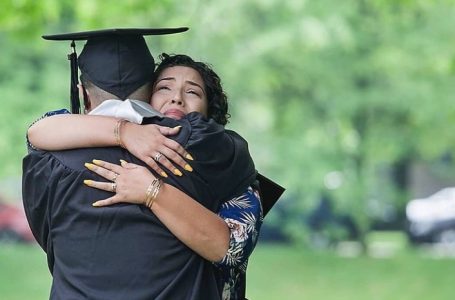 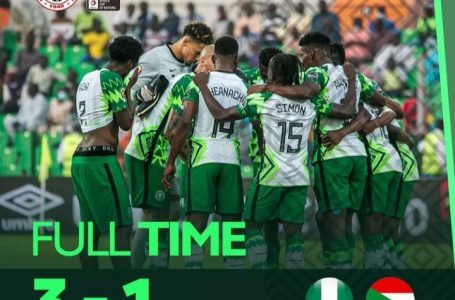 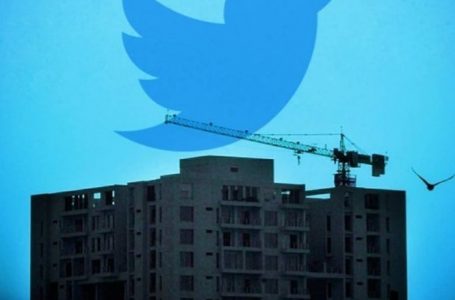 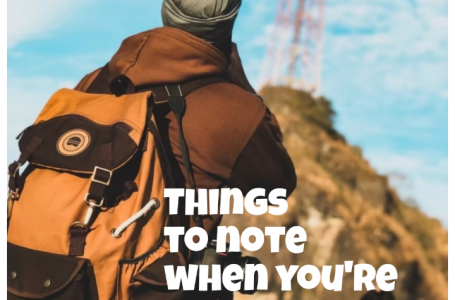