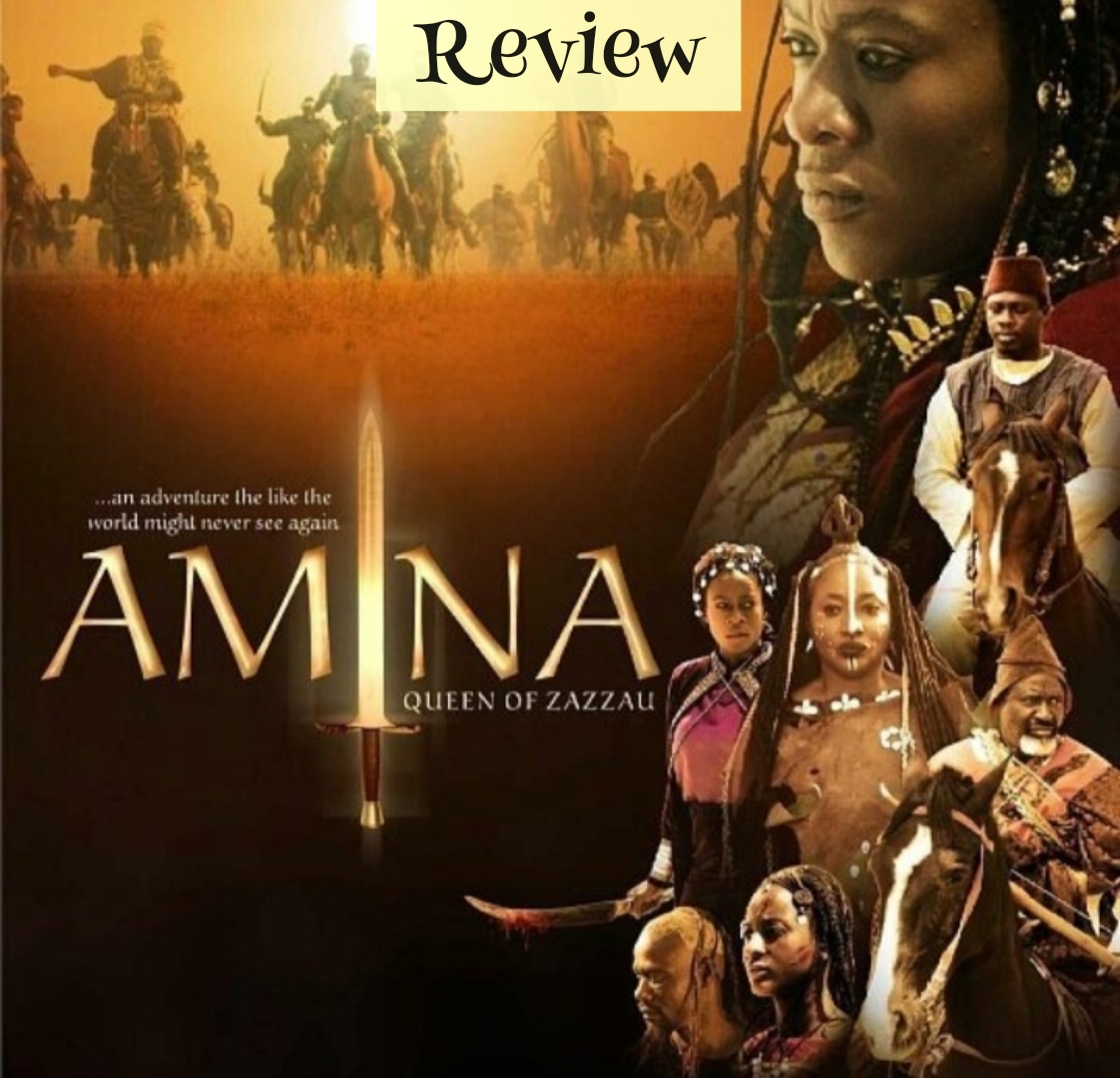 Is Amina worth the watch?

The Movie is purported to be based on a true life story dating back to the 16th century Zazzau, (now Zaria) Nigeria. The plot sees a young lady named Amina go all out to salvage a situation that was practically going out of hand. She must use her military prowess and fighting skills to save her kingdom from the Madaki who cares only to usurp her father’s throne. 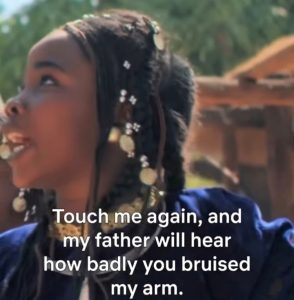 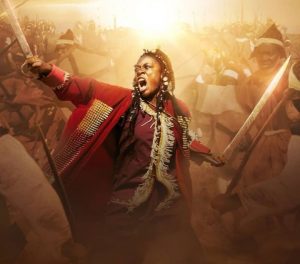 In truth the movie opened up so well, the graphics, costumes camera angles, dialogues and stuffs like that started off pretty well. At least up until the story line was beginning to go wayward. I’ve always said this, and I’ll say it again. Whenever the plan is to make movies about legends, heroes or any work that has to do with a true life story, tremendous work must be put in to ensure that the story doesn’t stray. That way such movie can easily go on to become other movies’ notebook_fiction or not. 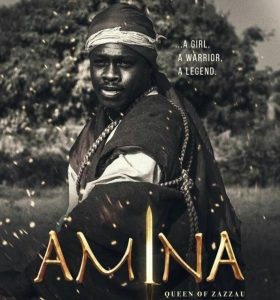 However, in Amina’s case, it appears the producers simply took us for dummies. From the pronunciations to the delivery of lines, to the continuity_ all had holes in it. And I think the continuity manager as well as the director should be getting a stick everyday for putting up such shambolic assignment. 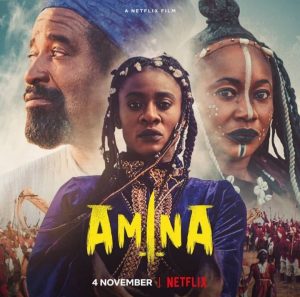 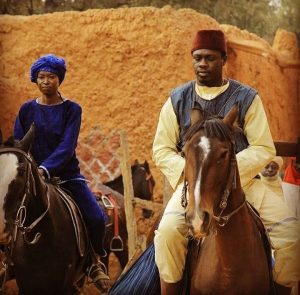 Long story short, below are a few things I could dwell on in the movie;

• It was a fair attempt to give viewers something Epic, intriguing, and legendary.

• One sweet thing about Amina is the beautiful setting, and of course the use of very good props. They definitely got that one right.

• The director, Izu Ojukwu did a better job with the film “76” than he did with Amina.

• I want to believe the kingdom was meant to be pronounced as Zazzau (za-z-a-u), yet Clarion Chukwura and a few others kept pronouncing it anyhow, I probably heard about a thousand and one different pronunciations. Despicable!

• Lucy Ameh who played the lead role didn’t do badly, except of course for some oversights_ which perhaps either the director or the continuity person should put their hands up for.

• The most important scenes were laced with brevity so much that they lost their essence.

Generally speaking, I won’t say Amina is a bad movie, but I’d say it could have been done a bit better considering the high expectations I had for it prior to watching it.