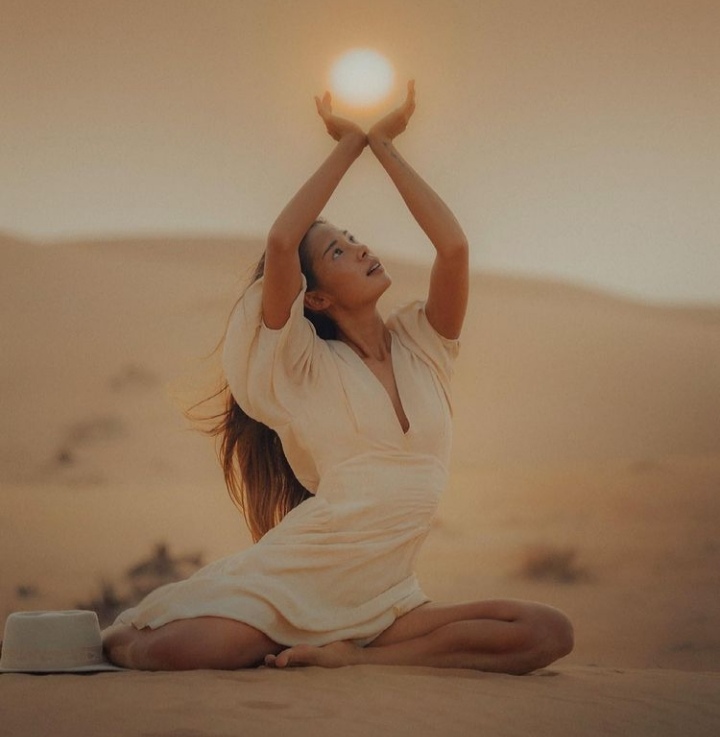 Creativity and the ability to put worthy bits together often times comes like a flash. And in that split second if you don’t key into it, it just might fizzle away just as it came. Although, different individuals claim that their best times of the day when they are most creative is during the twilight hours, while others say theirs is usually in the wee hours of the day_ that’s between 1:00am and 4:00am in the morning.

But then, several researchers have come up with submissions of all sorts, even the ones wey no even gel. Lol. But hey, I strongly believe that it has nothing to do with research, or claims that our brains become more active at night due to the fact that less energy is being used to power the rest of our brain. I simply feel it all boils down to the different individuals concerned. More like different strokes for different folks. 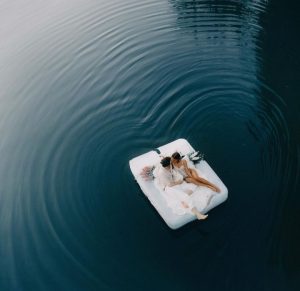 For some, creativity may come in a flash, for others it might be pre-planned. And for some who are very calculative, they simply put the pieces together beforehand, and before you even know it, they are done.(More like preplanned though). 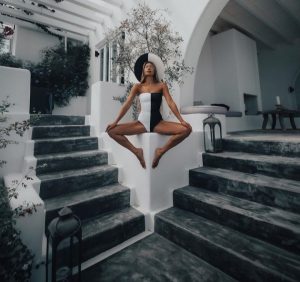 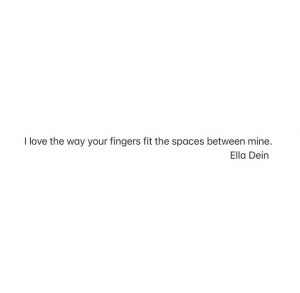 So, it’s just about understanding what works for you, and sticking to it.

But you, how is it for you? What time of the day do you find yourself being most creative? Get into the comment section and tell us.