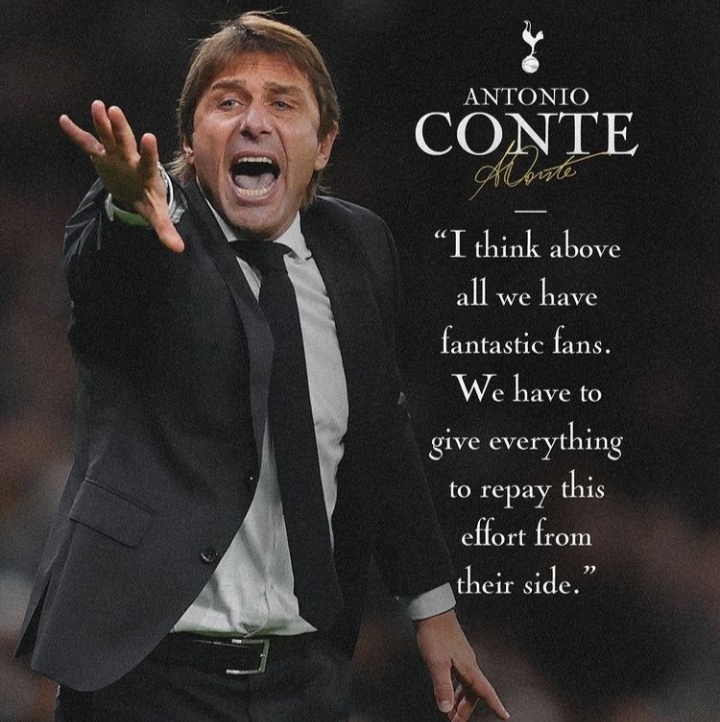 The English Premier League enters fixture 11 this weekend, the very last round of matches prior to the international break, and what a time to have such high octane games in prospects on our hands. 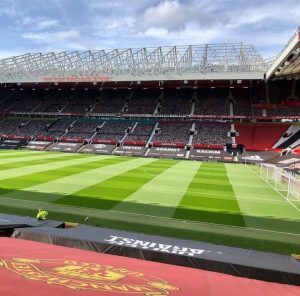 Manchester sides City and United go against each other in today’s lunchtime kickoff, Chelsea host Burnley while the return of former Chelsea coach Antonio Conte makes the fixture between Everton and Tottenham a hot spot.

Chelsea have been enjoying some very good spell lately, picking valuable points here and there. However, today’s fixture against the clarets might be a slightly tricky one. Although easy on paper, the recent resurgence of this Burnley side coupled with star man Max Cornet red hot form, this fixture might pose a great ask for the Stamford Bridge outfit. 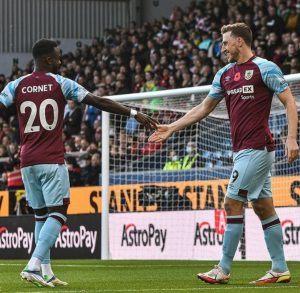 Away from the Bridge, All eyes easily turns to Goodison park where Tottenham’s new gaffer Antonio Conte would be looking to continue his reign with another win after a slim one in Europe days ago. The Italian might be a tactician, but his return to the EPL promises to be a tough one, even as he tries to steady Spurs sinking ship. 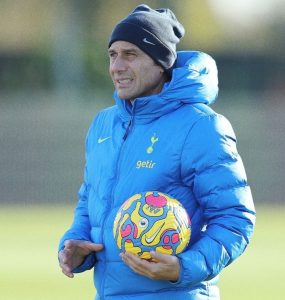 Almost in the same light, United host noisy neighbours Manchester City in a fixture that has always stolen the headlines. This time, even more so considering that Solksjaer might just be shown the exit door if he falls short against their rivals. 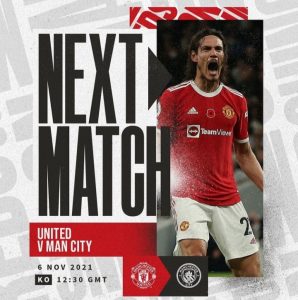 The match might be an early kickoff, Old Trafford will definitely be filled to the brim, both teams will bring their A-game, and it will be a close affair with little to separate both sides_however, whatever happens at the theatre of dreams later today, when the dust settles, everyone will know just how much of sand got into their eyes’, “Mr Solksjaer” most especially.