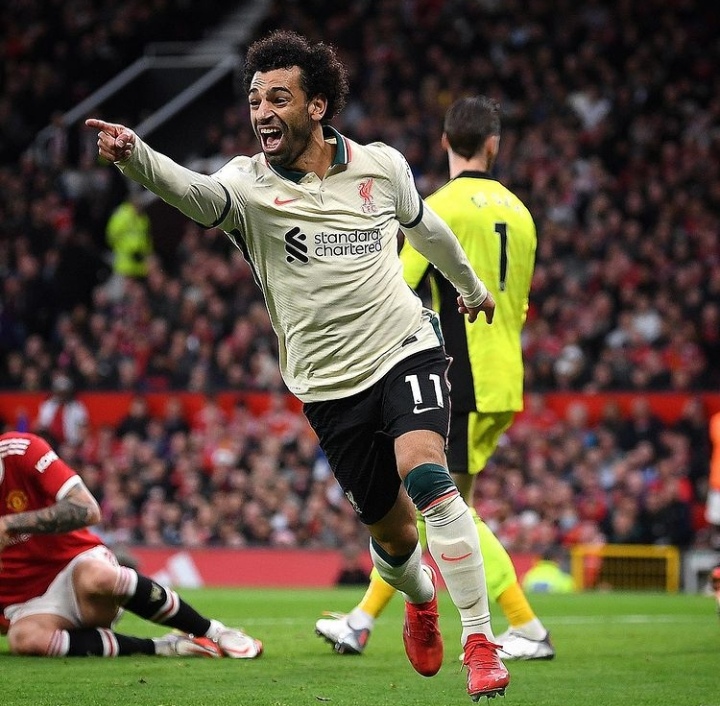 After what was yet another shambolic display from Manchester United yesterday, one can only wonder for how long this sacrilege would go on. A fixture that would normally tickle fans’ fancy and keep everyone on the edge of their seats easily became a one sided affair as early as the 5th minute. And to think they don’t have a forgiving fixture list with dates with the likes of Tottenham and Manchester City, things might just be about to get worse. 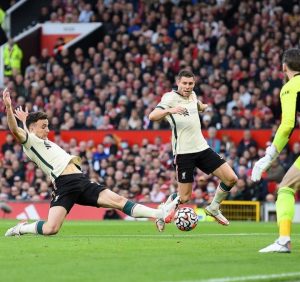 But the question is, what directions exactly should the accusing fingers point for United’s wayward outing at Old Trafford yesterday? Personally, I saw the need to call out names, and also rated the culprits in the team for dragging the team to this nadir.

1. Ole gunnar Solksjaer: If “out of sorts” was a person, then that person is the gaffer himself. Solksjaer isn’t just a tactless coach, he is equally an uncharismatic one to say the least. Everything about him is usually very wrong. And yesterday, starting from his selection, to his changes_ everything was all south, and he got the reward for his tactical frailty, a 5 nil thrashing. 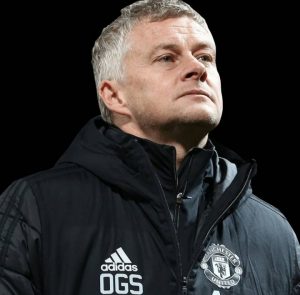 2. Harry Maguire: One would wonder how this guy managed to get the captain’s armband. He is worth less, in my opinion. We’ve seen captains_real captains like John Terry, Sergio Ramos, even Nemanja Vidic who donned the United shirt for several years. All of them were defenders who played in their strides, while leading their respective teams from the rear. 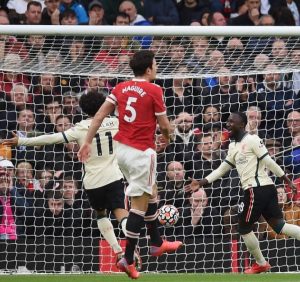 It’s a pity this particular one copped from Leicester for a whooping sum years ago isn’t in the same league with the mentioned trio, and perhaps he will never be. Once again, just like at Leicester, he failed to track the Liverpool runners and utterly mistimed his run most of the times. Upshot, Maguire stuttered, fumbled and goofed to the best of his abilities.

3. Fred: In all honesty, I don’t think I’ve seen a worse brazilian who happens to be a footballer. One thing about players from that side of the South American continent is that they are usually very adept with llaying soccer. But unfortunately, same can’t be said of Fred. All he knows is locking his hair. 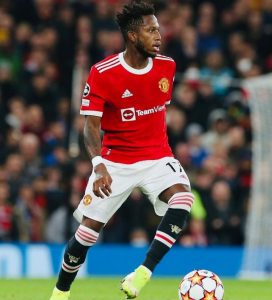 Yesterday, he was paired alongside Scott Mctominay in the United midfield, and although the latter also didn’t have a good game, the former was far worse. As the holding midfielder, he did nothing of note to either shield his defence or even link up well with the forward players, instead all he did was launching out at opposition players and getting booked.

4. Paul Pogba: Perhaps should have started, but then even when called upon to salvage the situation, all he did was concede possession for Salah’s hat-trick goal and also get himself sent off for an early shower after dangerously lunging at Keita.

It beats me why a professional of Pogba’s standard would fail to understand how badly his team needed him at the time of asking. But somehow, he lost his cool, and got himself in the mud. He would be missing a couple of matches. 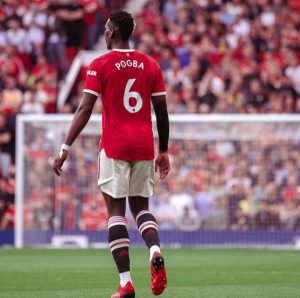 5. Ronaldo: A player who should perhaps have gone elsewhere after leaving Turin. But instead he left a mediocre Pirlo, and got himself under another clueless Solksjaer. However, it’s easy to understand that at 36 years old Ronaldo doesn’t have the strength in his legs to track forward and back to help the team when in distress. But the Portuguese did nothing to help his team at any point in time, except of course scoring that goal that I feel was wrongly ruled for an offside. 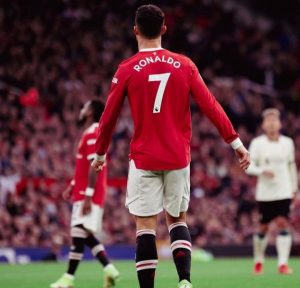 Nonetheless, Ronaldo needs to understand that playing him means sacrificing spots for the likes of Cavani, Greenwood, Martial, Rashford or even Jadon Sancho, all of who still have some freshness in their legs. So, when he starts, he is expected to justify the act. But today, unlike he did at Atalanta, he was just a shadow of himself. Maybe he shouldn’t have started the match in the first place.

How to steal a meat from the pot without getting caught